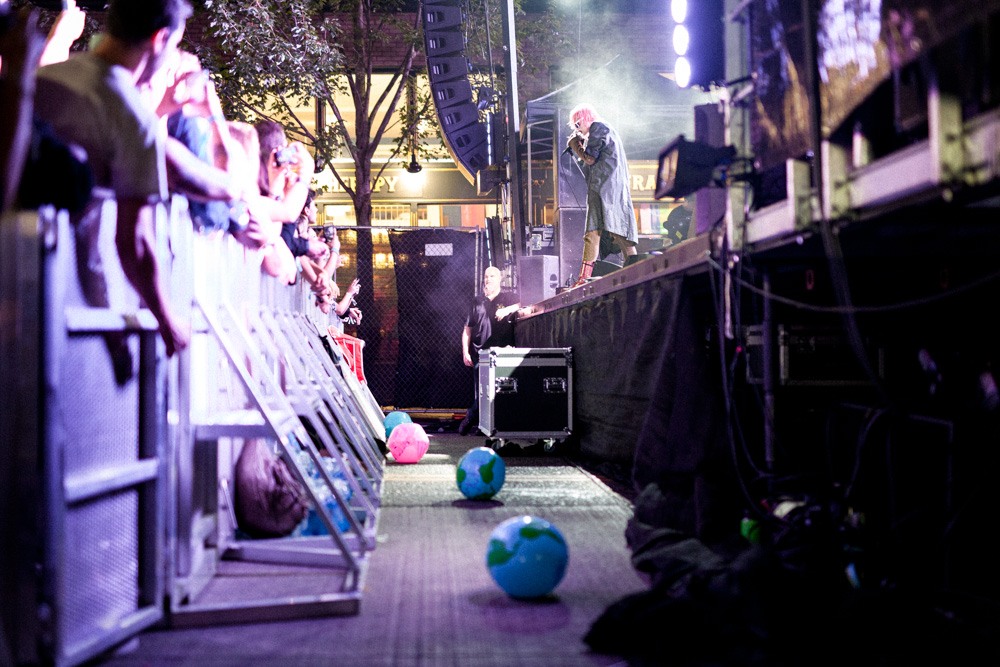 Alright, Vancouver, by now it’s tradition: George Stroumboulopoulos Tonight is heading to the west coast, to tape a series of episodes. So come be a part of the show from Tuesday, April 3 to Thursday, April 5 2012. For more information on how to get tickets (can only be on wait list as it’s sold out), and to check out the exciting guests, who will be announced in coming weeks, visit www.cbc.ca/strombo.

While in Vancouver, George Stroumboulopoulos Tonight will be taped at the CBC Vancouver Broadcast Centre (700 Hamilton Street) at 4 p.m. PT from Tuesday, April 3 to Thursday, April 5. Tickets are free, and were available on a first come first served basis at www.cbc.ca/strombo. The shows have sold out but you can still get on the wait list.

Host Stroumboulopoulos was recently named a Young Global Leader by the World Economic Forum, and will join a select group of outstanding young leaders from around the world for their professional accomplishments and commitment to society. Young Global Leaders engage in initiatives that address specific challenges of public interest with the objective of shaping a better future. For a complete list of 2012’s YGLs, and further information visit: www.younggloballeaders.org.

George Stroumboulopoulos Tonight airs Monday through Friday at 11:05 p.m. on CBC Television and is taped daily in front of a live studio audience. You can follow George’s week on the West coast on Twitter @Strombo.

Image by BC Gov Photos