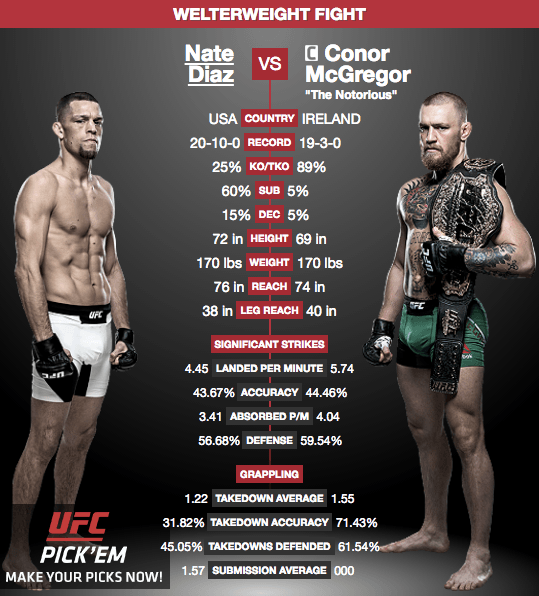 This weekend was the 1 year anniversary of the devastating Japanese earthquake and once again scientists are reminding us B.C.er’s that the big one is coming! The fear is that most of our public infrastructure is not ready for it. We should be more fearful that our municipal governments aren’t ready for it. However, neither is the majority of the public. It may have something to do with the fact that we are always told a big one is coming and we usually end up with this.

Vancouver cyclist sued by driver after collision. Actually, it’s not just your average Joe cyclist. It happens to be cycling advocate city Councillor Geoff Meggs. Turns out he’s just like other cyclists and the laws of the road don’t apply to them. For once he is left speechless.

Yesterday at the Vancouver Convention Centre more than 2,100 student delegates from around the world converged for the  World Model United Nations 2012 Conference WMUN). The largest travelling college-level Model UN conference in the world, this is the first time that the WMUN will be held in Canada. So if you saw a bunch of college sweaters that weren’t UBC or SFU, this is why. This whole story reminds me of this:

Artists refuse to accept final curtain call. Now if only the hipsters of Vancouver gave a damn as well and supported the arts with their parent money, maybe this the Playhouse would have never closed.

Young student’s letter to local meteorologist is pure gold. This kid is going to go places.