Assembling the best and most experienced minds from gaming and animation industries, and leveraging the unique expertise gained from developing immersive, real-time 3D experiences, has culminated in what is widely considered one of the most flexible and truly ground breaking 3D conversion solution in the film industry today. Using their unique, proprietary technology called G83D, along with Cumul8, Vancouver-based Gener8, in a little over two years, has become a leader in converting 2D movies into 3D, and along the way has re-defined how 3D is best utilized within a production. 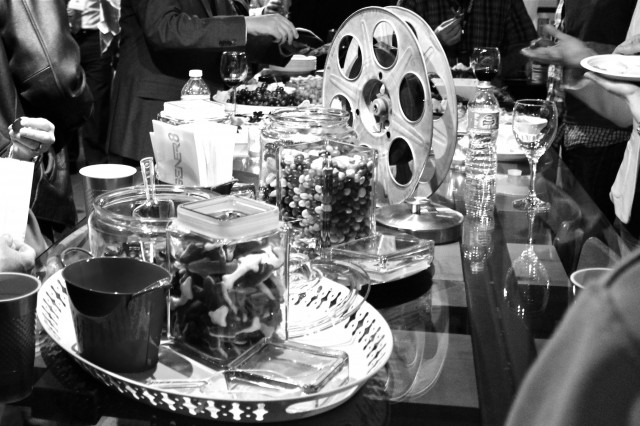 Vancity Buzz was invited to a media and film industry event at Gener8, where the company proudly showcased many of their past projects, along with demonstrating the unique capabilities of their technology.

Officially launched in early 2011 by founder and CEO Rory Armes, who had previously founded Radical Entertainment and was also a senior vice-president at Electronic Arts overseeing some of their largest franchises, such as FIFA and NHL, Gener8 hit the ground running, landing early contracts for The Chronicles of Narnia, followed by Harry Potter and the Deathly Hallows: Part 2.

Due to their particularly unique technology and the degree of flexibility that it offers, Gener8 quickly became one of the top four 3D conversion companies in the world, and working with major studios landed films such as Ghost Rider: Spirit of Vengeance, Prometheus, The Amazing Spider-Man, and Iron Man 3.

By March 2013, Gener8 had moved into a new headquarters to accommodate their growth; hiring roughly 40 people in one month. One month later, chartered accountant and former partner at KPMG LLP, Ken Scott was appointed president, with the company going public on CNSX.

To capitalize on the demand for high-quality 3D content, Gener8 has developed a proprietary technology called G83D that makes creating 3D entertainment more flexible and realistic. It is used to convert motion pictures to 3D during post-production (after the actual filming of the movie). This allows filmmakers to shoot in a far less labour intensive and less costly 2D format, convert it into 3D in post and still get the same quality as films shot natively (during actual filming with 3D cameras). 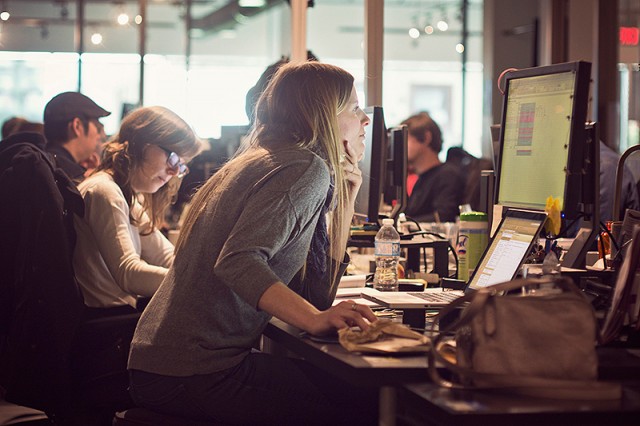 Often when the prospect of watching a 3D film, that has been converted in post, is brought up, one’s gut reaction is not exactly pleasant. This is due to our tastes being soiled by the inferior offering of many competitors on the market, and what was the norm for many, many years in the industry. This solution relies on a displacement method, which can be imagined like taking a face and “pushing” it through a rubber mask. This “popping out” effect makes the face appear to have depth and volume but is far from realistic because it approximates 3D camera angles and also relies on “painted on” special effects versus real-time 3D modeling. Along with what is already a poor offering, this method is incredibly time intensive, and requires the complete rebuilding of the entire scene if the filmmakers want to make even a minor change.

G83D technology on the other hand, places the film in a computer-generated 3D space that models the world of each scene and maps the 2D image into the 3D world. This can be imagined as having a “native 3D” camera inside software. G83D takes the original 2D shot, calculates the exact camera angles the 2D camera took and rebuilds and re-shoots the entire scene through its software as if there were two cameras from the start.

If that wasn’t enough, G83D is completely portable on a laptop, which allows for changes on the fly if necessary – a first in the industry. 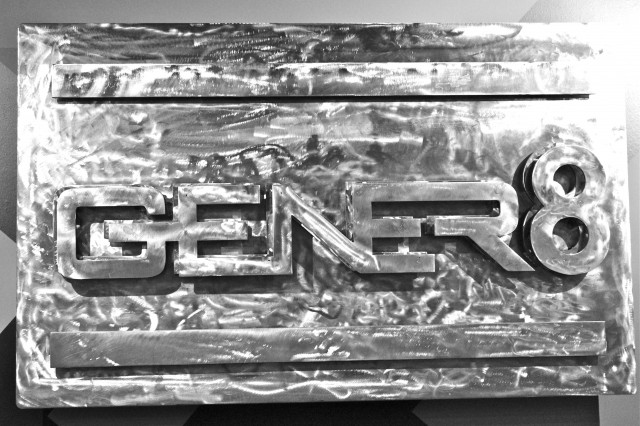 Personally, as someone who has worked within the Vancouver film industry for many years, and has seen the use of 3D technology increase first hand, working on productions related to that, such as Man of Steel, this type of technology is very exciting to see in action. In what is definitely a sign of the times, and how they’re changing in part due to technology such as G83D, production companies and studios now plan for 2D to 3D post conversion and include companies such as Gener8 in the discussion right from the start of pre-production.

With the film industry is Vancouver courageously sailing through stormy waters, having a world leading 3D conversion company, such as Gener8, located front and centre gives Hollywood executives yet one more reason to bring business and productions to the Lower Mainland.

Written and researched by Andrés Markwart, a Contributor at Vancity Buzz. Connect with Andrés on Twitter at @AMarkwart.

Images via Gener8 and Andrés Markwart.