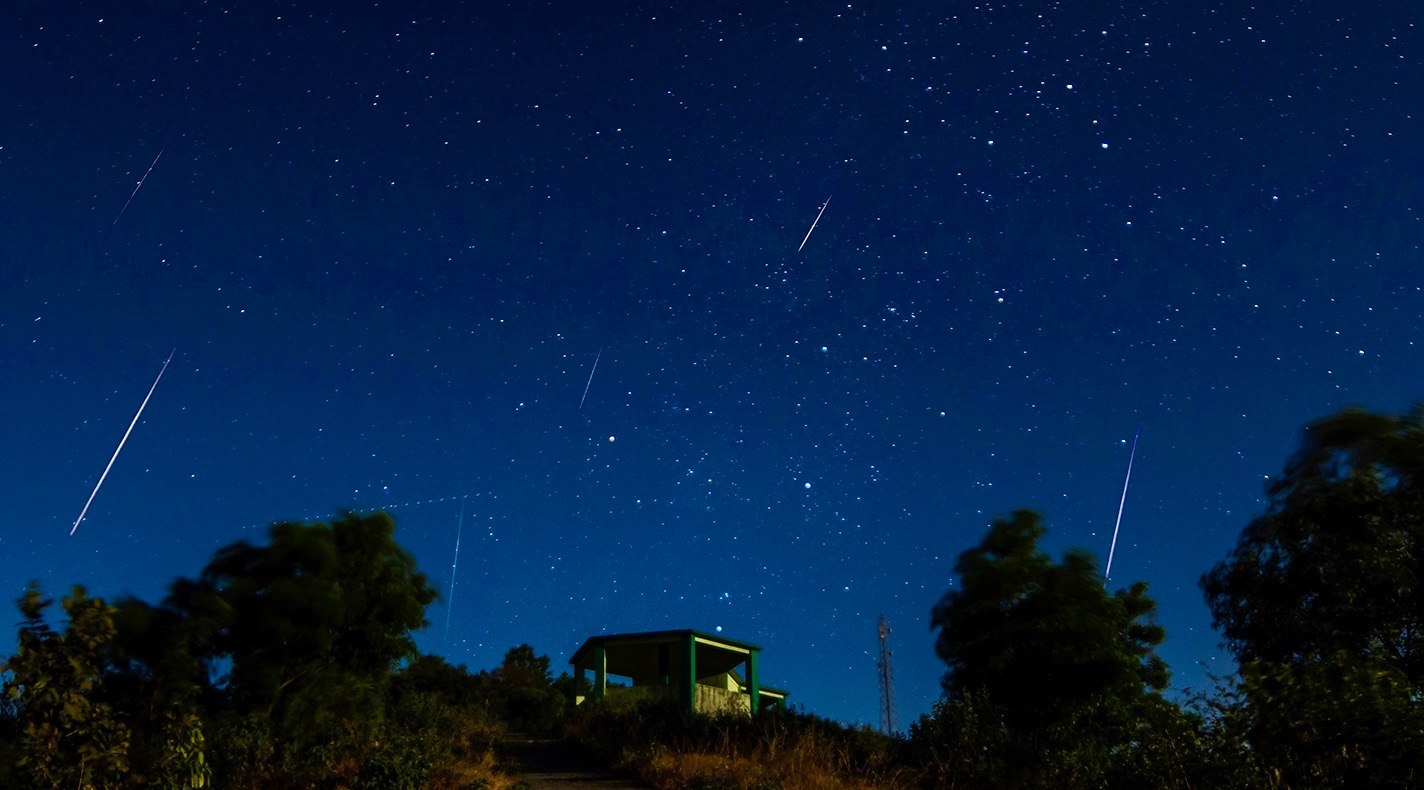 One of the most prolific and consistent meteor showers of the year, the Germinids began on Sunday night, December 4, and will continue until December 17, reaching their peak between dusk and dawn on December 13/14.

Usually we’d wait to tell you closer to that peak, but this year yet another supermoon will be busy shining its big bright light across the sky, drowning out many of the yellowish sky rockets as they streak across the night.

So, despite the Germinids reaching their peak a week from now, it could be argued that you actually have a better chance of seeing them tonight, tomorrow, or even this weekend.

The good news is that, according to EarthSky.org, the Germinids favour Northern Hemisphere viewing – so Canada is in luck!

What’s more, NASA says this is one of the best chances children (or adults who appreciate a good night’s sleep) have to view meteors in 2016 as the Germinids tend to kick off earlier than most other showers – usually around 9 pm or 10 pm.

And with a peak rate of 120 meteors per hour rushing across the sky, that means once every thirty seconds you could catch sight of a spectacular view.

Remember to head away from urban areas and light pollution to get the best view. And happy meteor gazing!