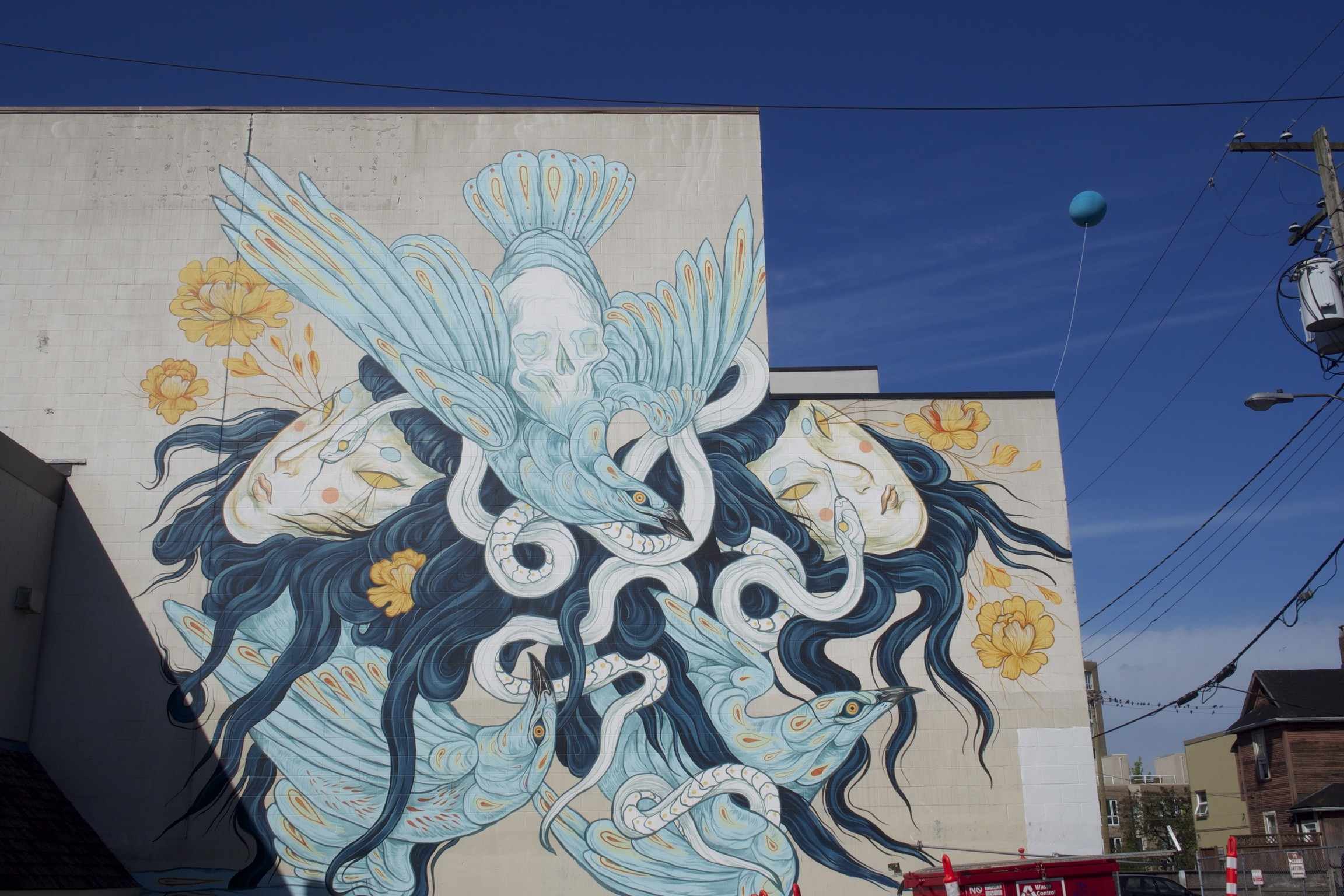 While Vancouver may still be infamously known as a ‘no-fun city’, it is also slowly becoming known for something else much more positive. All across our fair city, unique and interesting events like no other are popping up – proving to be a huge hit within a burgeoning demographic. We’re speaking of course, about the ever growing ‘Nerd Culture’ party scene. No longer something that strictly conjures images of scrawny weaklings sporting pocket-protectors, the term ‘Nerd’ can be used to describe a broad range of individuals. Folks proud to self-ascribe to this label are seeing not only friendly tolerance from others, but also a level of interest and enjoyment normally reserved for things classically deemed to be more ‘cool’ in nature.

While some may argue that this new nerd culture scene is simply another facet of the hipster lifestyle, it’s hard to ignore the fact that folks’ perceptions of this world are changing. Gone are the days when one might be ashamed of their love of video games, Star Wars, or Star Trek. Events such as Geeks After Dark work to combat ugly stereotypes, proving that ‘nerds’ are not simply un-groomed individuals inhabiting dark basements in their parent’s homes. Quite the contrary – events such as Galaxion (an 80’s inspired arcade-style dance party held at Club 23) and Geeks After Dark attract a huge crowd of folks looking to let loose, and party long into the night. Things get hot, sweaty, and ridiculous – costumes are always of the utmost quality, and often include little clothing, much better for a sweltering dance floor.

Tonight marks the seventh time that local venue The Cellar will host Geeks After Dark, and this time the theme is set to be even more popular than previous nights. “A Hive of Scum and Villainy” will feature everything Star Wars related – burlesque, a comedy show, and an accompanying dance party afterwards. If you enjoy artfully nearly-naked women, laughter, and a fun sense of community, this event is not to be missed. Attendees will run the gamut from hard-core and dedicated (Think full stormtrooper or Darth Vader costumes) to those not in costume but simply seeking a fun night out.

Doors open at 6, and the burlesque and comedy show kicks off at 6:30. While you truly do not want to miss the show, if you must show up later in the evening the dance party will commence at 7:30pm.

The Cellar is located at 1006 Granville Street, in Vancouver’s main nightlife entertainment district.

Cover is 12 dollars in street clothing, or 10 dollars in costume. Be sure to show up early, as these events are known to pack-out early on. For more information, check out both the event page and fan group over on Facebook: