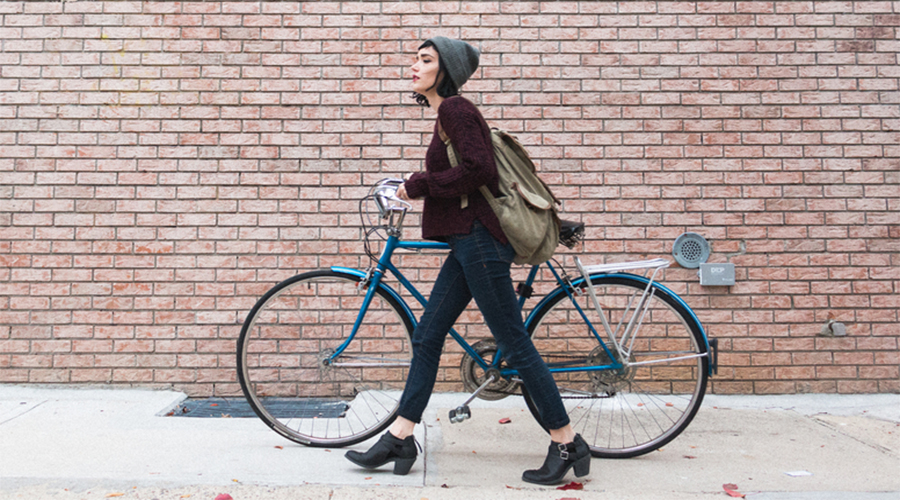 The account is an off-shoot of gastown.org and, while it shows some lovely photos of one of the city’s historical neighbourhoods, it can come off as a little pretentious. Take the Twitter description as an example:

“Proudly independent, uniquely stylist and totally authentic. We are the original Vancouver.”

This Twitter account takes life in Gastown and turns it on its head through ironic, jumbled tweets that seem to aim to incorporate every stereotype of the average resident into 140 characters or less.

Current status: getting acupuncture with Xena at the Old Spaghetti Factory. ♯brunch

Current status: riding my fixie with fashion designers on the patio.

Currently falling off my fixie with Ardyth on the patio.

Currently vaping with a bear three blocks from Water Street.

While not every tweet is a winner, there are some pretty hysterical ones.

mansplaining with my coworkers on Pender.

Status: subletting my place on AirBnB with VFS students by the steam clock. ♯swag

Warning: this account may cause fixie road rage for hipsters. Proceed with caution. #Japadog.