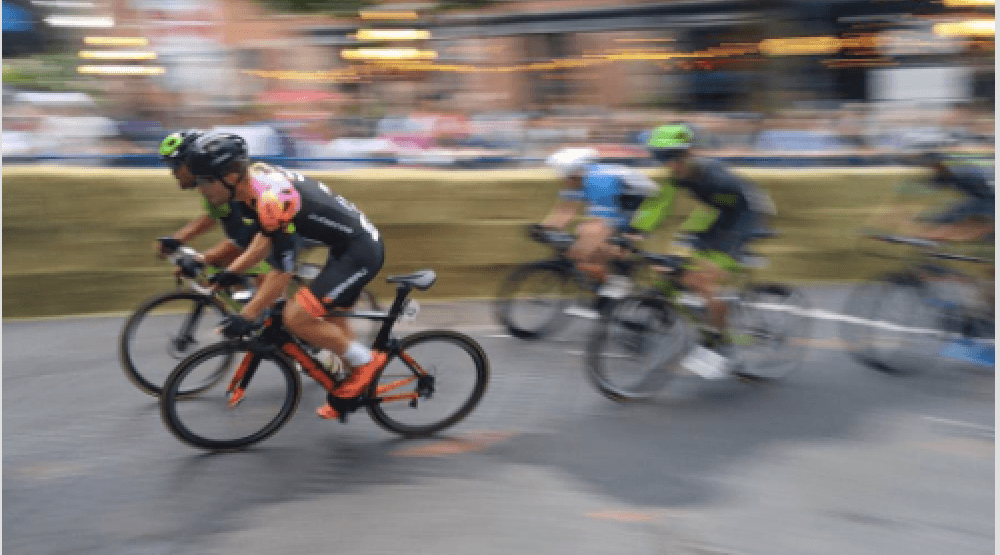 The Gastown Grand Prix took over the streets of the neighbourhood on Wednesday. ( Shannon Marie / Instagram @svanbaalen)

Well, that was fast.

The bikes were slick, the spandex was tight, and once again, the annual Gastown Grand Prix took over the streets of the historic neighbourhood on Wednesday evening.

In the end, it was 28-year-old American cyclist Eric Young who came in first and took home the top prize.

And on the sidelines once again, large crowds of people stood and cheered as cyclists raced by.

But if you didn’t get to Gastown in time to catch the BC Superweek cycling race, don’t worry.

Here are 33 photos from this year’s Gast0wn Grand Prix.

BC Superweek continues on Thursday with the Giro di Burnaby presented by Appia Development. The women’s race starts at 6 pm and the men begin at 7:15 pm.