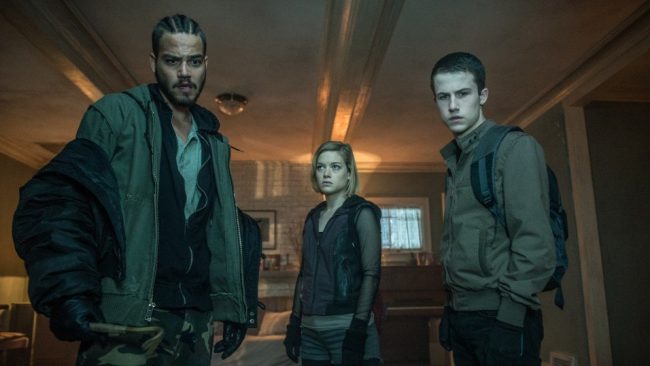 The cobblestone streets of Gastown have definitely seen better days. Most of Water Street has become a mixture of cobblestone/asphalt patchwork. It’s now at tipping point and will require considerable amount of work to replace the cobblestone network. The city has stated they want to keep the historic look of Gastown, thus the cobblestones will be replaced with similar or different cobblestones and not by asphalt as others were reporting.

This is also the perfect opportunity for the city to consider making Water Street a permanent bike/pedestrian area only. Driving through there is already a chore. At the very least they should make it a pedestrian zone in the summer and the weekends, similar to Granville Street. Their may be exceptions for deliveries and tour buses and in order to keep the street safe they can drop the speed limit.

The city will work with the Gastown Business Improvement Association to come up with several options over the next 12 to 18 months.