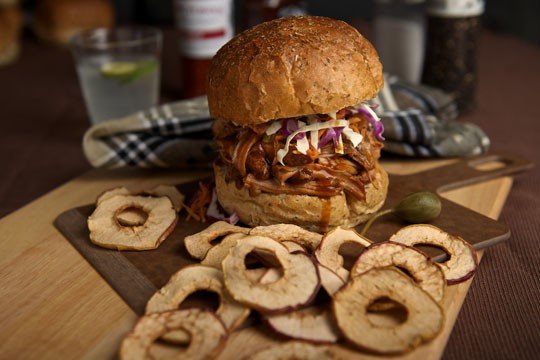 This long weekend the Blarney Stone plays host to a two day BBQ and Chili Festival. This is the first ever festival of its kind for downtown Vancouver and it’s free for the general public. Come check out this festival  as twelve Gastown Restaurants compete in the ultimate BBQ and chili cook-off.  Proceeds go to Athletics 4 Kids, a local charity that helps underprivileged kids participate in Sports.

On Sunday night the awards for the best BBQ & Chili will be handed out during the Blarney Stone’s 3rd Annual Labour Day Luau. Carrall Street, between Cordova Street and Water Street, will be closed off to traffic. In place of cars you’ll see  BBQ’s, picnic tables,  face painting and balloons for the kids, live music and more.

What: Gastown  BBQ and Chili Festival 2012

Where: Carrall Street (between Cordova and Water Street)