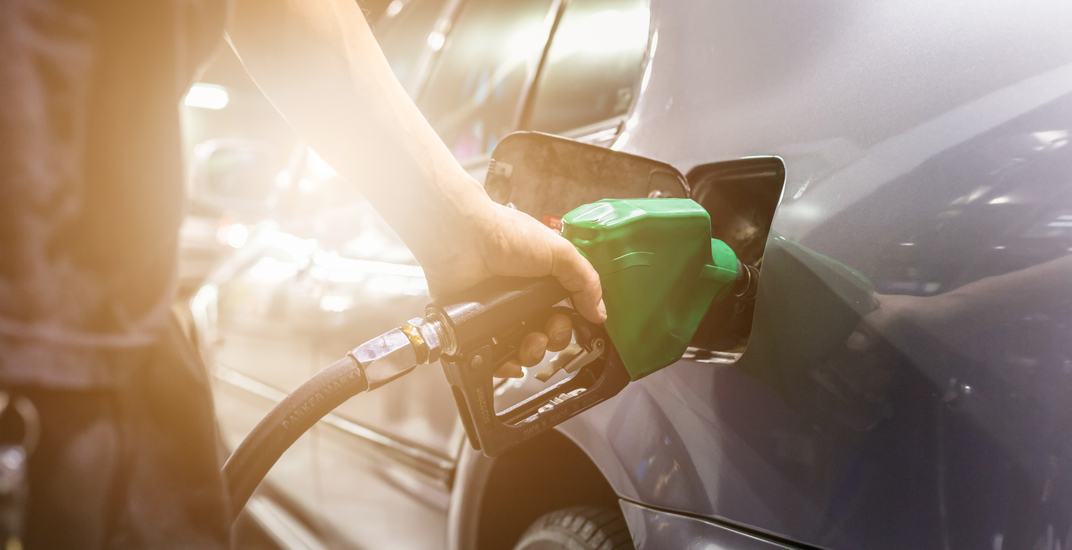 If Vancouverites can wait until Wednesday morning – or even midnight on Tuesday – to gas up their vehicles, they stand to enjoy some savings at the pump.

That’s the latest from Dan McTeague, a gas price analyst with gasbuddy.com.

In an interesting plot twist, that’s also the same time that prices are expected to increase across the rest of Canada.

And while many may be wondering if the culprit behind the price adjustments have anything to do with Hurricane Harvey in Texas, McTeague said that here in the Pacific Northwest, the recent price increase – as well as the impending drop – can be pinpointed on another culprit: Last week’s solar eclipse.

“I kid you not,” McTeague told Daily Hive on Monday. “When you have the Oregon State Department warning gas stations to fill up because there’s going to be a huge onslaught of people coming to the state see the eclipse, it set prices spiralling out of control.”

“We’re not at the end of this problem,” he said. “It’s [the hurricane] really taken a stick to the refineries down there and I think a lot of the refineries have not quite yet been able to asses the damage  in terms of short and long term production.”

McTeague said that when looking at pricing, it’s a question of a premium above the benchmark price for gasoline which is set in New York.

Vancouverites, he said, “were paying 30 cents a gallon above it; now you’re in a situation where it’s starting to come down to reflect the reality that the price was far too high.”

At it’s peak of $1.41/litre, McTeague said he was “just amazed at how much more expensive gas was in the Pacific Northwest than it was in the eastern and even central parts of the US.”

Now, he furthered, that variance is starting to come down dramatically.

“Demand peak is behind us and that of course means that gas prices will start their natural – and very much overdue – descent from about $1.40 in downtown Vancouver to $1.37 / litre by Wednesday morning,” a savings of three cents a lite.

Don’t spend it all in one place now.