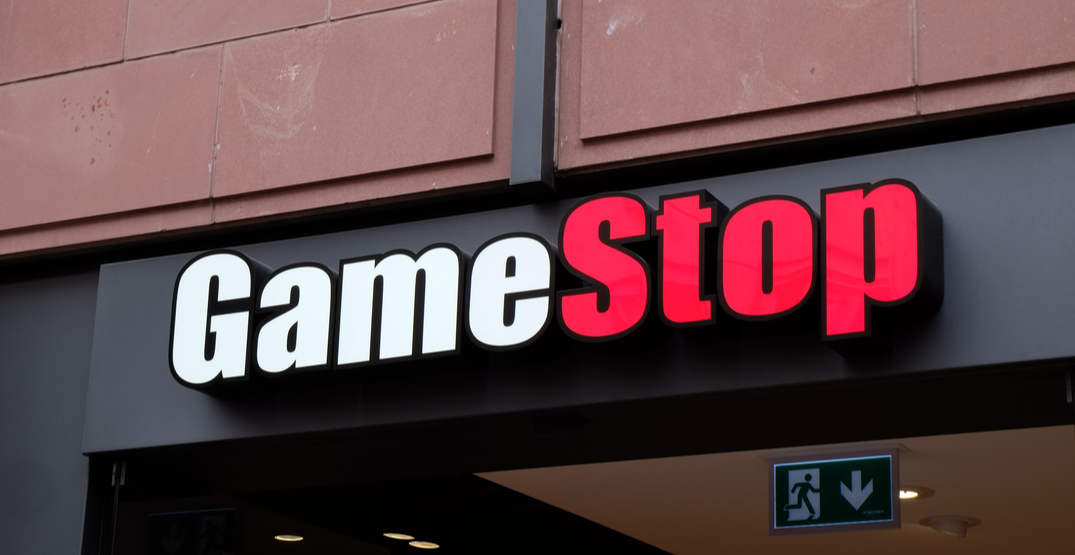 Now, Netflix Inc. and Metro-Goldwyn-Mayer Inc. are hoping to turn the phenomenon into a big box-office hit.

Metro-Goldwyn-Mayer Inc. has already acquired the rights to The Antisocial Network, a book proposal from author Ben Mezrich that discusses how Redditors declined the GameStop stocks to a market value of more than $10 billion.

Both films will follow the same story, but nobody is too sure of the outcome yet.