In honour of the season five premiere of the HBO’s hit series Game of Thrones, Gastown’s Bambudda  is hosting “Winter Is Coming”, a themed pop-up cocktail bar, on Tuesday March 10 at 7 p.m.

At the helm of this one-of-a-kind evening is Matt Grippo, head bartender at San Francisco’s Blackbird Bar. The Whisky Warrior is heading North for his first-ever Canadian stop, thanks to an alliance with Bambudda’s bar manager, Tarquin Melnyk. 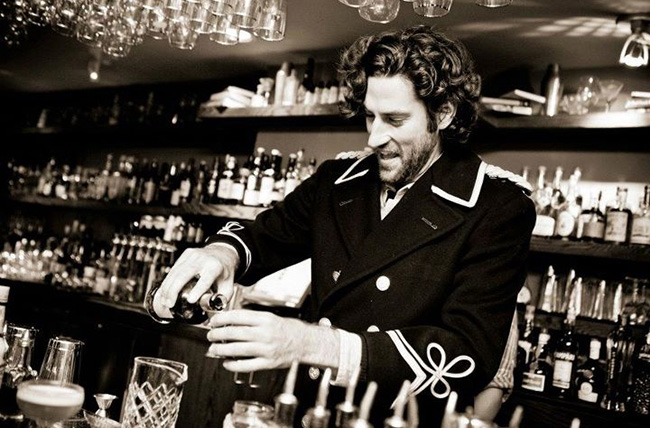 Grippo’s inventive, Games of Thrones inspired concoctions include: the soothing and sultry Milk of the Poppy, the alcohol-forward Mad King, the flaming Mother of Dragons and the dangerously delicious Red Wedding. Cocktails are $11 each or three for $30.

To complement Grippo’s gripping cocktails, Chef Curtis will be serving an “All Men Must Dine”, a la carte snack menu.

Get into the spirit of the evening: Prizes, including The Duke Bourbon and restaurant gift certificates will be awarded to fans who don their best Game of Thrones costumes.

Reservations for “Winter Is Coming” are highly recommended and can be made either by crow or by telephone at 604-428-0301.