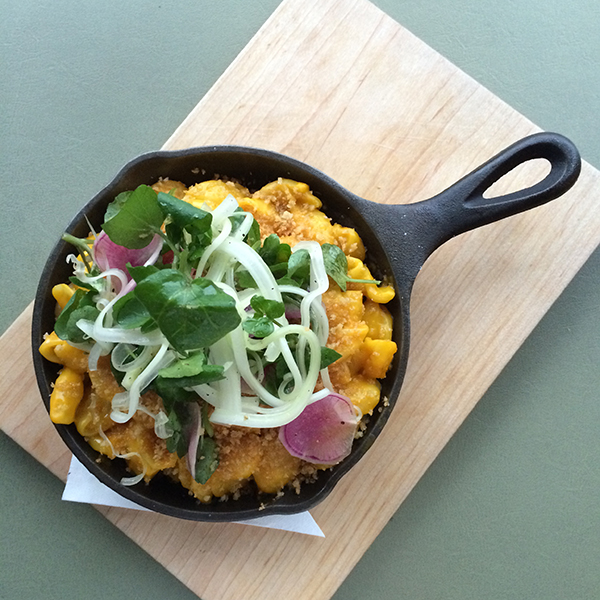 It was a tale of two Canadian teams a class apart. Or several. After jumping out to an early lead, the Vancouver Canucks cruised past the Toronto Maple Leafs 6-2 Saturday night.After a stretch of hard-working, but unproductive play, Vancouver’s top line of Henrik and Daniel Sedin, and Alex Burrows, woke from their slumber. They combined for 10 points on the night, including two from Burrows and one from Daniel. Manny Malhotra, Sami Salo and Kevin Bieksa also tallied for the Canucks who were firing on all cylinders, outshooting the Leafs 36-26 and chasing James Reimer from the game midway through the second period.

Dion Phaneuf and Nikolai Kulemin scored for the Leafs who have now lost 10 straight games to the Canucks, a streak spanning over eight years.

Vancouver was simply the better team on the night, outclassing Toronto with a superior passing game, clutch saves, and capitalizing on mistakes when presented with the opportunities.

Burrows was the first beneficiary of one such mistake nearly eight minutes into the first period. After Henrik made a nice play on the boards to keep the puck away from Joffrey Lupul and a pinching Keith Aulie, Burrows passed the puck up to Daniel, hustled to create a two on one, and after receiving a beautiful saucer pass back, ripped the puck past Reimer’s glove side.

The Canucks’ second goal was yet another beauty, this time a product of hard work and effort. Maxim Lapierre entered the Leafs zone and threw the puck to the front of the net where it was met by a diving Malhotra whose outstretched stick was able to tip the puck into the net.

After Phaneuf and Burrows traded goals, Vancouver took advantage of a couple Toronto mistakes. The first saw Clarke MacArthur trip on the puck in his own zone where it was taken by Henrik along the boards. With a no-look pass, he found his brother Daniel who snapped it past Reimer for his team leading 25th goal of the season. Then just over a minute later on the power play, a failed clearance by Matthew Lombardi allowed the Canucks to retain possession in the offensive zone and work the puck around to Sami Salo who blasted it top shelf. It was just the second power play goal the Leafs have allowed in their past 20 games.

Vancouver’s sixth and final goal was maybe the nicest of them all. It began with Dan Hamhuis in his own zone who found Daniel Sedin with a beautiful bounce pass of the boards. Daniel then dropped the puck for brother Henrik who found Hansen cross rink coming off the bench. Hansen then one-touched the pass on his backhand to Bieksa who finally wristed the puck past Jonas Gustavsson.

Despite surrendering a consolation goal to Kulemin with 19.2 seconds remaining, Luongo was once again solid on the night making key stops throughout the game including robbing Phil Kessel at the side of the net on a Toronto power play to keep the score at 3-1. He gloved the puck after Kessel fanned on the shot.

Vancouver is right back at it again tomorrow as they are in Alberta play against Edmonton. Puck drop is at 6:00 PM Pacific, with Cory Schneider expected to get the start.

Thoughts on the game:

– Felt as though Reimer could have been more aggressive in the game. If he challenges on the first four goals rather than staying in his crease, he maybe makes a couple of saves and stays in the game.

– Almost have some sympathy for Matt Lombardi. Guy misses essentially all of last season with a concussion, misses 18 games this season with an arm injury and then this: 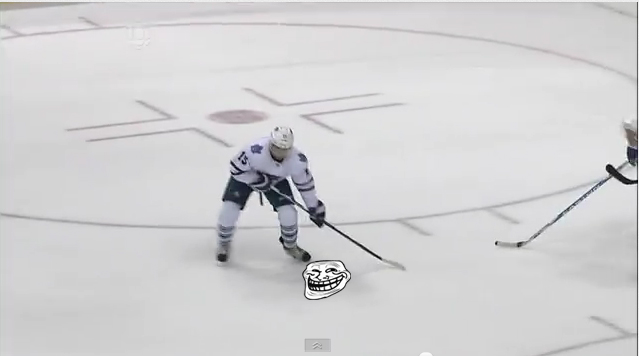 – And how about that goal call by Hughson. Everything from the “oops” to the “will he pay” was perfect. Love it.

– It’s interesting timing because I’m working on an article on how the Leafs are improved, but man were the Canucks on a different level tonight. Hopefully they’ll keep this up because I’m sure everyone is tired of overtimes and shootouts.

– When was the last time you saw ANY team score a goal on even strength with each player touching the puck once. I touched on it in the recap, but man every pass was perfect the best being Hamhuis’ that started it all. Amazing ability to put it right on Daniel’s stick with a pass off the boards from his own end with an forward forechecking.

– Feels awesome to know that the whole nation got to watch us not only play, but make a statement in doing so. Also weird to hear how much praise the Canucks were getting from the usually ‘pro-any-other-team-than-Vancouver’ HNIC broadcast.

– Credit to the Canucks for not celebrating too hard after pumping the lead up. They knew the type of competition they were facing and how easy things were coming to them and didn’t rub it anyone’s faces, especially after they’ve struggled offensively for the past month. They know what really matters and are focused solely on making it back to the finals.