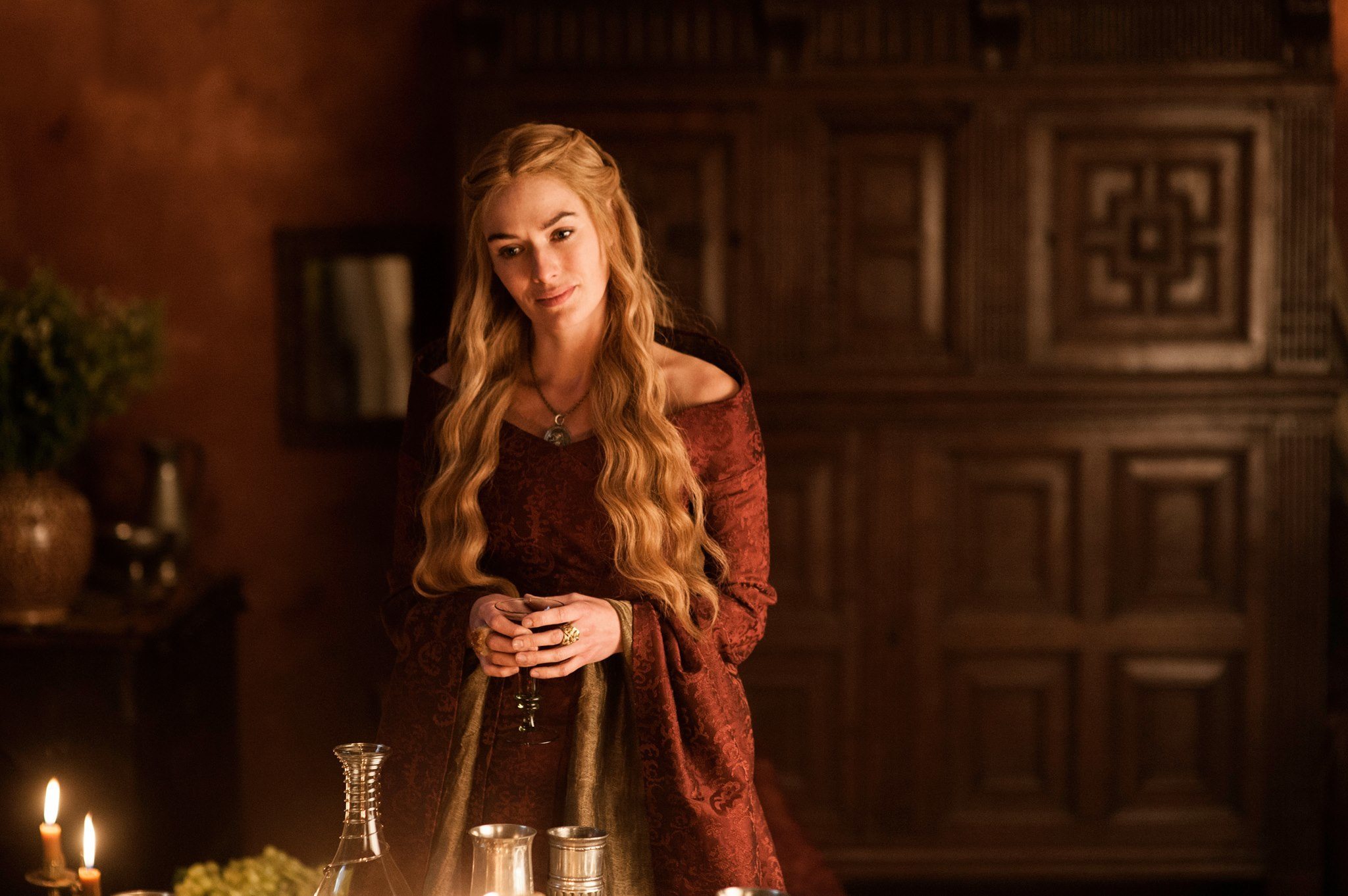 We’re betting the North has a better memory than you.

And even though you’ve sat down every Sunday night it’s on to settle into a new episode of Game of Thrones, after six seasons, hundreds of characters, roughly 50 onscreen deaths, and more people sitting on the Iron Throne than there are dire wolves, we wouldn’t blame you for not remembering how this whole great game got started in the first place.

Of course, you could also be one of those sad fools out there who never sat down in the first place. And thus you’ve spent the last six years trying to figure out just what the hell a Khaleesi is, why a red wedding isn’t the type of nuptials you should be aiming for, and why Jon Snow doesn’t know anything.

Luckily, this August you can revisit it all in one epic 10-day marathon.

CTV in partnership with HBO Canada, will showcase Game of Thrones’ broadcast debut Monday, August 8 at 10 pm in all markets. Then, every single night after that until Friday, August 19, CTV will air season 1 episodes in consecutive order. They also promise that “all 10 episodes are set to air intact, unedited, and with reduced commercial time to further enhance the viewer experience.”

So whether you’re dipping your toe into Blackwater Bay for the first time, or you’ve known what R+L=J means since day one, this is your chance to (re)start at the beginning.

Remember though, the night is dark and full of terrors.