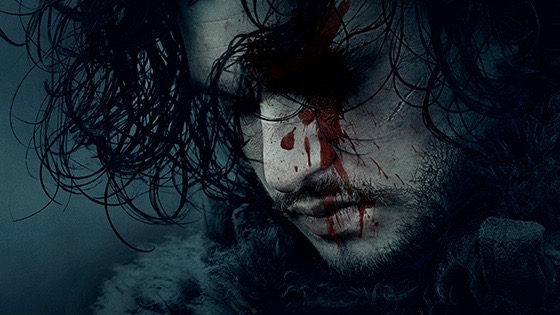 Game of Thrones fans can enjoy the world of Westeros in a whole new way when an immersive live concert experience arrives in Vancouver in 2017.

Based on the smash hit HBO series, Game of Thrones‘ composer Ramin Djwadi will take fans on a musical journey across the Seven Kingdoms from King’s Landing to Winterfell, along the northern stretches of the Kingsroad to The Wall and across the Narrow Sea to Braavos, Meereen and beyond.

Featuring a full orchestra, choir and solo performances, the immersive experience will also use state-of-the-art audio visual technology to showcase footage from the show as well as all new visuals created just for the tour.

The Live Concert Experience will hit 28 cities across North America in 2017, with Canadian stops in both Toronto and Vancouver. Tickets go on sale Saturday August 13 at www.livenation.com. 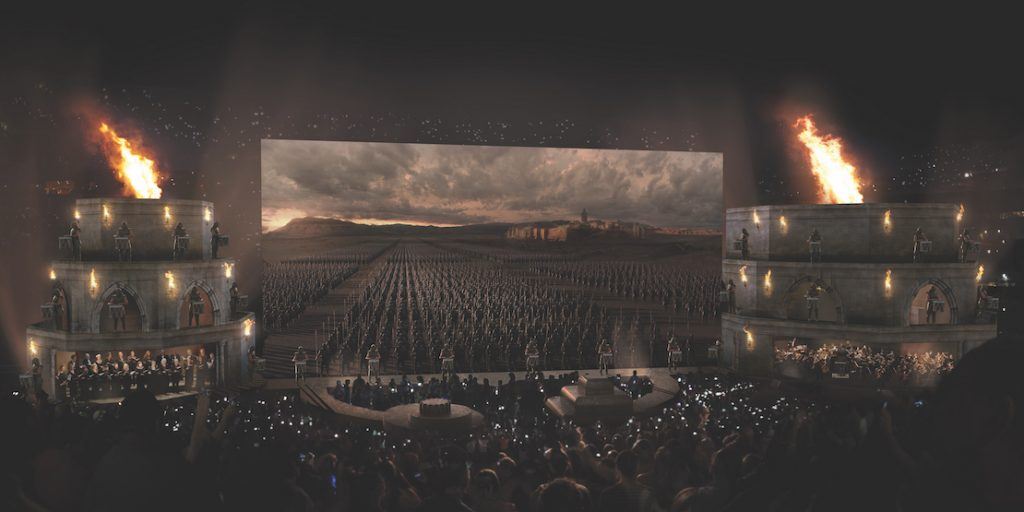