The Vancouver Canucks close out a four-game homestand against the Colorado Avalanche tonight. The Canucks are 2-1 in their last three games at home, with wins over Arizona and Nashville before losing to the Winnipeg Jets 5-2 on Monday night.

The loss dropped the Canucks to 24th overall in the league, and they are now just two spots out of a top-5 pick (lottery results notwithstanding).

While the Canucks have a very slim mathematical chance of making the playoffs, their opponents are still within striking distance of a playoff spot.

The Colorado Avalanche have 74 points and thus are just one point behind the Minnesota Wild for the final wild card spot. Colorado is seven points ahead of Arizona and eight ahead of Vancouver, so they don’t really have to worry about anyone catching them from behind.

The Avalanche are also coming off a loss against the Jets; the two teams played on Saturday. So the visitors should be well-rested and very motivated to leapfrog the Wild for the second wild card spot.

Some have called him the next Zdeno Chara.

Others have called this the most-anticipated Canucks debut since Pavel Bure.

And did we mention he’s never played an NHL game before?

Dear Canucks fans: here’s a friendly reminder that we must manage our expectations of Nikita Tryamkin. Fans are undoubtedly excited to see what the big Russian defenceman can do and they are certainly looking for a bright spot in a season of disappointment after disappointment.

Tryamkin has been working hard at practice and he’s been saying the right things. Now it’s time to see what he can do in an NHL game.

Coach gives an injury update and talks about Nikita Tryamkin making his way into the line-up tomorrow. #Canuckshttps://t.co/ZjZ41dYLiI

With Dorsett, Granlund, and Sbisa all injured in Monday night’s loss to the Jets, the Canucks recalled forward Brendan Gaunce and defenceman Andrey Pedan from Utica. The two of them, along with Alex Burrows, will be inserted into the lineup if the aforementioned three players cannot go.

This will be Gaunce’s seventh NHL game and Pedan’s fourth. Given Pedan’s inexperience, I doubt we’ll see him paired with Tryamkin. But just imagine if they played together: they would combine for 13 feet in height and almost 450 pounds.

They’d be the Canucks version of WWE’s Twin Towers. 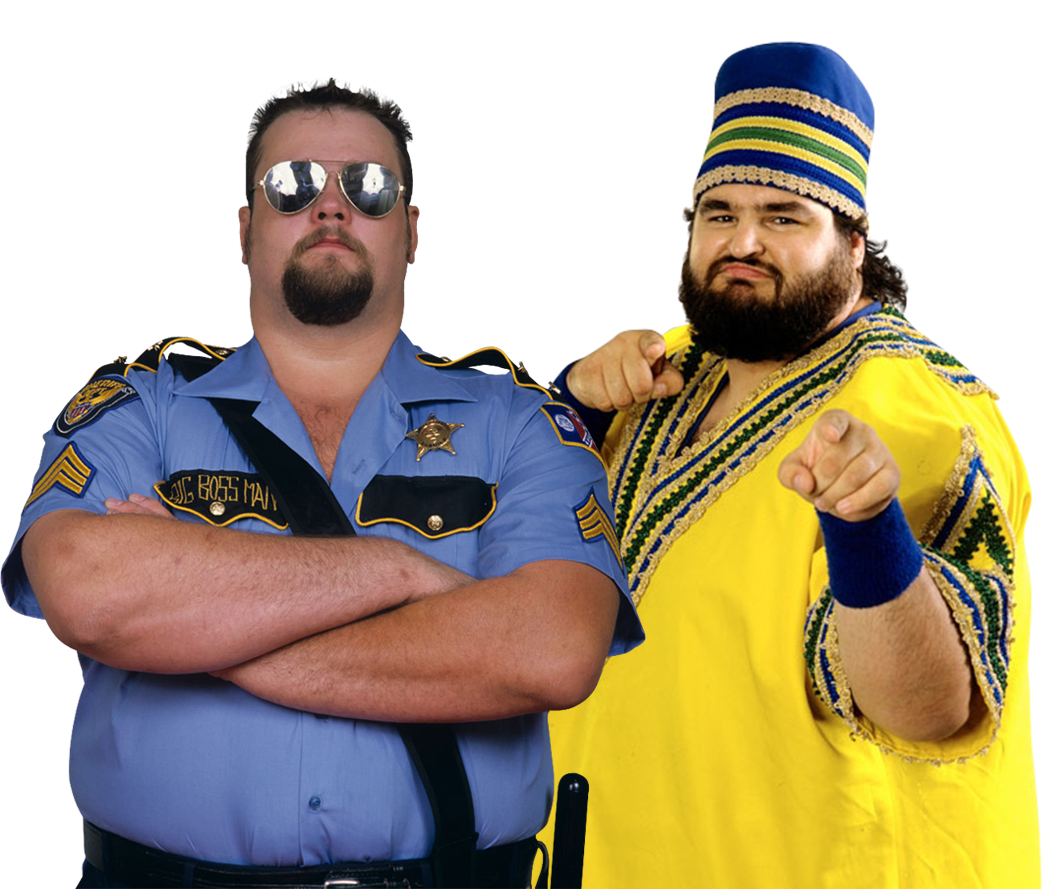 One of the most alarming comments by coach Willie Desjardins after Monday’s loss was this:

Desjardins basically admitted that the morning skate wasn’t focused or intense enough and that the team wasn’t ready to play. You can understand that the morale of the team is probably not great as players realize their season is almost done. 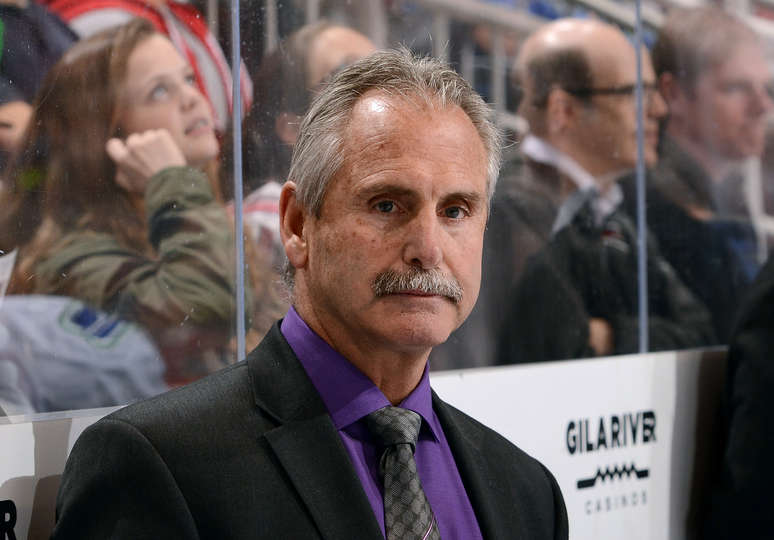 However, if the Canucks are committed to bringing along their young players in a healthy environment, then “light” practices and morning skates aren’t the way to do it.

The only English Tryamkin spoke in his scrum today was to say "I'm very tired," after a bag skate for the #Canucks.

The lineup will look a lot different than Monday night’s.

Ryan Miller gets the start in net, and the Canucks lost at least two players to injury. Burrows, Hansen, Biega, Pedan, and Gaunce were the only players at practice this morning, so we likely will have to wait until the pre-game skate for line combinations.

I’m looking forward to a fun night at Rogers Arena. Not only will I witness the debut of Nikita Tryamkin, but the Canucks will be celebrating FAN-atics night as part of the #20in20 series.

My music collaborator extraordinaire Marie Hui will be singing the anthems, and I just might be able to fulfill my dream of playing the organ at a Canucks game.

All we’d need to cap it off would be a Canucks win. So let’s go with 4-2 for the home team.