Gabriola House, one of the last historic Vancouver West End mansions of its kind, has sold for $6.72 million, and will get a new lease on life as a private home for several people.

The buyer is Nevin Sangha, according to the Vancouver Sun. Sangha reportedly was working on the purchase deal for the past several months, and also had to get the property out of a lease with The Keg.

Gabriola House has sat vacant since 2008, and was last a much-loved Macaroni Grill. The 17,327-square-foot manse was set up to serve as a retail and restaurant space, so there is much work ahead to turn the onetime majestic private residence of Bejamin Tingley Rogers of Rogers Sugar fame into a dozen or more smaller units.

The property hit the market in late 2014, with an asking price of $10 million.

Although rumours of Al Capone frequenting the home and the ghosts of tenants pasts–including that of a Rogers son said to have taken his own life–lingering on persist, a descendant of Rogers told Vancity Buzz in 2014 that Capone had never been a guest there and none of Rogers’ four sons committed suicide. Because of its heritage status, Gabriola House can’t be torn down, which is great for those Vancouverites who love a good urban legend or two. 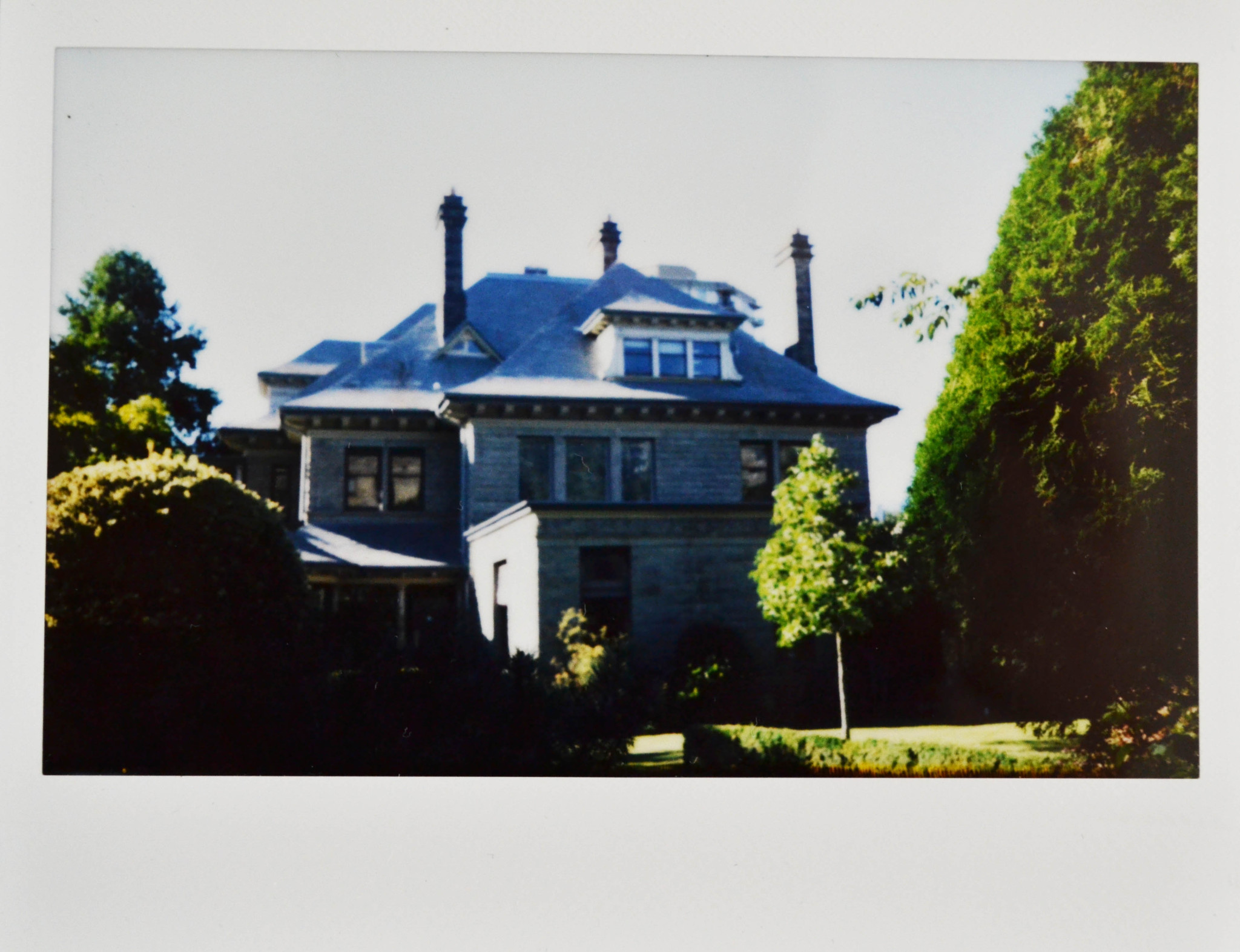 While preservationists had hoped Gabriola House could function as a library, Sangha told the Sun he plans to keep and spotlight some of the mansion’s spectacular interior features, like the massive fireplace and stained glass windows. The exterior must remain the same, though Sangha may add infill structures, like townhouses, on the property.

Sangha is known in Vancouver for his role in the housing industry, though, according to one local blog, his reputation is not exactly pristine. He reportedly specializes in historic properties, and affirmed to the Sun he does not intend to include any retail or restaurant business at Gabriola House.