Ga Ting was a perfect example of that infamous quote from Spiderman. Complex issues of queer culture and Asian traditionalism. The bringing together of diverse audiences at the Richmond Cultural Centre. The attempt of providing ASL translation to bring in undeserved audiences. This was a play with the potential to help shape Vancouver’s worldview on critical topics.

The heart of a play is always the story and emotional impact. How much it moves you and changes your perceptions. And Ga Ting, as much as I wanted it to succeed, started to come apart at the seams on opening night.

An immigrant Chinese couple attempts to come to terms with their son’s death, and who he truly was, by inviting his Caucasian boyfriend over for dinner. Produced by the frank theatre company and Vancouver Asian Canadian Theatre, in partnership with The City of Richmond. 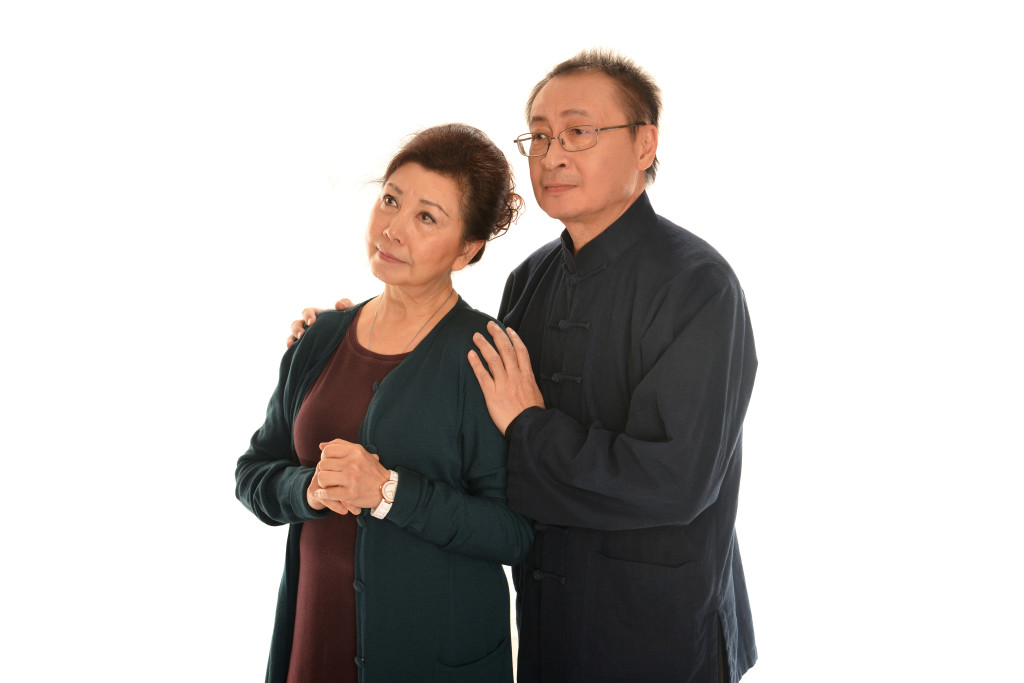 BC Lee salvaged the night for me. His depiction of a stoic, unmoving Chinese dad resonates with many second-generation experiences. The laugh-out-loud moments were the truest ones of the play: yes, my dad would have responded that way; ah, I’ve been in exactly the same situation.

The mom, Alannah Ong, started off strong but lost steam. Her grief over the death of only child didn’t feel as true to me, her explosions weren’t as (melo)-dramatic as I would have liked. I chalked it up to opening night nerves, and hope subsequent performances will live up to the test. No, the true miscast of the evening was that of ‘white’ boyfriend Matthew. Michael Antonakos’ breakdown at the end is unconvincing at best, and little of what he accomplished on stage made me sympathetic towards the character. 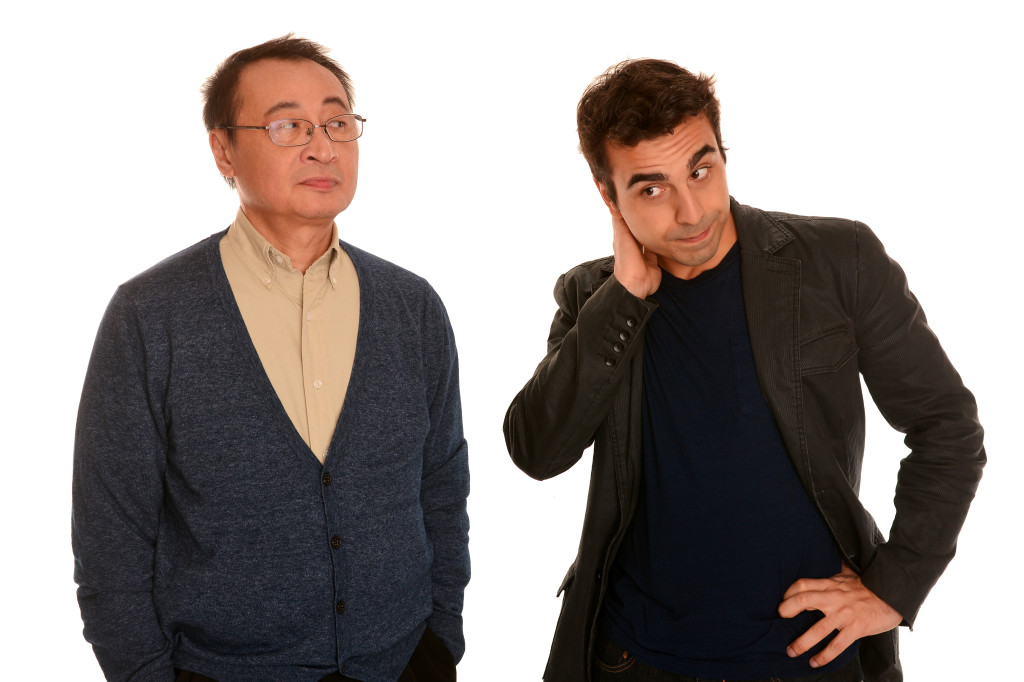 The actors were also pitted against a play still very much in development. The ‘twist’ at the end seemed slapped on at the last minute, with little heed for continuity. The pacing starts off tense, but the same ideas are drawn upon too many times, until you’re thoroughly tired of the entire premise. Matthews ‘fake’ leaves too many times to be credible, with little understanding of buildup or tension.

Ga Ting was ambitious in the way that it tried to combine many progressive ideas into a single setting. While containing a powerful message, the play loses itself in miscasting and an overly complicated script. More time on the drawing board and more nuanced performances, are required to make this new production live up to expectations.

While passable for a community stage, Ga Ting has much to contend with on the professional theatre scene. With so many better productions exploring just as important issues, I’d recommend that you give this play a pass until it’s had time to mature.