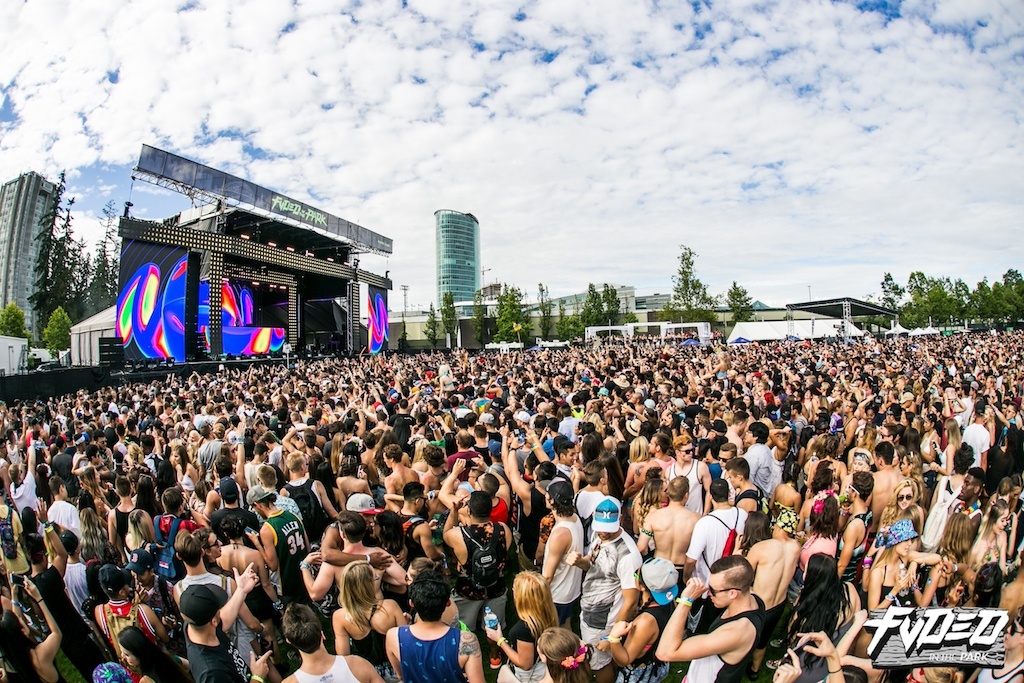 Summer is in full swing, and music festival season is heating it up.

To start off this season, FVDED In The Park lit it up Saturday with a sold-out day one crowd returning to Surrey’s Holland Park.

Back at the Park for its second year, the two-day music event continues to bring full-on festival vibes to the region. From the hundreds of festival-goers SkyTraining in, to the beer tent line-ups, and flower crowns, FVDED is the essence of a festival. And of course, there is the music.

FVDED’s first day was a full-on schedule of big names. With three stages, it was handy to keep the official FVDED app open to check the who is on, when they are playing, and which stage.

Vancouver’s Ekali opened the Northwest Stage with a warm welcome from the crowd. His beats continued and echoed through the main entrance, almost distracting from the fact that Toronto’s Jazz Cartier was bringing the heat on the main stage (known as Pacific Stage.) 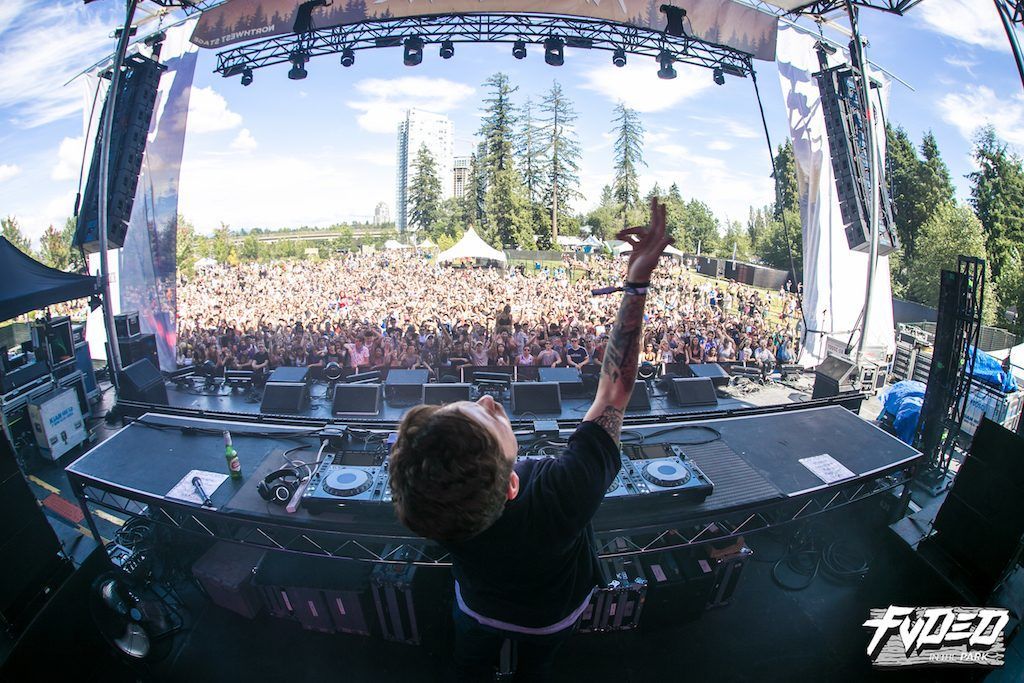 In between the stages, a sea of festival-goers make their way through the crowds – whether to check out the other stages (including the new FVDED lab), or to eat at the many food truck options, or to chill in the shade. The sky was a perfect mix of sun and clouds, and on the ground, it was a perfect mix of beats, rap, drops, and hip hop.

It’s the eclectic blend of genres that really stands out at FVDED. From the R&B electronic sounds of Gallant, to the melodic deep bass of Marshmello, FVDED has the genres covered. The line up also boasts Canadians, like Ottawa’s Belly, who was joined by Waka Flocka Flame during his set.

But a highlight from Saturday for many had to be Bryson Tiller’s first west coast performance. The T R A P S O U L American songwriter/rapper exploded in the scene last year with his track “Don’t,” and has been riding the wave since. Although his anticipated set was short, fans had his lyrics down, and seemed satisfied with the Tiller teaser. (Here’s hoping he’s back again soon). 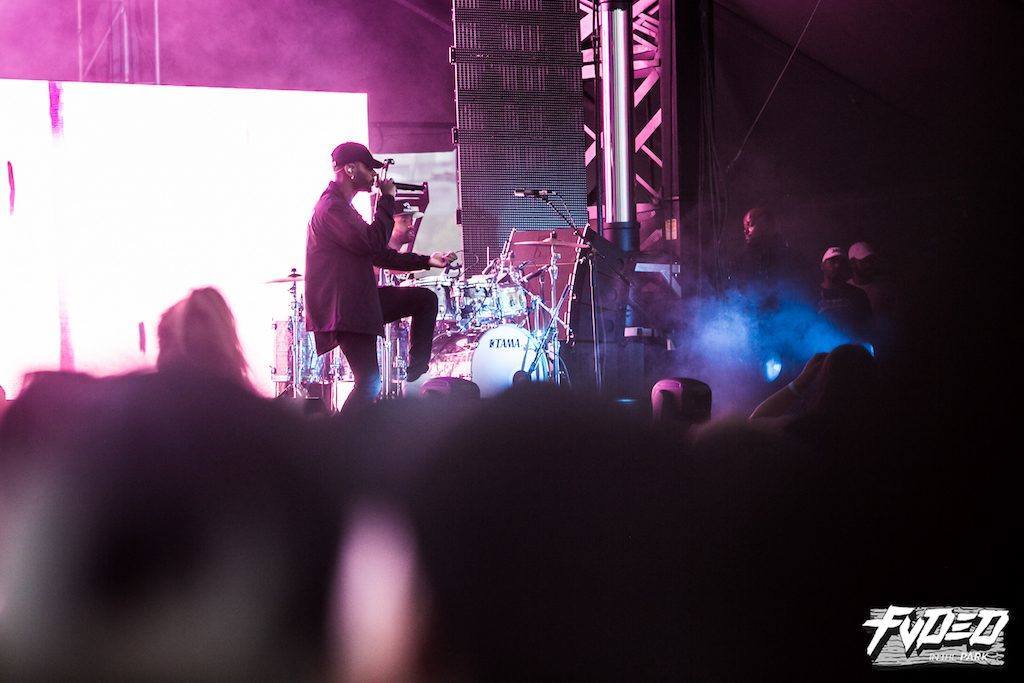 As the sun went down, the big moment finally arrived as Jack Ü took on the main stage. Probably the most epic collaborative project, featuring heavy-hitters Diplo and Skrillex, Jack Ü is music made for a festival crowd. Holland Park turned into one giant outdoor dance floor for 90 minutes, leaving fans with a satisfying end of day 1 at FVDED In The Park.

Blueprint and LiveNation’s FVDED In The Park returns for a second day on July 3. Headliners include Metro Boomin, Kaytranada, Travis Scott, and Zedd. 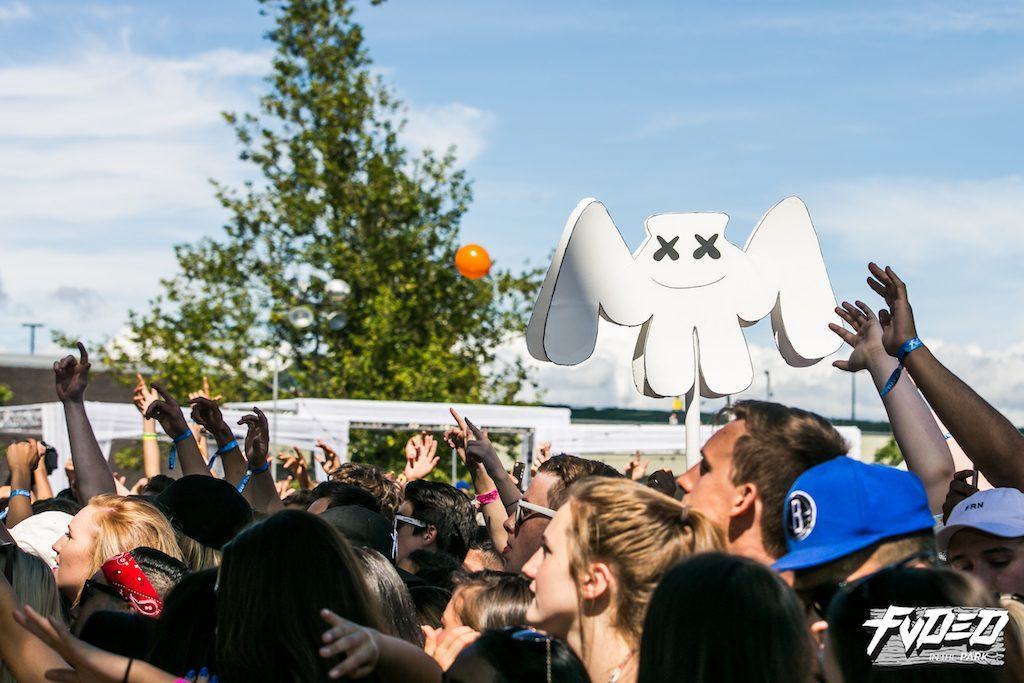 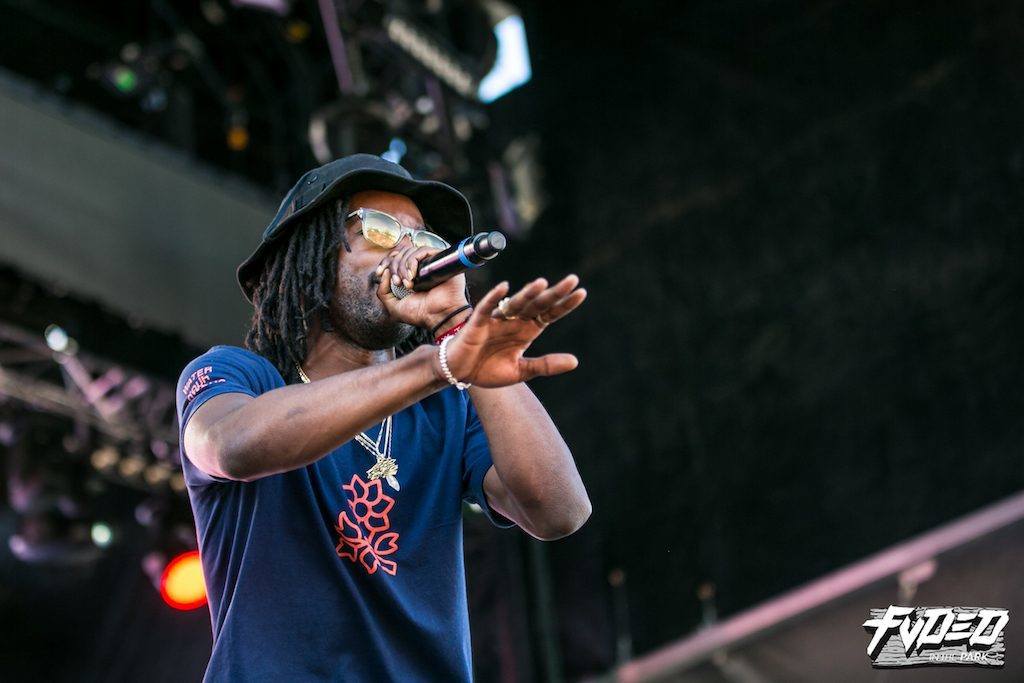 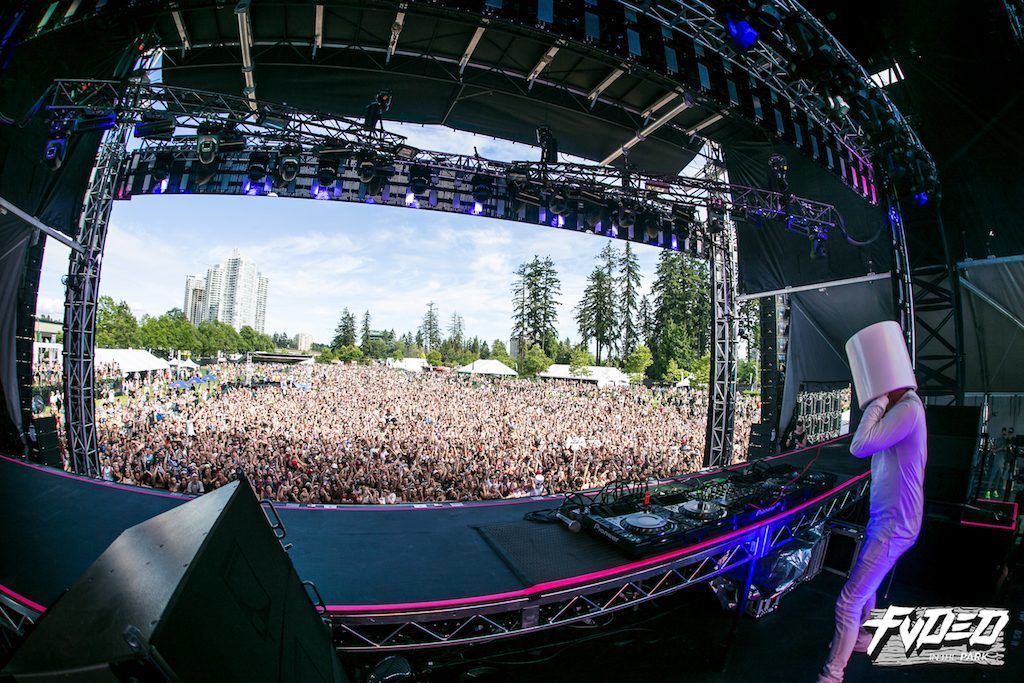 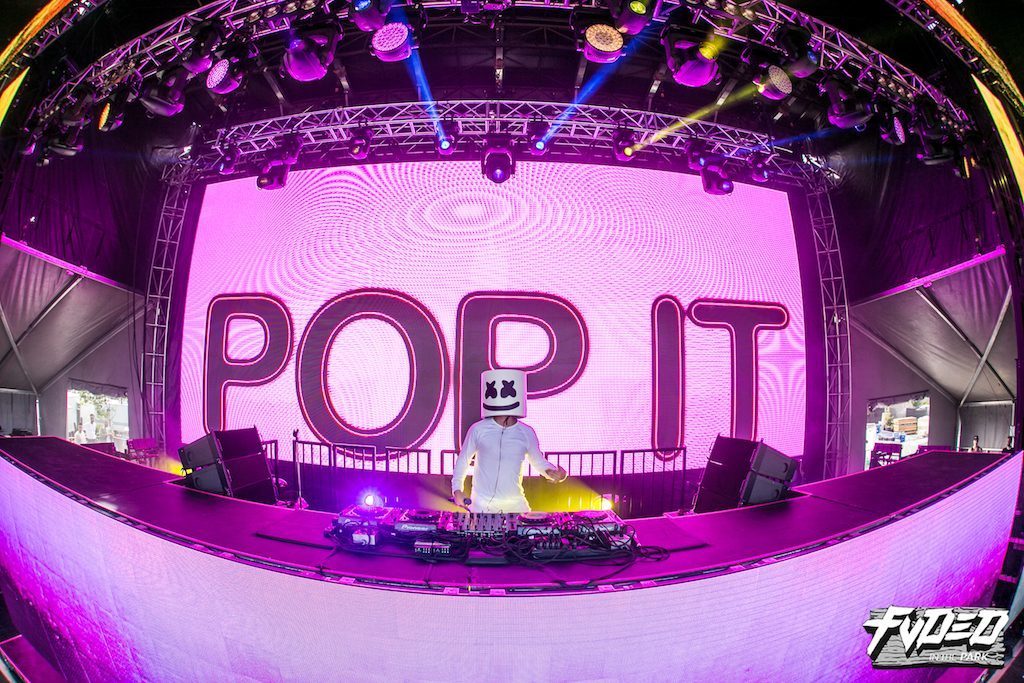 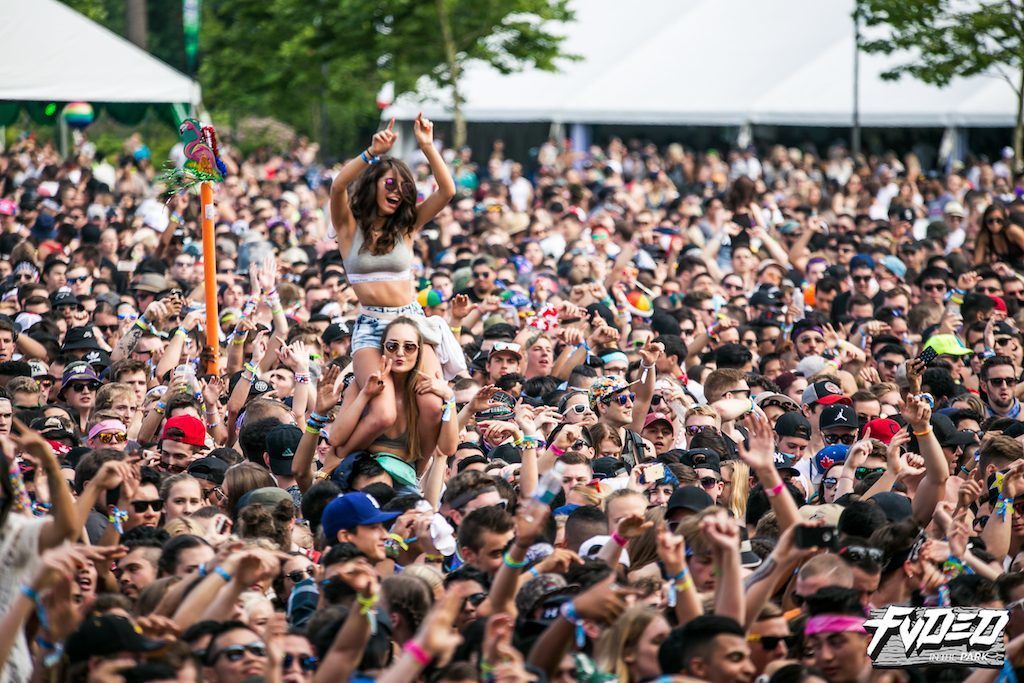 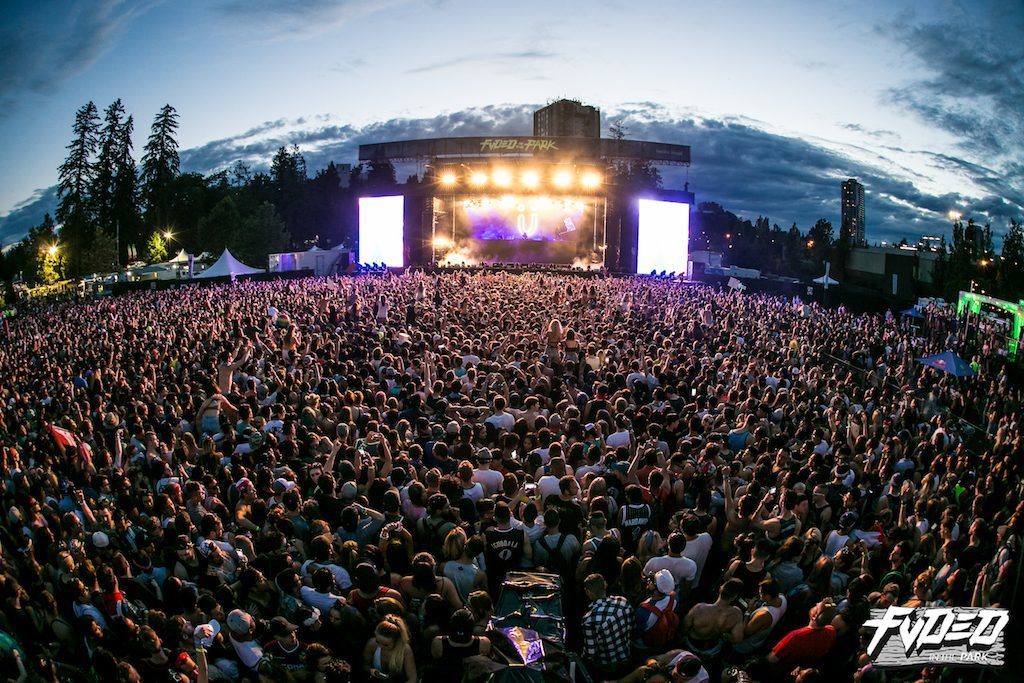 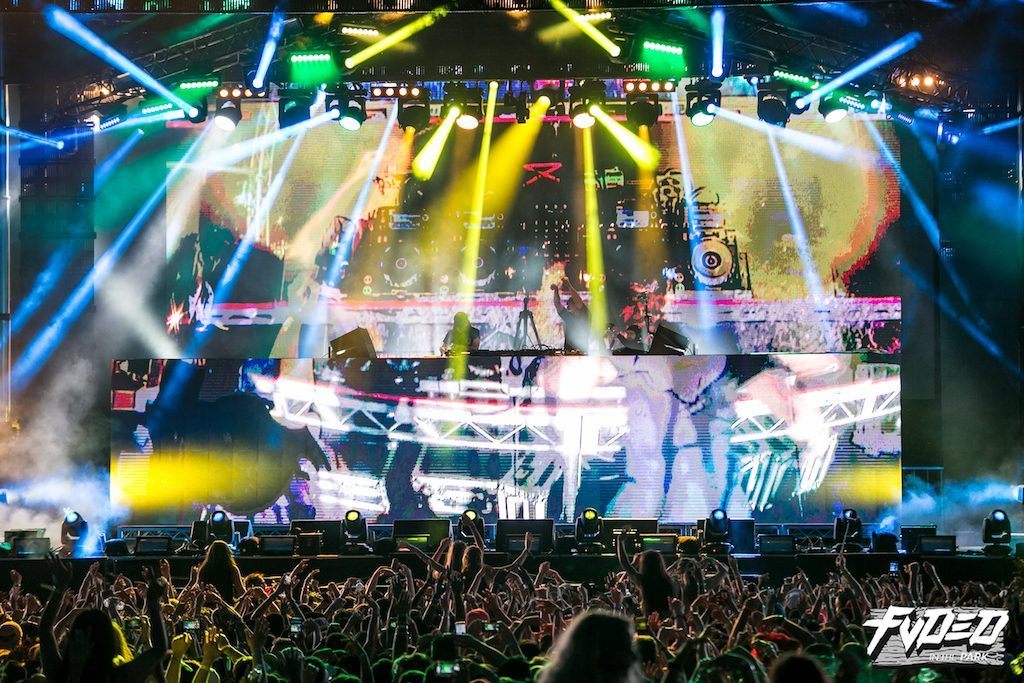