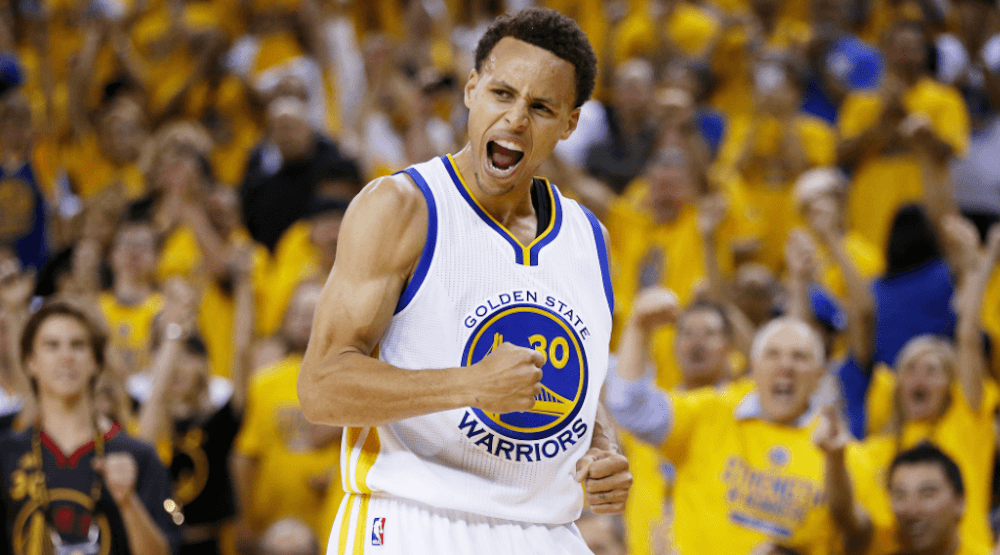 Right now the focus of many Vancouverites is on the pending decision on the fate of the Georgia and Dunsmuir viaducts. Another alteration to Vancouver’s road network has already been approved is the Granville loops redesign. The loops are set to be realigned, thus opening up more room for condos and a new neighbourhood at the foot of the Granville Street bridge.

The southern portion of downtown that borders Yaletown and the West End is the last large parcel of land to be developed. Removal of the loops allows for more development and a chance to realign the road network. According to the rendering above 12 buildings are set to built near the Granville Street bridge. One of those buildings is quite possibly Vancouver’s finest piece of architecture, we’re talking about the BIG tower proposal tentatively named Beach and Howe tower. Other towers include The Maddox, Salt, The Mark (the tallest building in Yaletown) and The Rolston.