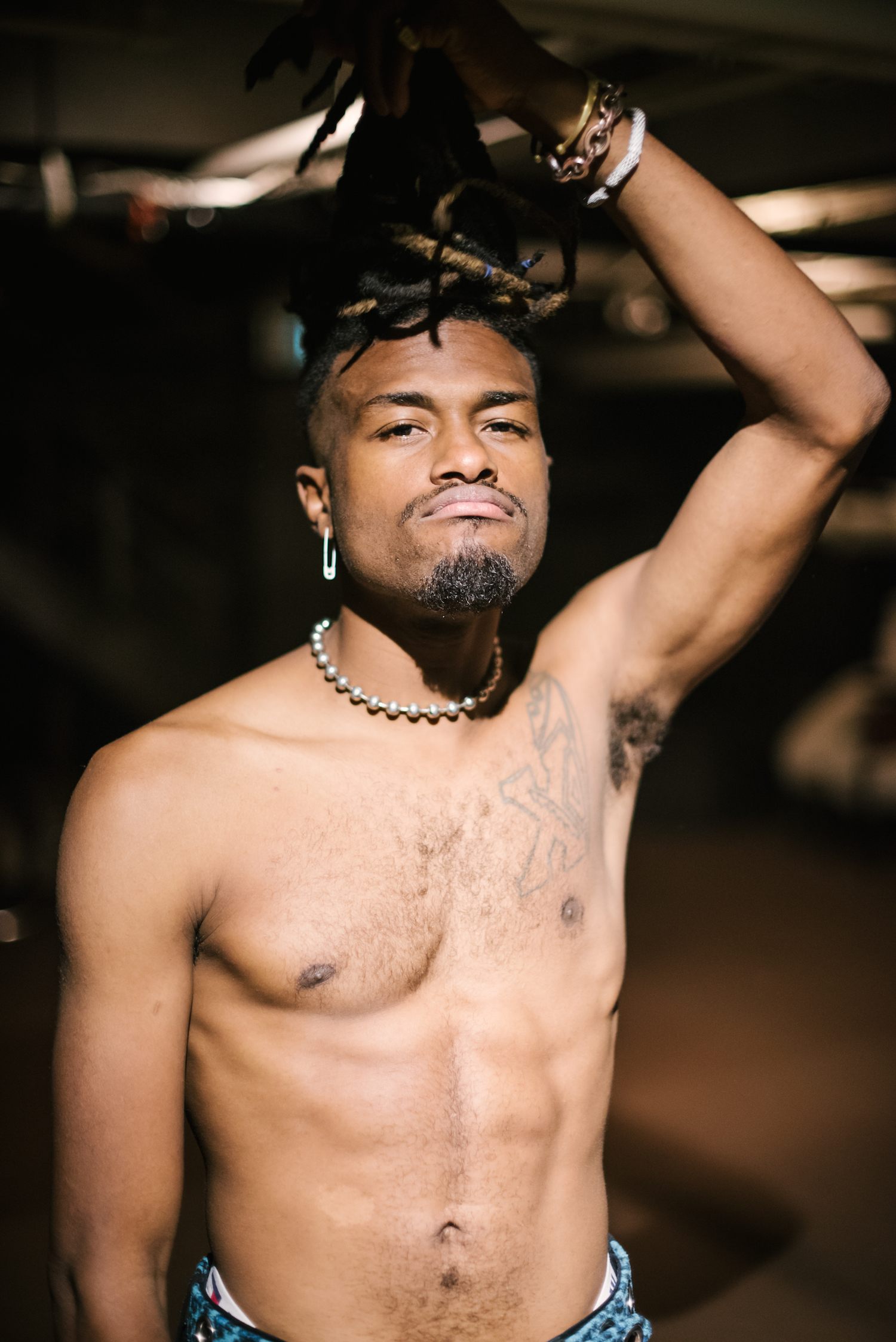 With all the talk about NHL Free Agency, Vancity Buzz takes a look at who the Canucks have eligible for free agency next year. This short series continues today with winger Chris Higgins.

At 1.9 million, Chris Higgins was relatively good value for a depth winger, putting up his best statistical season since his career year with Montreal back in 2008. Hardworking and versatile, he’s been a good option to have in the Canucks’ line-up with his ability to play second or third line minutes in addition to power play time and spot penalty kill minutes.

Anything similar to last season’s output should see Higgins earn a new contract. If Higgins is to however earn a raise, he’ll have to show the Canucks he can consistently score goals, as he twice went 7 straight games without a goal and underwent a 15 game spell without finding the back of the net. An improvement on these totals would see Higgins earn a decent raise, though it’s hard to see him making upwards of 3.5 million per season.

Prediction: Two year deal with a cap hit around 2.6 million

If there’s a lockout: Because of his versatility, Higgins is definitely worth keeping around. Being able to play anywhere in the line-up is an asset, and one the Canucks can’t let walk away.