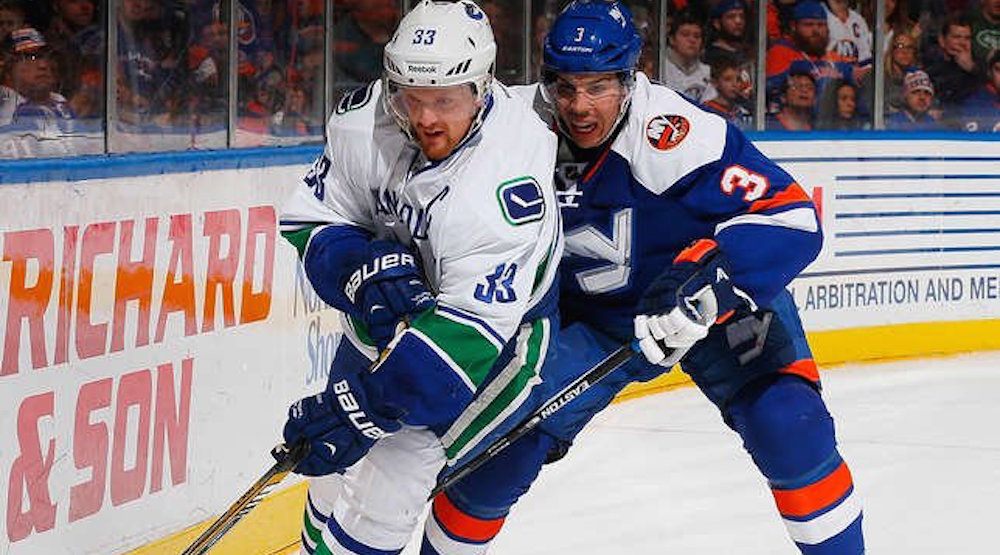 Ever wonder what Coal Harbour could look like in the future? Well here’s an image that was used for the movie I Robot, which resembles a futuristic version of one of Vancouver’s downtown neighbourhoods.

At first glance, it’s difficult to tell if this is indeed Coal Harbour, however, on the left you’ll clearly see the Renaissance, Marriott Pinnacle,  Guinness building and a couple other Vancouver buildings.