It was another eventful day for weather in Metro Vancouver. A waterspout was spotted in open water just off Point Grey in Vancouver this morning, and then in the early evening a funnel cloud was sighted above Richmond.

According to witnesses, the funnel cloud was seen over the northern areas of Richmond near Sea Island between 5 to 6:30 p.m.. It was even spotted by passengers awaiting for their flight inside the terminal building of Vancouver International Airport.

Localized heavy rainfall and some thunder was experienced throughout the day as a potent low pressure system swept through the region.

Such funnels form higher in the atmosphere and have a weaker rotation and updraft than a typical tornado formed by a cumulonimbus cloud or supercell. 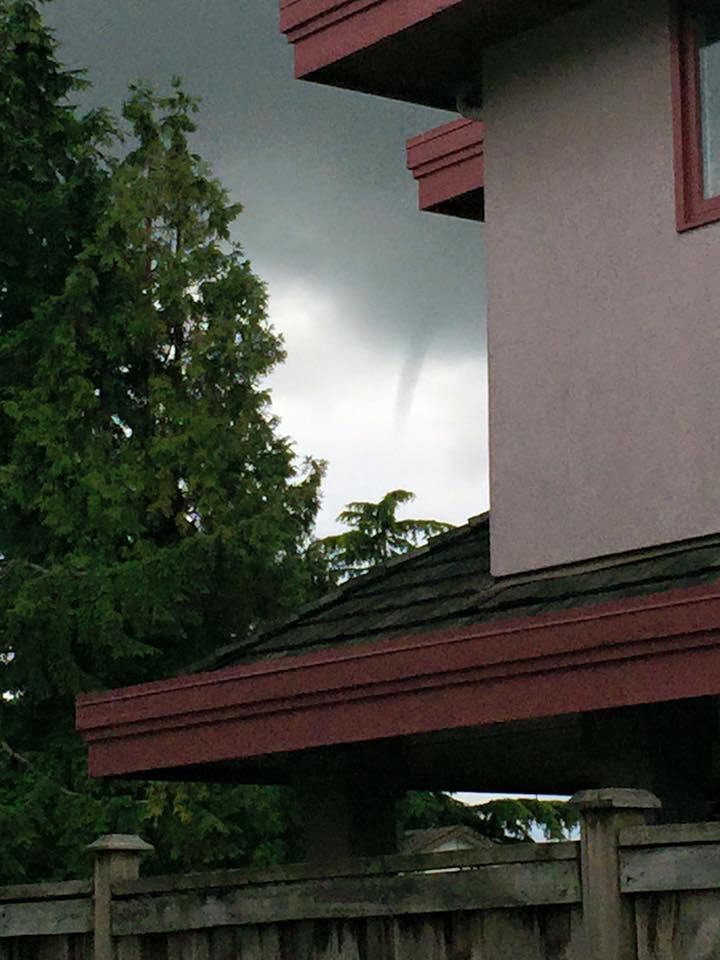 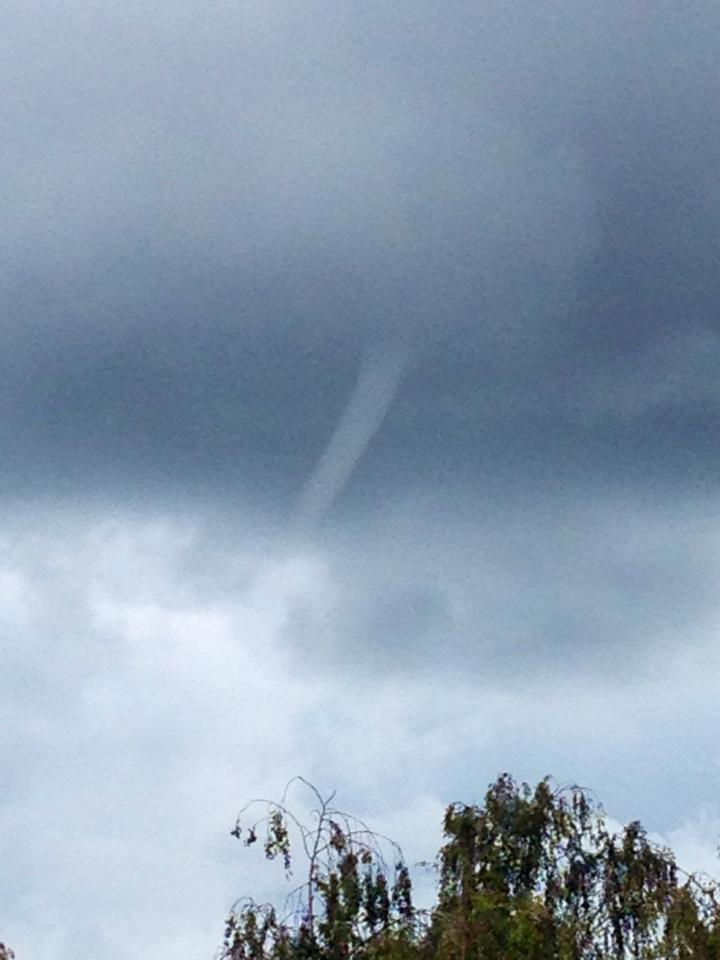 Check out this tiny funnel cloud south of #YVR. It was more pronounced a few mins ago: @CTVVancouver #chopper9 pic.twitter.com/CwTAljQG2y

When ur bros at the airport and spots a funnel cloud while waiting for his flight #funnelcloud #Vancouver #crazyweather #YVR A photo posted by Pink B (@positivepink17) on Sep 3, 2015 at 5:51pm PDT