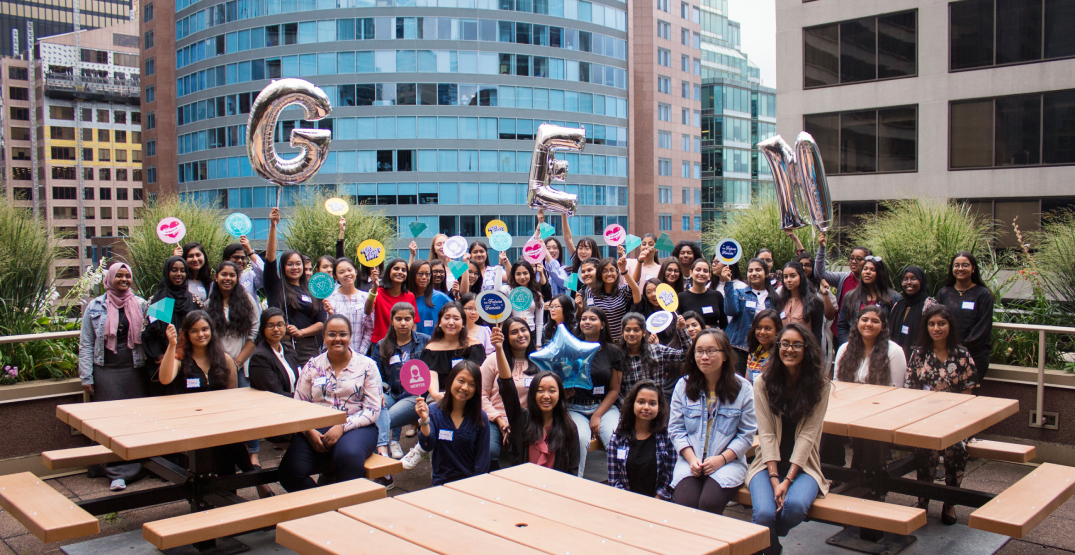 With all the work women have done over the decades to equalize their place in society to men’s, it’s inarguable, especially at present, that we still have leaps and bounds to go.

And that’s what the initiative cultivated by John Frieda Haircare, “Fund the Demanding” supports — women who demand more for themselves and each other.

The official pledge by the haircare brand to support women involves providing funds to a female leader making an immense impact in her community, like the current “Fund the Demanding” Ambassador, Rochelle De Goias-Jackman.

As the founder of Girls E-Mentorship (GEM), De Goias-Jackman heads a top 100 rated charity that offers a research-based mentorship program for high school girls facing socioeconomic barriers in order to build their professional skills and achieve their academic and career potential. 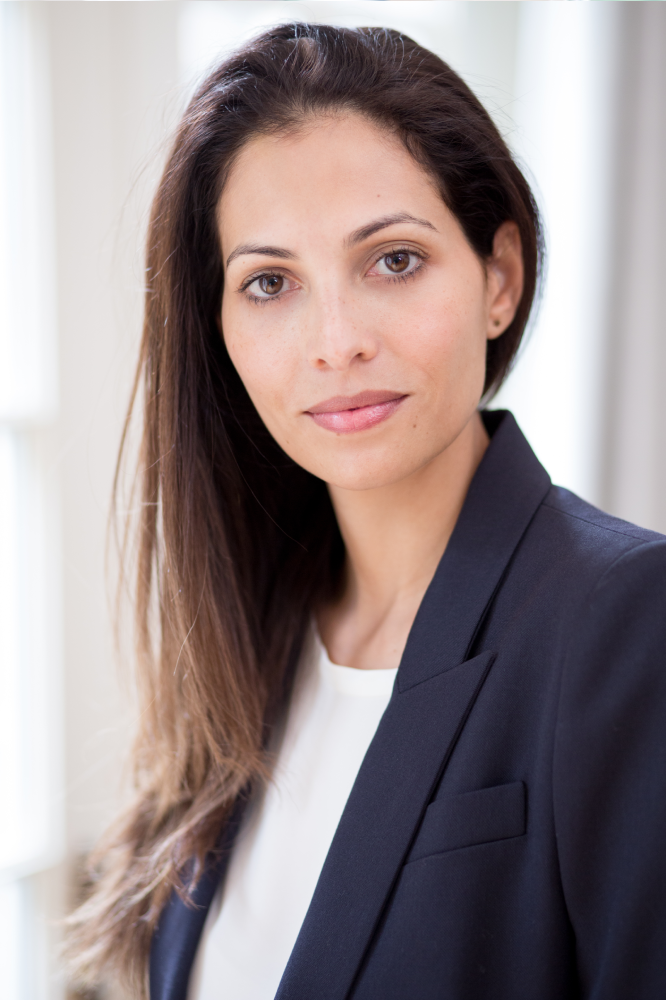 As the 2022 “Fund the Demanding” Ambassador, De Goias-Jackman has received a $10,000 donation from John Frieda Haircare to put directly towards her organization’s efforts. The donation comes at a time when GEM is in such high demand, that each year they are forced to turn away more girls than they have the ability to admit due to lack of funds. The donation will allow GEM to scale its operations and admit more girls, ultimately rallying more women to demand more for themselves. 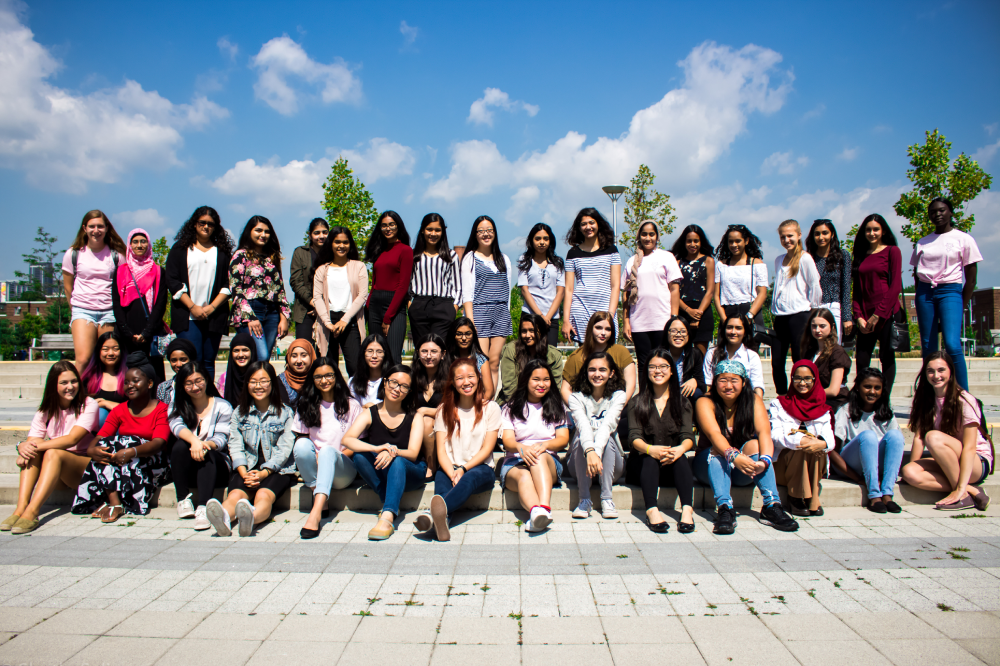 This vast need for structured, female support is something De Goias-Jackman recognized while in graduate school amongst many men who had no problem receiving mentorship and advancements to further opportunities.

“I had so many questions and very little social capital. I noticed many men in my program had formal and informal mentors. These mentors were opening doors for them, introducing them to experts in their field, creating connections and, of course, this was leading to interviews and internships,” she says. “Essentially, they were building their social capital, confidence, and interview skills, and they were increasing their career opportunities. Their mentors were helping the next generation of men succeed — it was so natural.”

The recognition of how the same uplift and opportunities weren’t available for women is ultimately what led De Goias-Jackman to create GEM. “Why wasn’t mentorship common for female graduate students? I became determined to create a platform that would encourage women to mentor other women.” 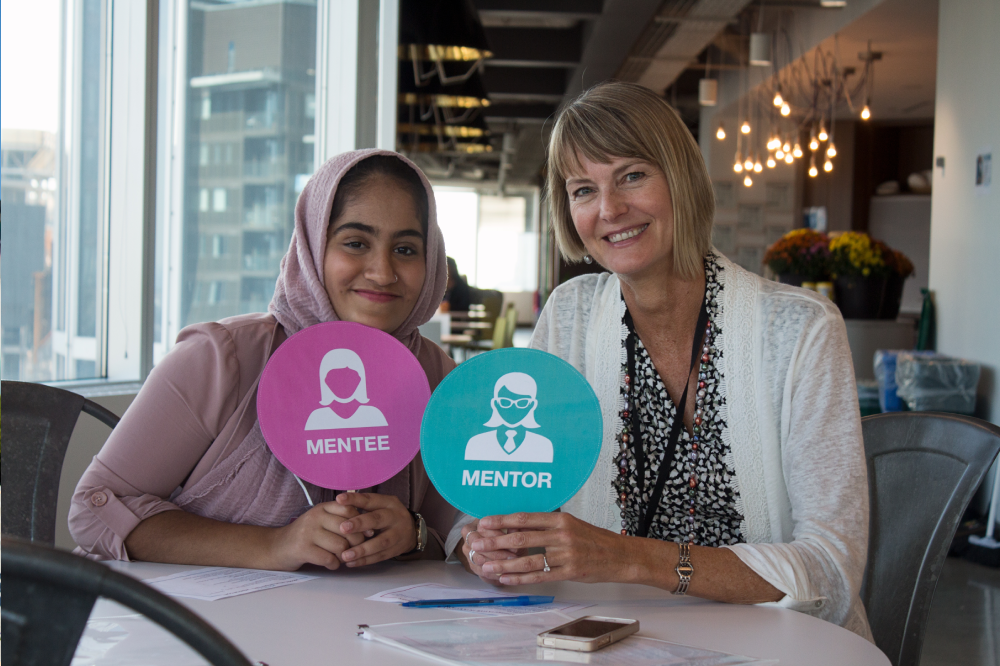 And that’s exactly what De Goias-Jackman and GEM do. “Over the past decade, hundreds of mentees have gone through our program,” says De Goias-Jackman. “We’ve provided internships to both alumnae and current GEM girls, and we’ve awarded nearly $200,000 in scholarships.”

The results GEM has produced in improving mentees’ post-secondary planning, job readiness, goal setting, self-knowledge, and professional skills have been published in the Journal of Children and Youth Services Review, and her current research with the University of Toronto is on a Customized Mentorship Intervention Model. “We can confidently say that the GEM program offers a transformative experience that empowers success long after high school,” says De Goias-Jackman. 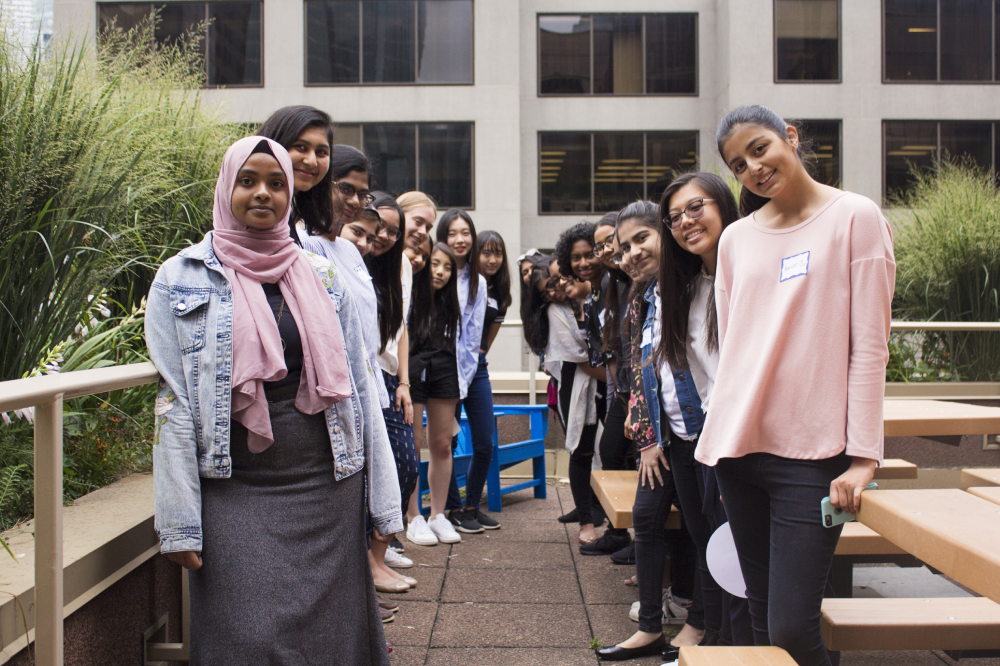 These are effects that she’s seen for herself through GEM’s impact and her own self-growth, proving the power of female support and its ability to amplify opportunities. “20 years ago, I would not have described myself as demanding,” says De Goias-Jackman. “Quite the opposite. It took a long time to not only become demanding but to embrace it. I credit that evolution to GEM and to the many women who have demanded more right alongside me.”

As the “Fund the Demanding” Ambassador, De Goias-Jackman sees the impact of the initiative beyond the monetary value. “Every day for the past decade, I have had the privilege to demand marginalized girls have the opportunity to receive mentorship, build professional skills, and achieve their academic and career potential,” she says. “John Frieda Haircare is using their platform to tell Canadians about our charity and amplify our message of mentorship. I hope that will mean more girls who need mentorship will hear about GEM and apply to our program.” 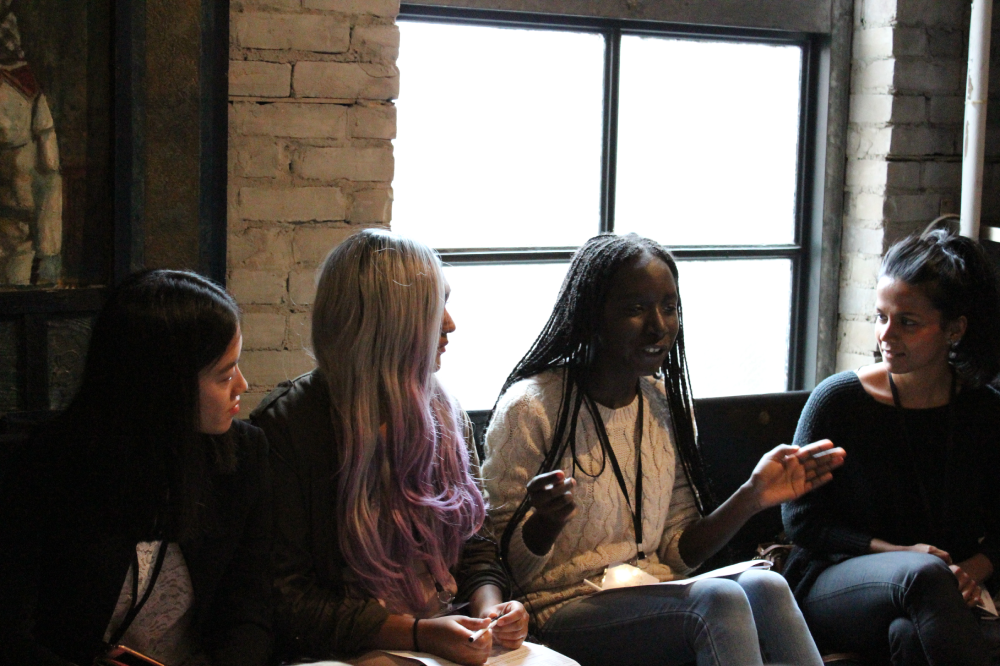 And she, nor GEM, is slowing down any time soon. “We have only scratched the surface in terms of mentoring marginalized girls,” says De Goias-Jackman. “I hope we are able to inspire more Canadian women to be demanding of themselves and their fellow citizens. After all, those who ask for more, get more.”