They say things are better in threes. Here are three mini-reviews from Fringe Festival’s opening weekend.

Johnny Cash. Janis Joplin. Jim Morrison. A life on the road takes its toll on people-watch what it does to an entire family. The Chariot Cities follows the drug addled, lovelorn lives of the Stackhouse family; folk icon and father Jack, his legendary sweetheart Wendy, and their kids: up-and-comer Julian and his indy-rock sister Beata, in a desperate quest to heal their past, define their present, and find harmony in the midst of a pivotal family disaster. 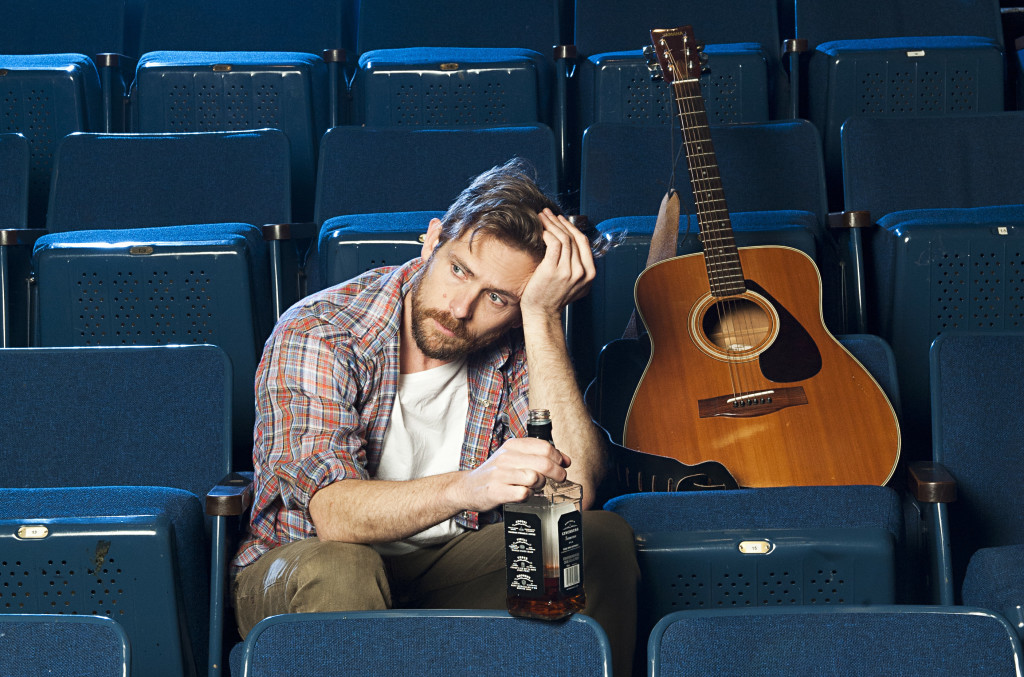 The Chariot Cities is a hit show in the making with a winning combination of storytelling and original music. A feel-good musical portraying the story of a loving but dysfunctional family, at times succeeding, failing, and growing up in the rock music industry. Jeff Gladstone as Jack steals the show with undeniable charm and presence, and shares some great chemistry and witty banter with on-stage wife Alison Ward. Shantini Klaassen as the daughter has the best voice and the most moving song of the show.

That being said, don’t look for much depth in Chariot Cities. It’s a good old time that both illuminates and pokes fun at the musician lifestyle. The songs are catchy and the lines are well-written, but at 75 minutes the show feels a bit stretched out with not enough to say.

Industry: The Food Must Go Out

INDUSTRY: The Food Must Go Out is a fast paced comedy starring two of Vancouver’s award-winning Fringe comedians who use personal stories to expose the comic, tragic, tasty, and messy truths about working in a restaurant. Performed in an actual restaurant with the bar open! Come see what earned these comedians 5-star reviews at Fringes across Canada. 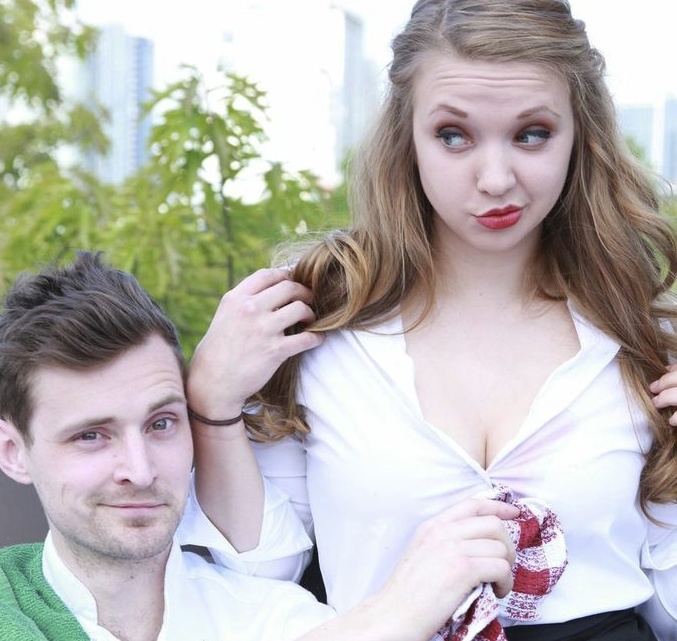 You need to see Industry in order to believe it. Part hyperbole, part comedy, and part truthful confessional, Industry examines the entire dining experience from the point of view of the wait staff. Performances are all 11pm or later, and the manic energy and cut-throat pace never flags. The show goes from one scene to the next fluidly, a related series of montages that are at times funny, sad, and downright weird.

Pippa and Lauren both love poking fun at themselves, and make some truthful insights as working actresses who need to take on other work in order to do what they love. Nik is quieter but solid, and I can only imagine the impossible nature of putting together this show while running Edible Canada as its Executive Sous Chef. Emmelia Gordon steals the scene as Lauren’s hangover, and all of the actors go to incredible lengths in the hour to keep things fresh and the audience thoroughly entertained.

Industry is in your face, with gently ‘enforced’ audience participation – sit in the front row for your best chance. It’s a refreshing inside look at both restaurants and performers, a fantastically weird show that deserves to be sold out night after night.

Facing writer’s block, an impending deadline, and the impatience of her lead actress, a playwright struggles to finish her manuscript on time. To her shock and surprise, events in her play start to occur in the lead actress’ real life, often with horrific and hilarious consequences. Versus tracks the power dynamics between these two characters. 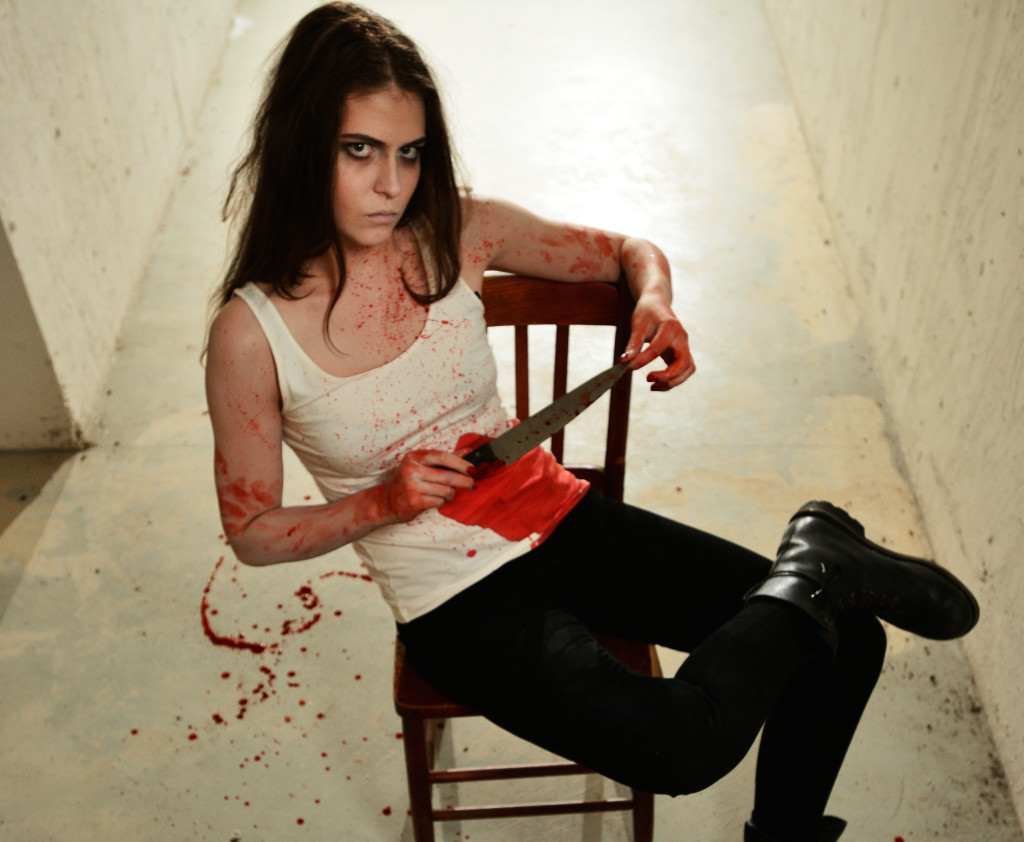 There were quite a few parts of Versus that stood out: Asians in non-traditional roles, moments of genuine humour, and some promising new leads. However, perhaps in parallel with the magical script at the heart of the play, Versus itself still needs polishing. Uneven pacing makes this 60 minute play seem longer than it is, and Pandora’s character arc quickly outstrips Andrea’s in terms of interest.

The three actors all have strengths and weaknesses: Pandora’s transformation (I won’t give it away here) is convincing while remaining surprisingly human, but she wasn’t as complex in the role of angry-and-rebellious struggling actress. Evelyn (channeling Versus creator Andrea Yu) starts off strong, but doesn’t exhibit the range to pull off the about-face that the script demands. Chris has the toughest job here, performing a wide array of supporting characters who all appear on stage once, and for a very short time. I loved his slimy Trans-Canada Highway driver depiction, but I’m still at a loss as to how the ninja scene really matters, beyond looking cool.

Versus had some promising moments, but needs more time to simmer in the pot.