Vancouver is a vibrant place with a dizzying array of different neighbourhoods, identities and communities. It can be overwhelming, and sometimes it can be hard to make friends in this city.

That said, once you do manage to build out your social circle, you can be sure that at least a few of them will fall into one of these well-worn Vancouver stereotypes. 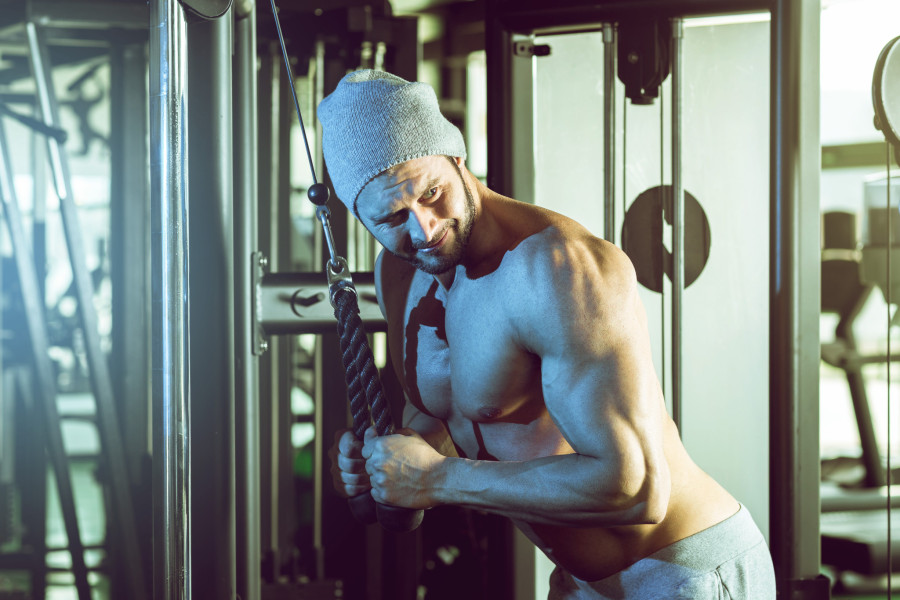 How do calves even get that toned? This friend exists almost solely to make you feel bad about that third maple-bacon cronut last night. If only they could teach you a yoga pose to erase your shame.

This friend has memorized the nicknames for everything currently filming in Vancouver, and they’re not afraid to tell you about them. No trip downtown is complete without, “This was the intersection in the background from 54:23-54:26 of Deadpool!”

Their life revolves around screaming at Jim Benning and they have no idea what to do with themselves over the summer. Can be heard whispering, “2011, so close” in their sleep. 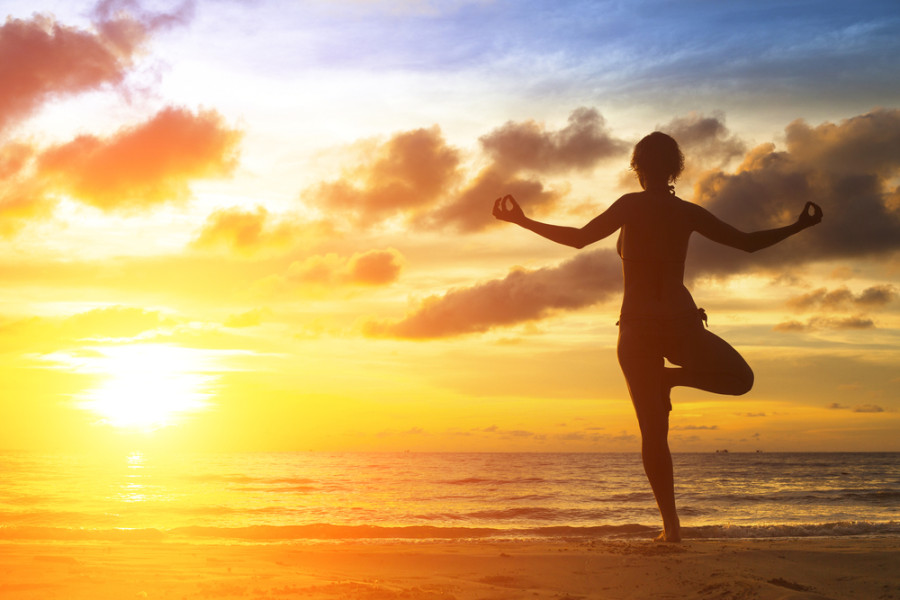 If it’s Friday night, they’re on Granville. You never thought you’d ever be legitimately impressed by how much post-club pizza one person can consume, but wow – for better or for worse, they go hard.

Opening day is marked on their calendar with more hearts than their anniversary. Whistler is more like their second home than a mountain. No way you’re having a conversation with them over the winter without hearing, “You going up today bro?”

How does this person know so much about Vancouver? You’ll either find them at the Museum of Anthropology at UBC or on Granville, recreating Fred Herzog photos in their head. 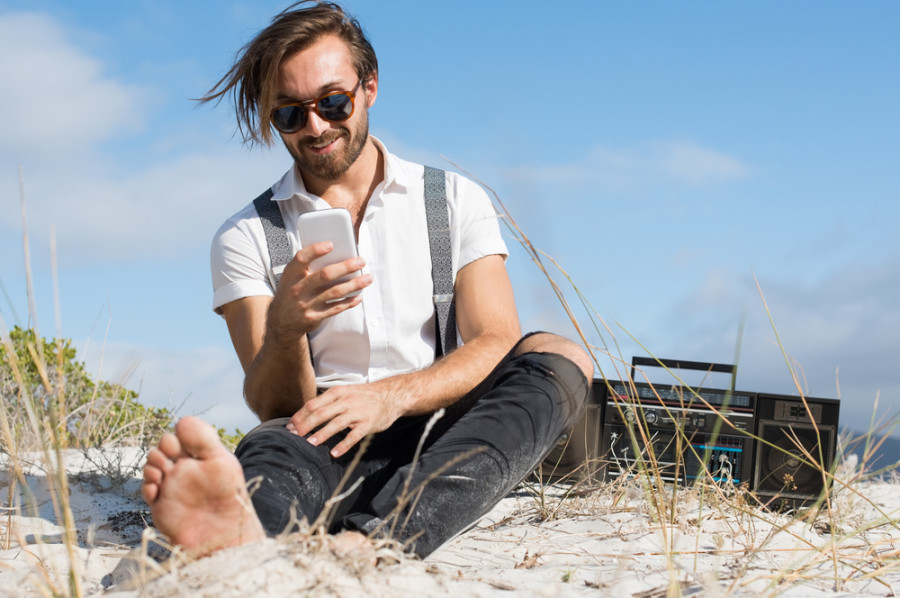 Also known as what the ski bum morphs into during the summer. Without fresh pow, what are they to do but lounge on the sand all day and get golden? Hit up their Instagram for 18,000 shirtless sunset yoga poses at Jericho.

A.K.A the guy with an excuse to wear his tweed blazer every single day.

The changing of the seasons means little more to this friend than changing the type of brew they drink. Did you know the perfect citrus pairings for Parallel 49 and Dead Frog’s interpretations of the Belgian Hefeweizen? If you’re friends with this guy, you will.

When you need to legitimize your neon spandex obsession, cycling is the way to go. Pro tip: try to avoid traffic when traveling with this friend, unless you want to hear about how much faster the trip would be on their Specialized. 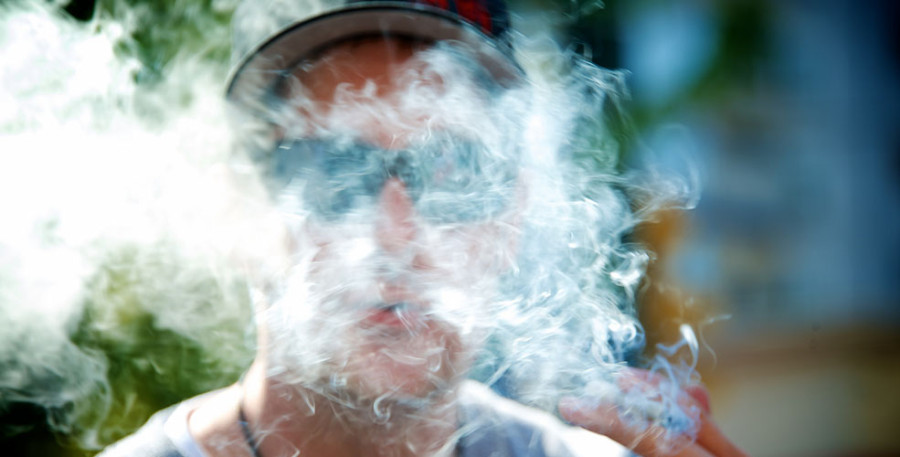 Did you know all the differences between CBD- and THC-heavy strains of the most primo local indica? Did you know there are different kinds of weed? If you’re friends with this guy, you will.

Everyone has that one friend they feel guilty eating real food in front of. Five years ago you wouldn’t have thought eating an eggs benny would make you feel like a war criminal, but here you are.

It’s kind of mind-boggling to you how this friend stays alive, since your diet almost exclusively consists of bagels and ramen.

They’re not sick – it’s allergies. Every day. All the time. This friend’s catchphrase during the spring and summer is something along the lines of, “*loud sniff* – ugh.” 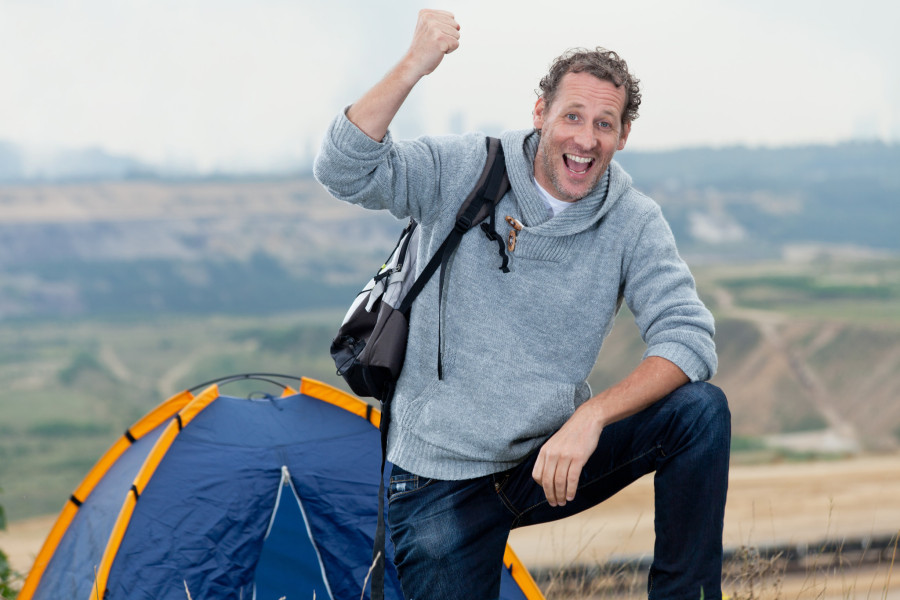 They’ve been up and down the Chief more times than you’ve thought about maybe planning a hike one day. Always hassling you to “go on an adventure,” whatever that means.

She’s rocking a ripped flannel, a poodle skirt and a fuchsia beret on her way to a coffee shop you’ve never even heard of. He’s got a beard, and everything else is unimportant. The worst part? They both look great.

They’ll know a new spot was opening before you can wrap your head around what Sudanese/Czech fusion could even consist of. “You’re still going to Medina? Pretty 2015 brunch, dude.” or “You’re still on brunch, bro? 2016’s all about linner.” 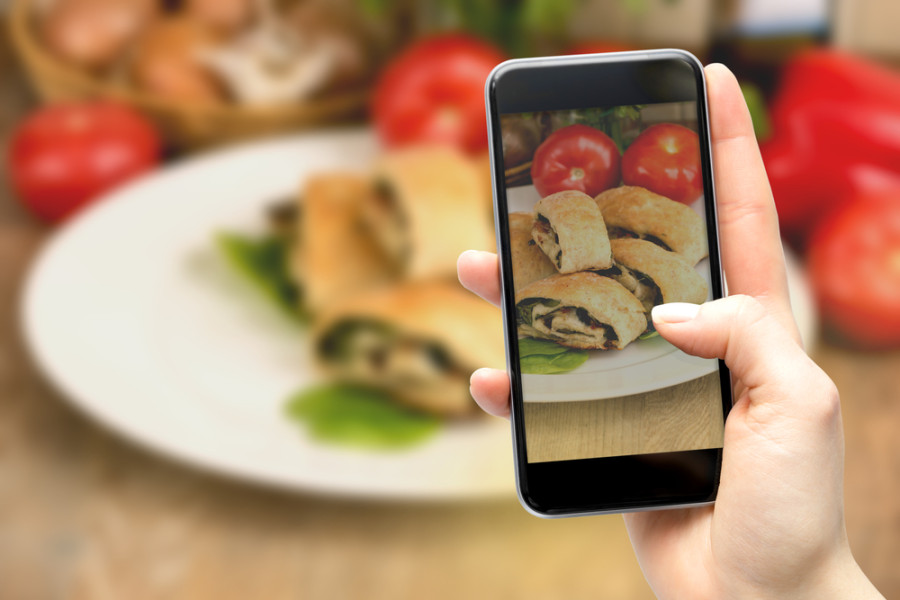 “Wait, don’t eat yet! Let me get a pic.” Don’t bank on eating hot meals while this friend is around. You have to admit, though – their Insta feed makes you hungry every time you look at it.

They just arrived in Vancouver and can’t wait to tell everyone about how great it is. Choice soundbite: “You don’t have to shovel rain!”

Seriously – this guy’s startup is going to be the world leader in disruptive reverse-Twitter optimization. Bonus points if he actually gets funded. Bonus bonus points if he blows his funding on foosball tables and bean bag chairs.

They’ve been right on the cusp of their big break for a few years now. Just a few more yogurt commercials and bam! Next stop, #HollywoodSouth.

Did we miss any categories? Have a friend who doesn’t fit any of them? Let us know in the comments.