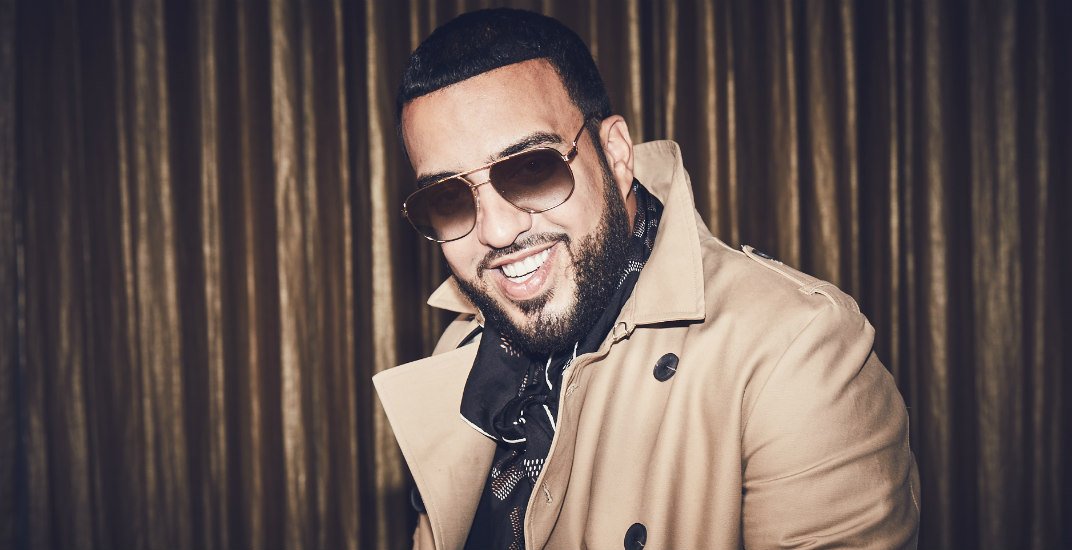 After the show it’s the after party.

The ‘Pop That’ singer will be hosting the mother of all after parties at Granville Street club Twelve West after he performs at Rogers Arena.

Montana is joining The Weeknd and NAV on ‘The Weeknd – Starboy: Legend of the Fall 2017 World Tour’, so naturally he wants to party while he’s here. And now you have the chance to do the same along with him.

Don’t sweat it if you couldn’t get your hands on tickets to the concert, you’ll still get to see the star at this party.

The fact that the night is being held at Vancouver’s only elite nightlife experience, Twelve West, just makes it even better. Plus, you’ll get to hear tracks like ‘Whiskey Eyes’, ‘Trippin’ and more, from Jungle Rules, Montana’s latest album.

Tickets to this insane afterparty are on sale now costing $75 via MyShowPass. Make sure to snap up yours soon to avoid missing out on an amazing night.

You can dress to impress on the night because you never know… you could have a selfie opportunity with the main man himself, Montana.