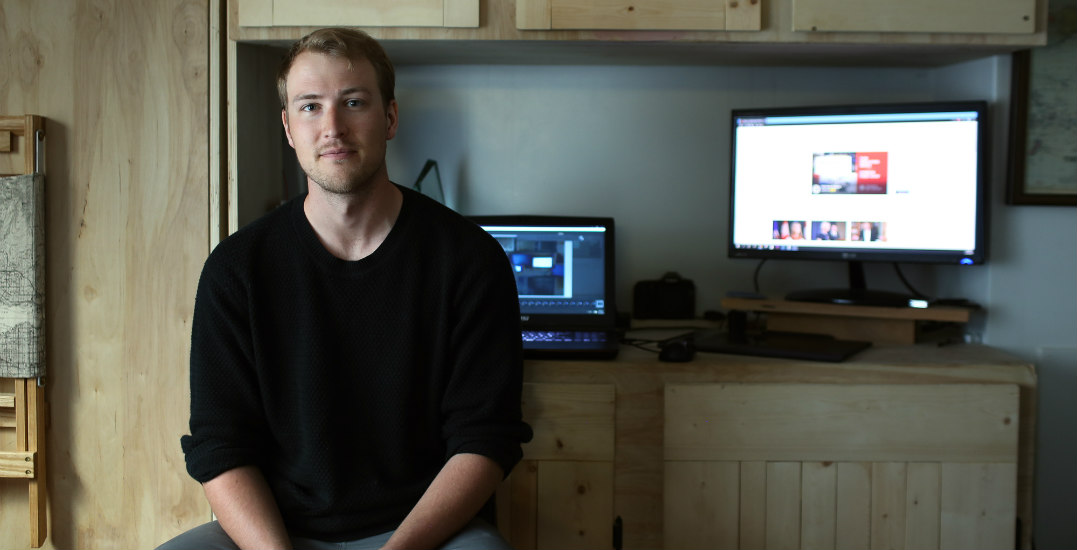 We’re living in a world right now with no clear future, not only in our social lives, but in our job security.

For freelance photographers, writers, and graphic designers, though, living project to project is part of everyday life. If there’s one profession that is all about volatility, it’s theirs.

In times like these, perhaps there’s something to learn from a group that embraces, or some would even say feeds off the thrill of, the uncertain.

We spoke with three Canadian freelancers to see what life is currently like for the highly adaptable. 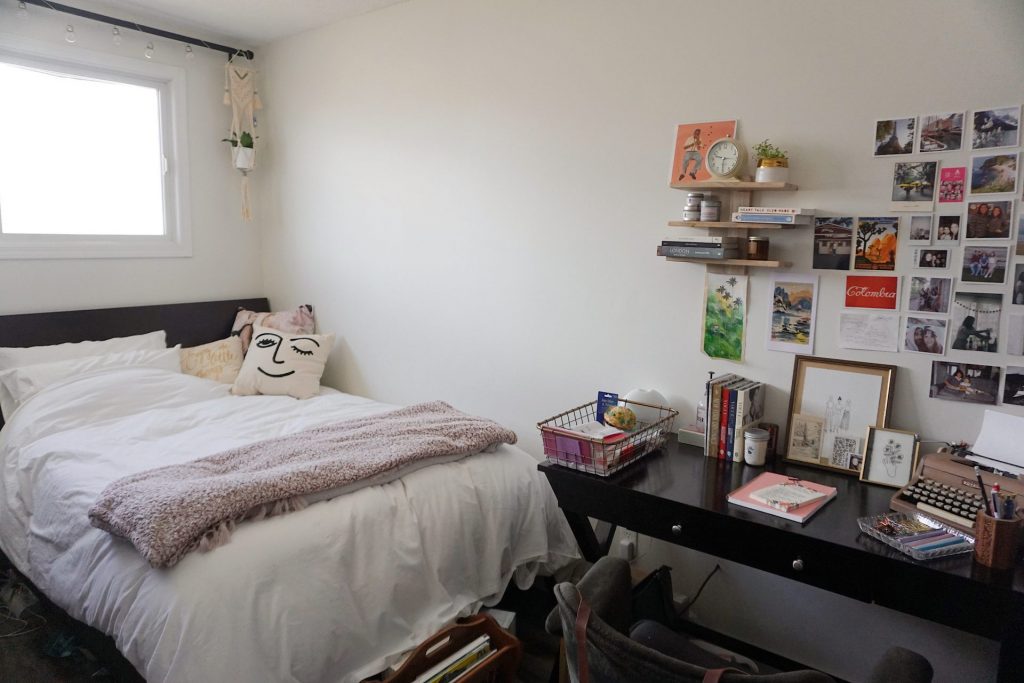 Kristy Archibald, a freelance writer based out of Calgary, says that although she’s likely finding the adjustment more convenient than others, a big part of her routine has been altered, like going for coffee or hitting the gym.

“The longer this goes on, the more restless I feel, and the harder it’s been to maintain that work-life balance and efficient deadline-driven routine,” says Archibald.

However, she’s also been taking the opportunity to connect and check-in with her freelance community. “Right now it’s a real ‘we’re in this together’ mentality, and the community love is stronger than ever.”

Although Archibald says she usually finds the freelance way of life “an exciting thrill,” she’s now found herself anxious to know where her next contract is going to come from. “For once I am craving some resemblance of consistency,” says Archibald.

The freelancer also says she’s seeing more readership than ever, even though a lot of projects have been put on hold. “Storytelling is more important than ever right at the moment,” she said.

As for words of wisdom, Archibald encourages freelancers to take advantage of this time to “let yourself go down a path you might never have considered,” including signing up for freelance websites, sending pitches to publications, and networking with other freelancers. “Now is the best time to establish yourself and your voice.” 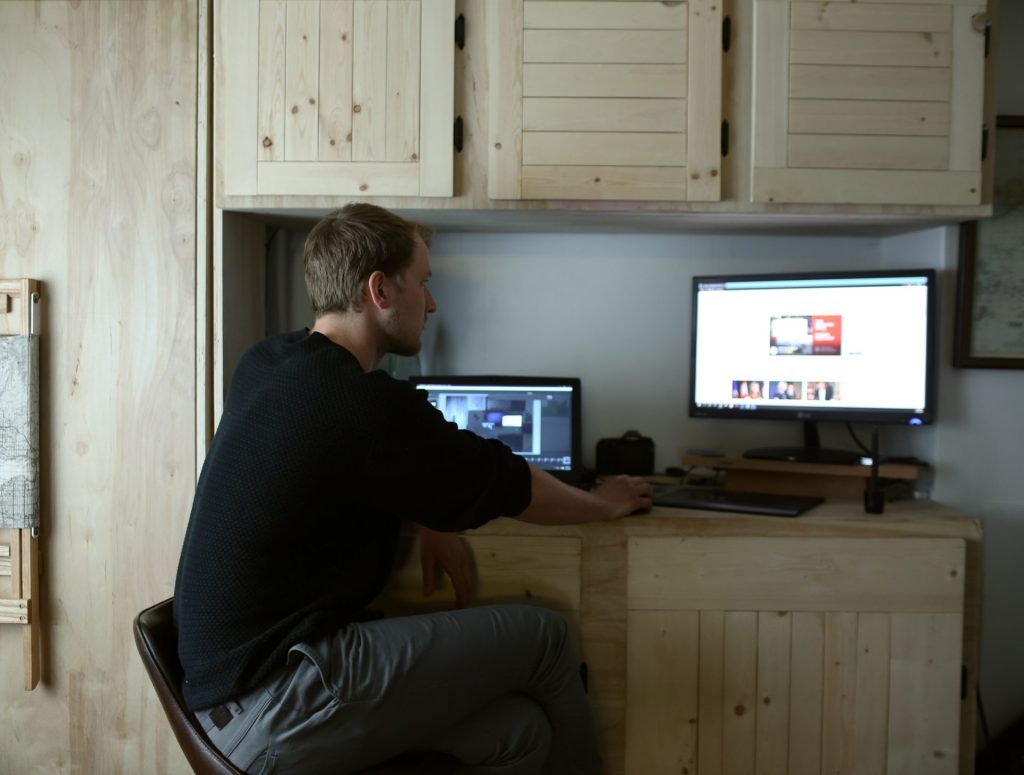 Mark Burnham, who runs his own freelance photography business in Vancouver, says he feels like he has a definite advantage over those not used to the WFH life.

“I’m used to setting my own schedule, daily goals, self-motivating, [and] discipline. There can be a ton of distractions working from home,” says Burnham.

On top of dealing with a wedding industry that “tanked overnight” and feeling for the couples who have spent years planning their day, Burnham says the constant inundation of news can make focusing on work an issue. “It’s easy to get sucked into everything.”

So how is he coping with the uncertainty?

For photography, he’s had to making the switch from shooting events to products because it’s “something I can do from home while working with my clients virtually.”

When looking at his community, Burnham feels it’s more important now than ever to “get creative and utilize your connections,” and says freelancers should be letting their clients know what they’re available to do, even if it’s outside of their normal realm of work.

Burham says he’s currently combining his love of photography with building things by making custom wooden frames. “It’s allowed me to supplement my income while strengthening the relationship to old clients,” he explains. 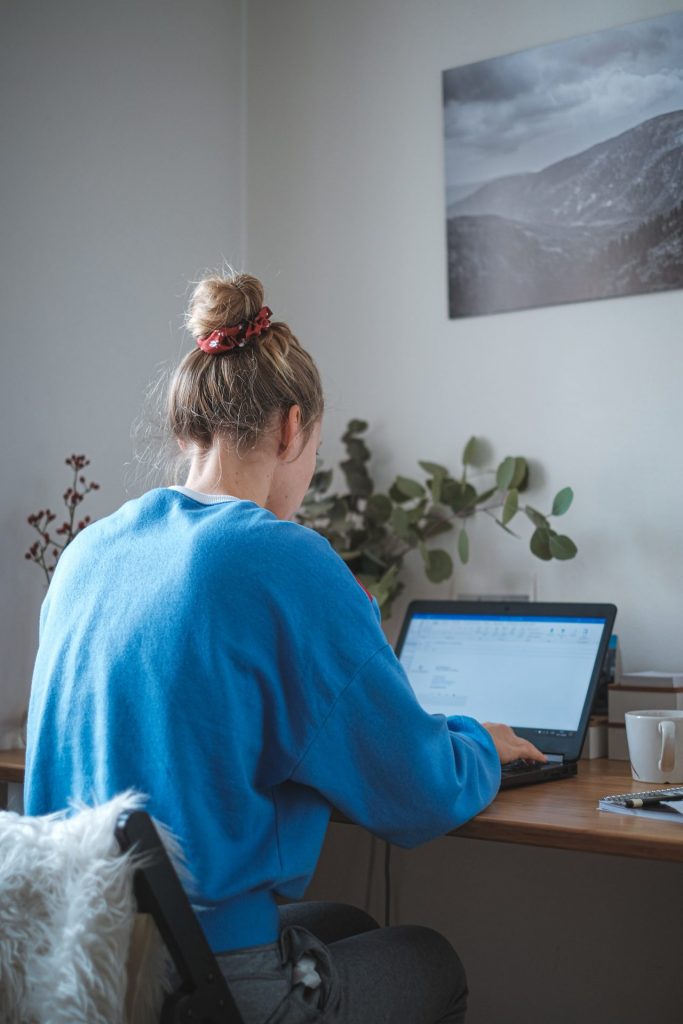 On top of having to switch up their daily routines, the current pandemic has given freelancers some more serious challenges involving job security, too.

Erin Nicole Davis, a freelance writer based in Toronto who covers urban affairs, travel, food, health, and events, explains that one of the reasons she chose her “passion over a paycheque” is that her job allows her the opportunity to travel and attend events. But now with COVID-19, the media events and press trips have long been cancelled. “I miss the incredible experiences of the job.”

Even though she isn’t surprised that her clients have slashed their freelancer budgets, she says she feels lucky that since she covers a wide variety of subject matter, she’s been able to pivot her approach. “Even if there isn’t a market for travel or restaurant pieces right now, I can focus on other publications and (hopefully) write more social issue pieces,” she says.

She says she’s also being able to take advantage of writing coronavirus-related content, including about companies that are giving back during the crisis or small businesses to support online. Davis has also seen an increase in people wanting freelance work for websites they’ve previously put on the backburner.

Now more than ever, Davis says freelancers should lean into the strengths that freelancing inherently requires.

“We’re used to instability, you may even say we thrive off of it,” she states. “We’re nimble and industrious, and — most importantly — we’re hustlers. We’ve got this.”