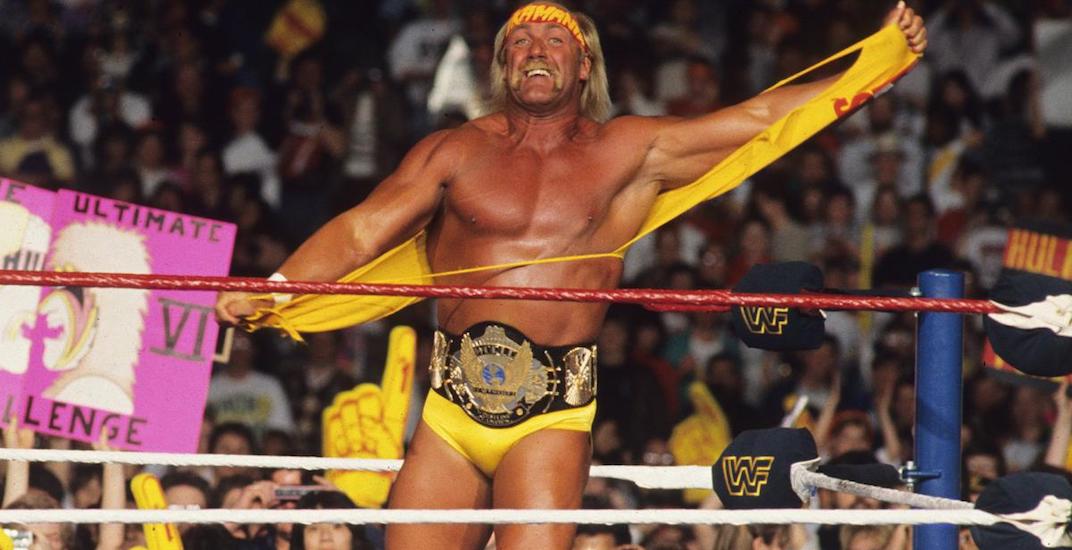 Hulkamania will run wild for free on the WWE Network (WWE)

The WWE has joined the NHL, NBA, NFL, and MLB in offering free access to classic content.

The professional wrestling entity has unlocked a “vast portion” of the WWE Network, allowing for free access to thousands of hours of on-demand content.

Available events date back to 1985 and include every WrestleMania, Royal Rumble, SummerSlam, and Survivor Series, plus other events and documentaries.

So, what can you watch for FREE starting today on @WWENetwork?

EVERY @WrestleMania ever, PLUS… pic.twitter.com/HsfhsMOaIo

You can also watch recent episodes of Monday Night Raw and Friday Night SmackDown, every episode of WWE Untold, and A Future WWE: The FCW Story.

WWE is still planning on staging WrestleMania next month, despite concerns surrounding the coronavirus. It will take place at the WWE’s training facility in Orlando with no fans and only essential personnel on hand — just as they did for Monday Night Raw last week.

WrestleMania 36 will air on pay-per-view and on the WWE Network April 4 and 5.