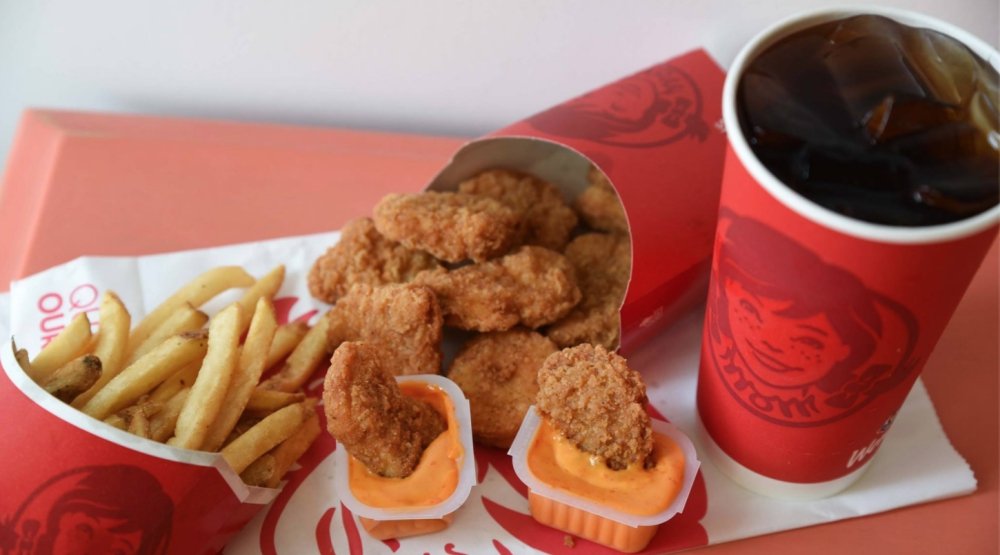 “Yo @Wendys how many retweets for a year of free chicken nuggets?” asked Nevada teen Carter Wilkerson via Twitter.

“18 Millon” replied Wendy’s in all seriousness.

Yo @Wendys how many retweets for a year of free chicken nuggets?

Nevermind that the most retweeted tweet to date is Ellen’s 2014 Oscar photo with 3,281,814 retweets… Wilkerson, a total internet nobody (until now) might just have a chance of crushing that record thanks to the Internet’s collective love for chicken nuggets.

HELP ME PLEASE. A MAN NEEDS HIS NUGGS pic.twitter.com/4SrfHmEMo3

Wilkerson’s tweet has already amassed 2.5 millon retweets and continues to gain traction. #NuggsForCarter is trending. The media is salivating. Wilkerson has an official Twitter fan club, and big brands everywhere are lining up to ride Wendy’s coat tails.

If you get the 18 million RTs, we’ll give you a free flight to take you to any @Wendys in the world in a city we serve. Good luck! https://t.co/igxnPg1JUF

We love @Carterjwm! We’ll throw in a free drink every day if you get your Nuggs, Carter. RETWEET HIM NOW. #NuggsforCarter https://t.co/hjKWugtlsp