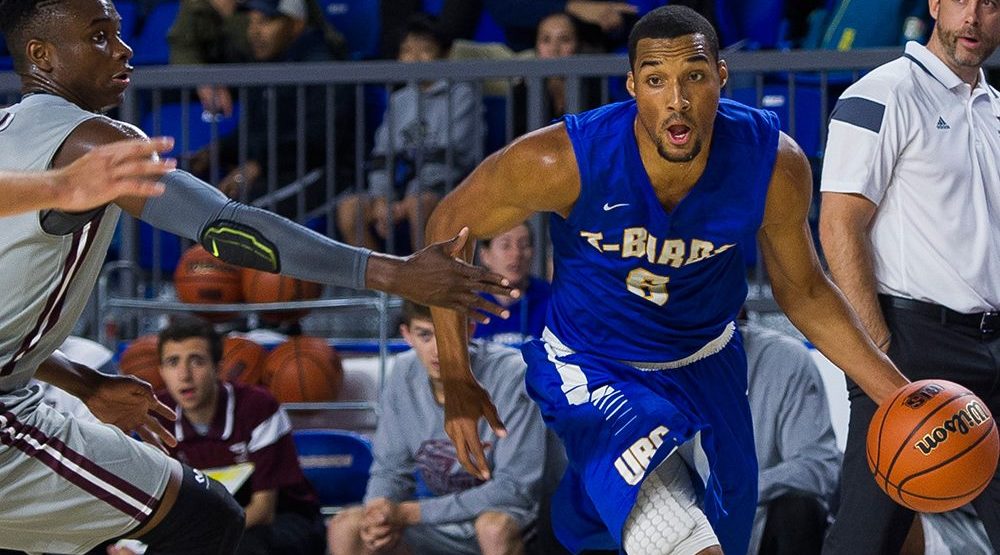 Fans will get free admission to a trio of matches this week at UBC against visiting NCAA Division I teams.

All games will take place at the War Memorial Gym on the UBC campus.

“It’s always interesting to see how our team and our program stack up against some really good NCAA programs,” said Deb Husband, head coach of the UBC women’s team. “It should be a really tough test for us as we prepare for the upcoming season.”

The games are exhibition games, as the teams tune-up for the start of the regular season.

Charlotte has two seven-footers on their team, but play an up-tempo style.

“We like to play a fast paced game when possible” Price said. “We like to get up and down the floor and use the three point shot to our advantage. I brought an NBA-style of offence with me to Charlotte as that’s obviously been my background.”

“I think basketball fans will be in for a treat,” said UBC men’s head coach Kevin Hanson. “Both teams are fast and athletic and being that it’s still August, the teams’ offensive games will be at a higher level than their defence. I expect a high-tempo battle between two good teams who like to keep the pedal on the floor.”