When does free speech become online bullying, or a negative review become slander? Those are the questions being asked after an incident on the review site Abbotsford Rants and Raves.

While the situation unfolded in Abbotsford, it’s a story that could have taken place anywhere. In short, a young girl goes to get her hair done, is unhappy with it (although makes no indication of her feelings at the time), is charged for the service, goes home and tells her parents who, after unsuccessfully trying to confront the hairdresser at the salon, post about the situation online.

The platform for the post was Abbotsford Rants and Raves, a Facebook closed group created by Ashley Johnson. Congruent with most review sites, the complaint gained vicious momentum, like a rolling ball of barbed wire.

Someone posting a negative review about a business online isn’t a unique circumstance, however, this situation prompts a question: When does a review site cross the line between exercising free speech and condoning cyber bullying?

When animosity is displayed with such ferocity amongst strangers, it’s referred to as a mob mentality. While in “real life,” crowds of level-headed people would not gather to promote malicious behaviour, that exact scenario is somehow allowed and often encouraged online.

In Abbotsford, a business owner felt threatened, a girl and her family felt wronged, and the online community wanted justice, armed with only one side of the story.

The Abbotsford Police Department (APD) do not get involved in such matters for this reason. They are not in a position to regulate online activity or authorize what qualifies as cyber bullying. Ultimately, it is subjective, as anyone offended by a comment could claim they are being bullied and demand action by the police.

The bottom line, explained APD Constable Ian MacDonald, is that the police don’t run Facebook, and, therefore, have no control over shutting a group down, especially a private one like Abbotsford Rants and Raves.

“There is nothing in the criminal code that says you can’t say outrageous things,” he says. “Facebook is a social media site largely premised on free speech, and if you don’t like it don’t look at it.”

Social media in itself is a constantly evolving platform that law enforcement can’t quite pinpoint how to regulate or where to interject.

Take the case of thedirty.com – the infamous site that vilifies and openly shames regular people. The public demanded that it be shut down, and yet, even after its creator Nik Richie appeared on Dr. Phil in 2010, when he was read a list of teens that had committed suicide after embarrassing posts were created about them, nothing happened.

Really take that in: Suicides were directly linked to the site, and nothing happened.

While thedirty.com is an extreme case, it gives context to how complicated the lines are between what can and cannot be said about an individual, true or not.

Therefore, it becomes a matter of should something be said.

It’s the public’s responsibility to regulate negativity, and while there is nothing blatantly wrong about posting a negative review, what becomes the issue is when that anger is directed towards an individual.

MacDonald acknowledges that the feelings of hurt or shame that people have are very real, and those should at least be taken into consideration. Yet, it is the appeal of anonymity that cause sensible people to lash out. 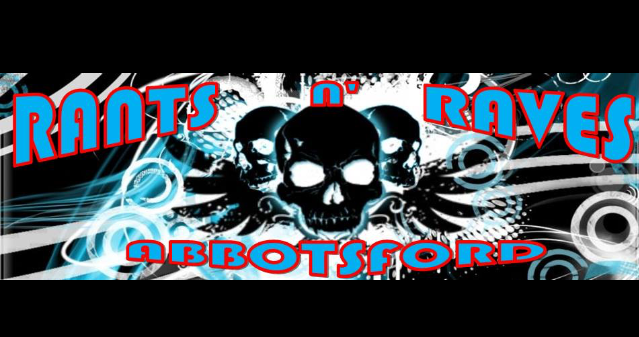 Johnson defends her Facebook group, which stipulates that “no bashing, bullying, name-calling or rants about an individual are tolerated, among other inappropriate behaviour.”

However, she admits that although she is able to put a stop to it, the initial breaching of the rules are beyond her control until it comes to her attention.

“It happens a lot; people start fighting and name calling,” explains Johnson. “We will step in with a warning, or depending on the severity of the name calling, we’ll suspend. Usually, two weeks blocked from the group. Racism is an immediate ban.”

But implying that her group is a platform for online bullying? Absolutely false she says, and ridiculous.

“We have zero tolerance for bullying. My block list is proof of that,” Johnson says. “I have over 600 people on my group block list and most of them are people that were bullies.”

She adds that the group isn’t just negative reviews, but if someone has a negative experience with a company they have a right to share it.

“Actually, we’ve had some rants about companies turn into raves,” Johnson says. “We’ve had company owners come on and comment, own [up to] their mistake, and make it right. There’s a real positive sense of community, people helping people. We have many stories that are majorly positive outcomes.”

As most of these stories go, the anger towards the hairdresser simmered, the girl went to another salon, the rant moved its way down the page, and life went on.

But hurtful words don’t turn to ashes when the problem burns away. They turn to pillars upon which our communities are built.

Before you type, ask yourself, what kind of future are we creating for our children if we can act like neighbours in public and strangers online?

Take a moment to cool off

Remember, everyone makes mistakes. More important than getting your story written is making sure you are writing it without malice. If you are angry and the incident is fresh, consider writing it down on paper before posting.

Consider reaching out to the company directly

Issues can often be solved with more resolve and better results with a calm face-to-face encounter. This also avoids involving the voices of others who may be jumping in without the full story and fuelling the fire.

A true statement is never defamatory

If you feel absolutely certain that the best course of action is to publically voice your situation, avoid exaggerations and make sure that whatever you are saying is accurate. The words, “in my opinion,” go a long way. Focus on your experience and not the business as a whole, or personal attacks against the business owner. 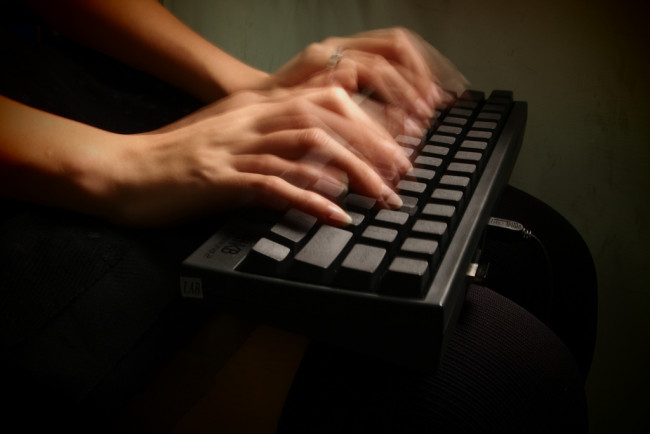