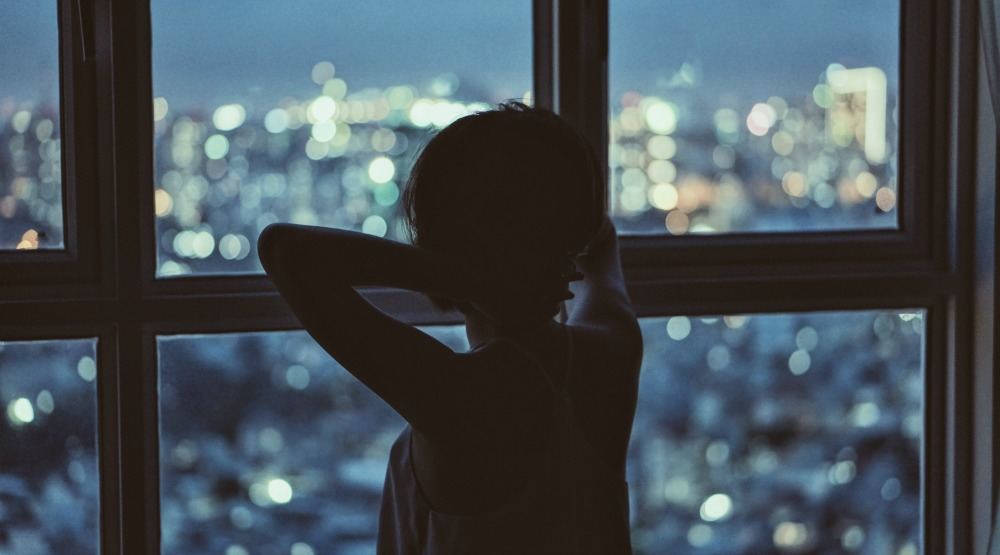 The Mnemonic Theatre Company launches its first free Shakespearian performance with Romeo & Juliet. The performance at Sunset Beach is FREE-of-charge and runs for 8 shows between August 20 to August 31.

The company believes theatre should be accessible to Vancouverites, and free performances will encourage interest and growth of new theatre-going audiences.

“Toronto has free summer Shakespeare. So does New York. Why doesn’t Vancouver?” says Jordan Dibe, co-founder and director, Mnemonic Theatre Productions. “This show is Mnemonic Theatre’s gift to the city we love: a free production of the most famous love story ever told and performed in one of the most romantic places on Earth.”

Dibe, a diehard Shakespearian enthusiast, contracted the performing talents of eight emerging artists fresh from Vancouver’s premier training programs at University of British Columbia and Studio 58. This will be Mnemonic Theatre’s first free Shakespearian performance and hopes it will become an annual event.

WHERE: Sunset Beach – Just south of Jervis and Beach (Look for the Flags)