One of the most popular summertime events in Vancouver is back next month, and this time with a new title sponsor. Evo Car Share has partnered together with FreshAirCinema to put on Evo Summer Cinema, a free unique outdoor film festival that will run each Tuesday night from July 7 to August 25 at the Grand Lawn at Ceperley Meadow near Second Beach in Stanley Park.

See the full list and schedule of Free Outdoor Movies in Stanley Park!

The site will be outfitted with a four-storey inflatable movie screen, transforming the area into a magical outdoor cinema within a matter of hours, fit for thousands of Vancouverites to visit and watch flicks throughout the summer.

The sponsorship was a natural fit for Evo, the city’s newest car share program created by BCAA and built for the B.C. lifestyle with room for five friends, cargo space and bike/ski racks.

“Evo is all about kicking back, enjoying the outdoors with friends and making the most of life in this spectacular city,” said Shan Parmar, Director of Evo Car Share. Thousands have already signed up for the new program since Evo launched just months ago.

Stay tuned for the full 2015 Evo Summer Cinema schedule, to be announced first here on Vancity Buzz on Tuesday, June 16.

As the exclusive Online Media Partner of the new Evo Summer Cinema series and to celebrate the upcoming launch of free outdoor movies in Stanley Park, Vancity Buzz readers are getting the chance to pick one of the movies to be screened this summer!

The Viewers’ Choice pick will be shown on Tuesday, August 17. 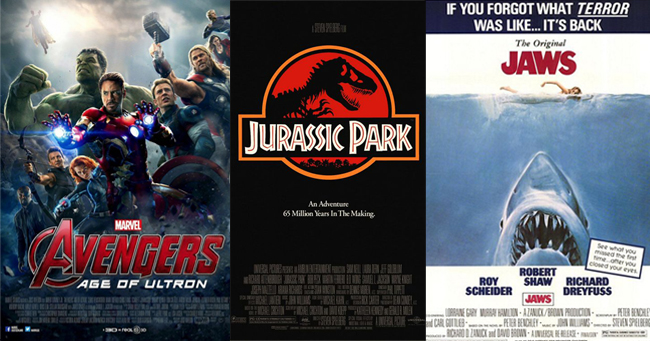 To enter to win the Evo prize pack and two VIP seats to the Vancity Buzz Viewers’ Choice screening, do the following:

1. Take the poll and leave a comment below telling us your choice:

Contest entries will be accepted from time and date of publishing until 11:59 p.m. PST on June 12, 2015. One winner will be chosen at random and contacted through the platform they enter by.

*All titles subject to availability