Downtown Vancouver has seen a surge in demand for free outdoor movies and this year Fresh Air Cinema is adding another series, the Free Outdoor Movies at Canada Place.

Just like the Free Movie Series at Stanley Park, Vancity Buzz is proud to be the exclusive Online Media Partner with Fresh Air Cinema.

Canada Place is proud to host free outdoor movie nights each Thursday in July & August, starting July 10. As part of the Canada Place Summer Series, Waterfront Cinema at Canada Place will be presented by Scotiabank and take place on the North Point of the facility.

Each Thursday evening at dusk, Fresh Air Cinema will project a popular film on their large inflatable screen. In keeping with Canada Place’s mission to provide inspirationally Canadian experiences, each film will feature great Canadian talent.

As a general reminder, please bring your own blankets and lawn chairs are a must, otherwise you’ll be sitting on cement. Please also keep in mind that this is a family friendly event – smoking or alcohol is not permitted.

If you want a good spot to watch the evening flick, be sure to come early.

When: Every Thursday, beginning July 10 until the end of August

Cost: FREE for all to attend.

Location: North End of the Pier at Canada Place 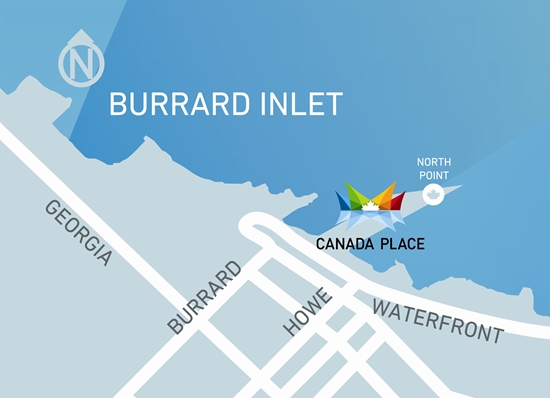 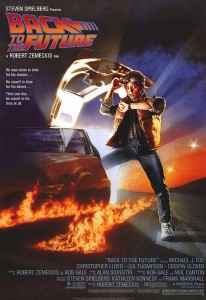 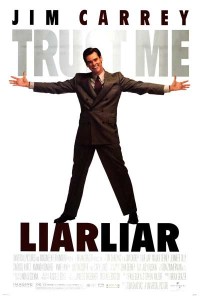 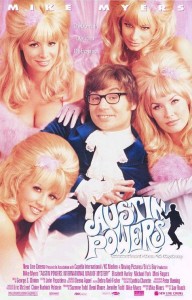 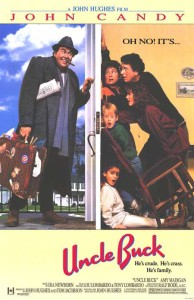 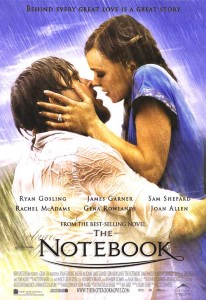 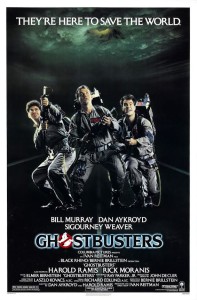 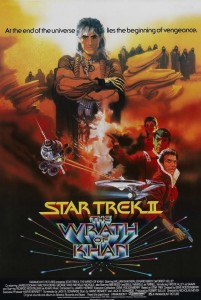