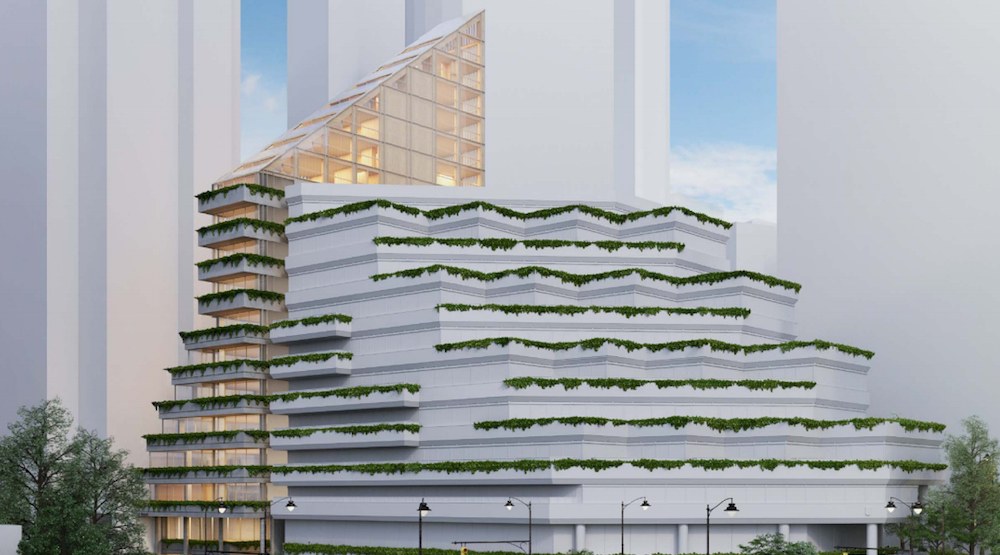 Now in its 5th year, the South Asian Family Association with OMNI Diversity Television is pleased to announce the continuation of its wildly popular Bollywood Under the Stars event: Vancouver’s only outdoor Bollywood movie screening on Saturday August 18 at the Plaza of Nations. See our full list of Free Outdoor Movies in Metro Vancouver.

For the 2012 film selection, the committee at SAFA wanted a film that was not only a Bollywood blockbuster, however also able to stir feelings of nostalgia much like those memories of a time where movies used to be shown in the communal village square for all to view. In order to spur this sense of community, SAFA selected the 1980 classic starring Bolly legends Vinod Khanna, Zeenat Aman and Feroz Khan: Qurbani (trans. “Sacrifice”). The film will feature English subtitles.

Qurbani was the highest grossing Indian film in 1980, won two Filmfare awards and was nominated for another 4 including best actor for Vinod Khanna and Best Supporting Actor for the late Amjad Khan. One of the most memorable and notable scenes in the film was the decimation of a Mercedes Benz vehicle at the hand of Feroz Khan’s character, Rajesh. Many Indian viewers at that time had never seen a Mercedes Benz before, never mind one being blown into the sky.

The story focuses around a small-time jewel thief (Rajesh) and a widower (Amar) who become the best of friends whilst each of them is unknowingly falling in love with the same woman: Zeenat Aman’s sultry cabaret singer, Sheela. Amar (Vinod Khanna) is also being framed for a murder. The real star of the film, however, is its soundtrack featuring a debut by Nazia Hassan for “Aap Jaisa Koi” and “Laila O Laila” sung by Kanchan. As well, the title track “Qurbani Qurbani” is now a famous qawwali.

Bollywood Under the Stars is a free, family-oriented event. Guests are encouraged to bring their lawn chairs and blankets.

What: Bollywood Under the Stars 5: Qurbani
When: Saturday August 18, movie to run at 9pm
Where: Plaza of Nations, Vancouver
How much: Free admission. Pay parking and marketplace.

Bollywood Under the Stars is part of the Sawan Mela festival. Full festival lineup can be accessed from www.safa.ca. The family-oriented FREE community festival will be celebrated on Friday, August 17 and Saturday, August 18, 2012 at the Plaza of Nations.

What: The 10th Annual Vancouver Sawan Mela
When: Friday August 17, 6:30 – 11pm; Saturday August 18, 2 – 9pm
Where: Plaza of Nations, Vancouver
How much: Free admission. Pay parking and marketplace.
Why: celebrating cultural harmony for 10 years

Star Trek Exhibit at the PNE