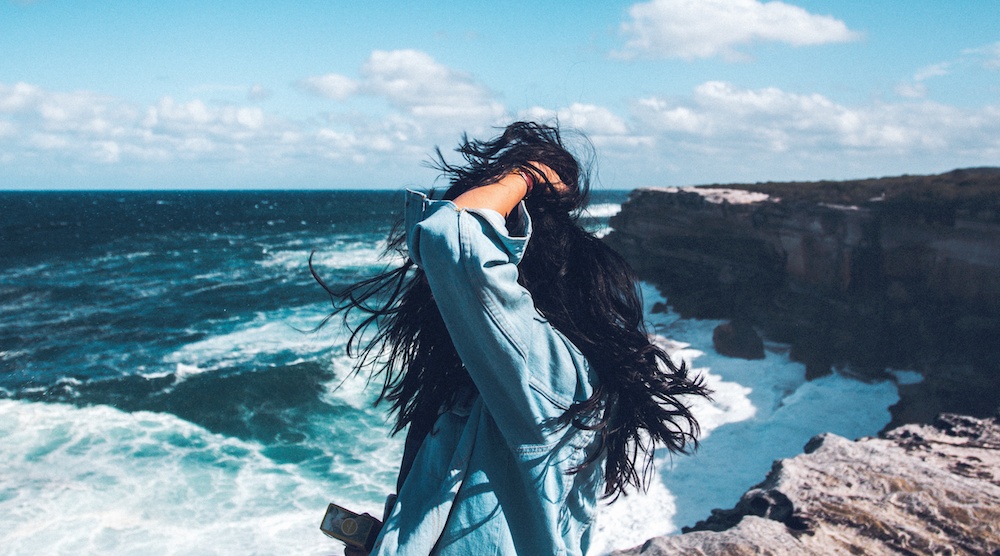 A non-profit group promoting freedom of movement between Canada, Britain, Australia, and New Zealand is set to submit its post-Brexit plan to the UK government.

Britain officially triggered its departure from the European Union this week, with negotiations over the next two years set to determine the terms of the divorce.

CANZUK International believes the way forward for Britain is free trade and movement of people with Canada, Australia, and New Zealand.

Chief Executive James Skinner told Daily Hive he plans submit the proposals to the UK government in the next week.

“We have already received support from multiple high-profile politicians and diplomats,” said Skinner by email. “We have also arranged meetings with senior government officials to get our proposals underway.”

According to a release, the organization’s proposals for the four “CANZUK” countries are:

Petition has more than 180,000 signatures 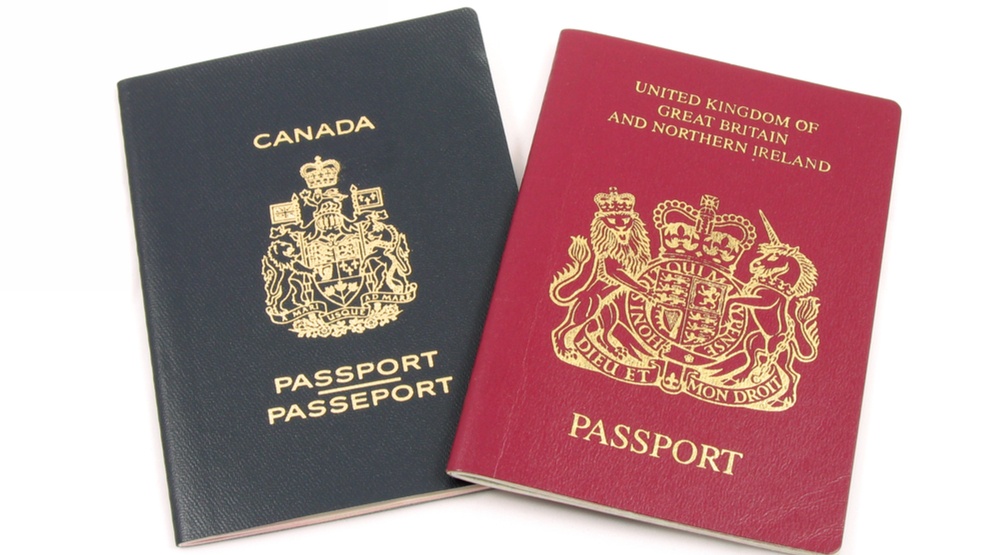 CANZUK International is the evolution of the Commonwealth Freedom of Movement Organization, founded by Skinner.

The organization launched a petition on Change.org calling for freedom of movement between the CANZUK countries, which has now been signed more than 181,275 times.

According to the CANZUK International site, Skinner has worked extensively in the Australian and British governments.

Meanwhile, he has now also been joined by Chairman John Bender and Member of the Advisory Board Sir Michael Craig-Cooper in his CANZUK quest.

According to the website, Bender is chairman of Bender & Co. Holdings Ltd, an investment office “associated with one of the founding families of a FTSE 100 publishing concern.”

Craig-Cooper served as Vice Lord Lieutenant of Greater London and has served as a board member of the National Bank of Kuwait, says the website.

Back in January, a report by the Free Enterprise Group said Britain should take advantage of Brexit by offering freedom of movement to Canada, Australia, and New Zealand.

The report, titled Reconnecting with the Commonwealth: the UK’s free trade opportunities, had several suggestions for visa arrangements between the four countries.