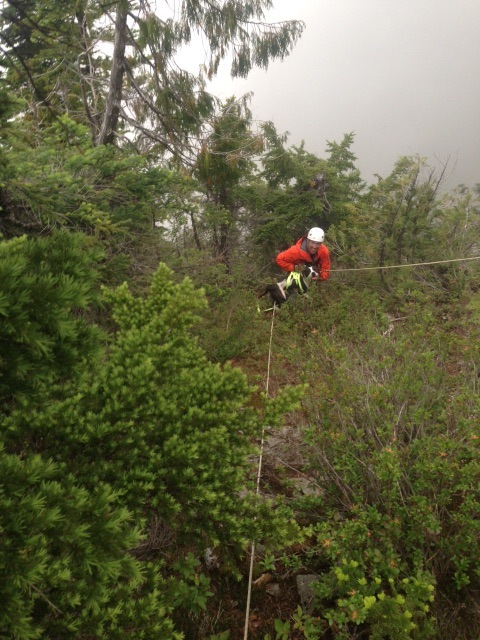 Skaters at the Robson Square Ice Rink can look forward to some musical accompaniment during their next skate. A series of live musical performances is on now and getting skaters moving to the music at Vancouver’s favourite outdoor rink.

What: The Robson Square Busker Series, sponsored by the Downtown Business Improvement Association
When: On now until the end of February, 2012
Two daily performances:
· 12 Noon to 2:00 PM
· 5:00 PM to 7:00 PM
Where: Robson Square Ice Rink, Downtown Vancouver
Cost: FREE

“The Robson Square Ice Rink has been bringing family-friendly events to life in the heart of our city for three years now. It’s a great attraction in our downtown core and has had a positive impact on local businesses,” said Charles Gauthier, Executive Director, Downtown Vancouver Business Improvement Association. “We’re proud to sponsor this busker series which is adding even more vibrancy to Vancouver’s bustling downtown.”

The Robson Square Ice Rink is open until the end of February, 2012, weather permitting of course.

Skating is free with your own skates, otherwise, rentals are available. A concession stand with snacks and warm drinks is also available at the rink.
· Skate Rental $4.00, Helmet Rental $2.00 and Ice Cleat Rental $2.00

For more information about events at the Robson Square Ice Rink visit www.RobsonSquare.com