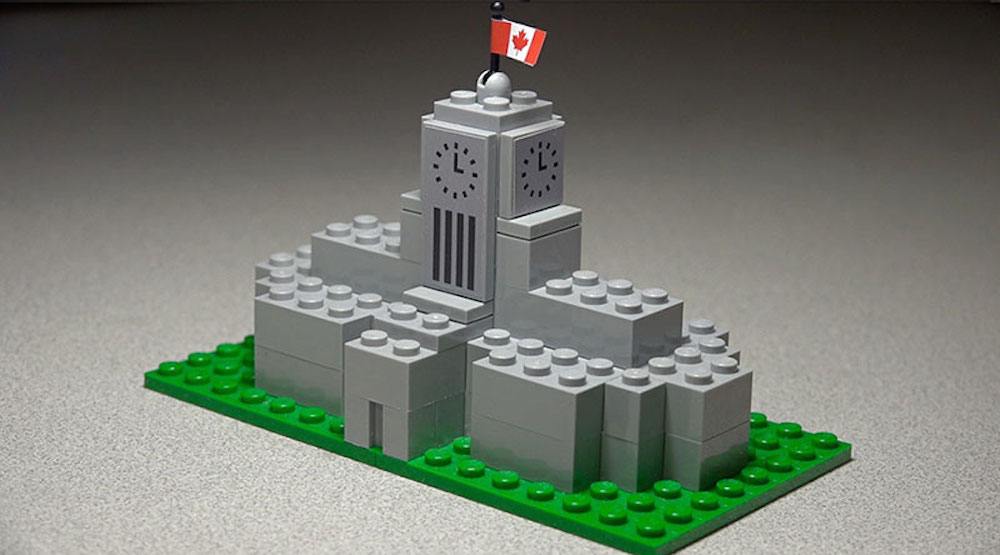 What better way to engage the public on civic matters than to provide them with a miniature Vancouver City Hall built out of Lego.

The City of Vancouver wants more residents to voice their thoughts and ideas by participating in Talk Vancouver, its online platform for engaging the public on matters of importance and gauging public opinion.

This has previously included changes in tax policies, budgets, and new projects, such as the redesign of Blood Alley, the new park at Smithe and Richards streets, and the new St. Paul’s Hospital at False Creek.

To date, Talk Vancouver has over 12,000 participants who receive an email whenever input is required for a new project or policy. This year alone, the City has had over 50 surveys through TalkVancouver and received 90,000 responses from the public.

“The City cares about engaging with the public and—through tools like TalkVancouver and the mini City Hall promotion—is continually exploring innovative and convenient ways to ensure the public can weigh in on City decisions,” reads a release.

Those who join the Talk Vancouver panel before noon on December 16 will receive a chance to win a miniature Lego City Hall in time for Christmas. Remaining models will be handed out to winners in the New Year after the holidays.

Join #TalkVancouver & enter to win a mini City Hall! Plus you’ll have your say on City issues https://t.co/pZrVO6kTOJ #MiniVanCity pic.twitter.com/cjyCshuA5h