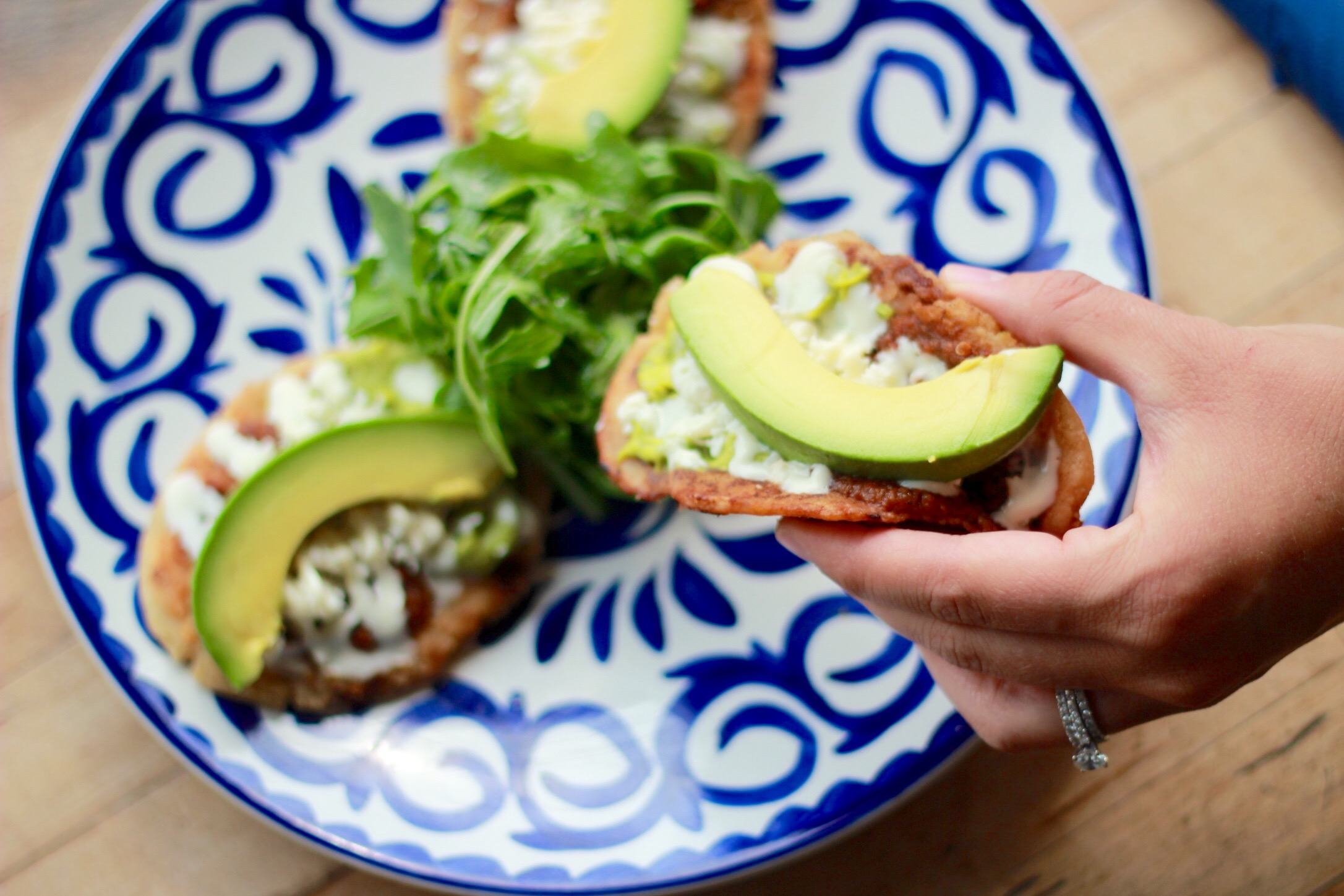 On Sunday September 2nd, the Wilderness Committee, Tanker Free BC, and ForestEthics are joining Coast Salish First Nations to co-host a very exciting event: the Save the Salish Sea Festival. This free, family-friendly event will be held from noon to 6 p.m. at Waterfront Park in North Vancouver, right next to the Lonsdale Quay Seabus.

Featuring live music, DJs, guest speakers, local Indigenous artists, interactive art displays, a kids zone and more, this festival is the perfect opportunity for citizens to show their support for Coast Salish Nations in the fight against oil pipelines and tankers in their traditional territory.

The event will be taking place just a day after a First Nations canoe journey through the Burrard Inlet, which hopes to raise awareness about the increasing tanker traffic coming in and out of Kinder Morgan’s Burnaby marine terminal. The canoe trip on September 1st is planned as a peaceful gathering, demonstrating the unity of the Squamish and Tsleil-Waututh Nations in their ongoing efforts to protect their land and waters.

People worldwide are supporting the fight against tar sands oil pipelines like the Keystone XL pipeline and the Enbridge Northern Gateway pipeline. The struggle of First Nations to protect the land and water—and all of us—from an oil spill is coming to a head just as the international community wakes up to the reality that we have to reduce our consumption of fossil fuels. We need to reduce our dependence on oil and coal for the sake of the stability of our global climate. The existing Kinder Morgan Trans Mountain pipeline is currently the one way that dirty oil is making its way to the Pacific Ocean directly from the tar sands. That means that this weekend’s events are taking place right on the front lines of this international movement.

The much-anticipated concert will feature two different stages with a variety of performers: the Salish Seas Mainstage (rock, indie and folk music) and the Beats Not Tankers Stage (DJs, electronic and hip-hop artists). Performers include The Boom Booms, Wayne Lavalee, Phyllis Sinclair, Maga Bo, Skookum Sound, and Emotionz. (For the full line-up, visit this link).

Many different groups will be tabling, including Greenpeace.

Speakers at the event include:

This is going to be a great show and a lot of fun for a really important cause. It will be a family-friendly event with children’s entertainers, face painting, games and much more. RSVP to the Facebook event page and be sure to spread the word to your friends, family and colleagues!