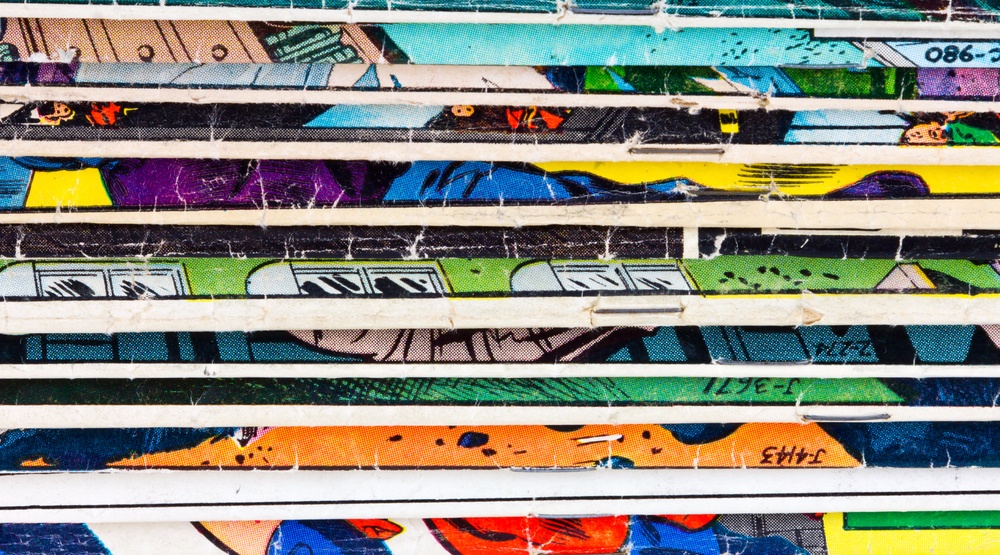 Best described as Christmas for comic book fans, the annual event sees stores give away free books to anyone who walks through their doors.

The event takes place this Saturday, May 6, at participating comic book shops across North America. There’s a selection of 50 free comics up for grabs with titles ranging from Animal Jam to Zelda and just about everything else inbetween.

In Vancouver, a number of shops will be celebrating with free books, special events, and guest appearances by creators. Read on below for a list of local stores who will be taking part in this year’s event.

What to expect: A loot bag for each person, and a store-wide sale. There will also be special guest appearances from the likes of Kurtis Wiebe (Rat Queens, Debris) and Owen Gieni (Manifest Destiny, Shutter).

What to expect: This downtown Vancouver favourite is hosting a celebration of all things comic book that’s perfect for new readers and card-carrying fans alike. As an added bonus, anyone who comes dressed as Wonder Woman will have a chance to get their hands on tickets to a special advance screening of the upcoming movie.

What to expect: As if you needed an extra incentive to visit Kits this weekend, The Comicshop will also be taking part in this year’s Free Comic Book Day festivities.

What to expect: A locals’ favourite The Connection Games & Comics is putting the cherry on the top of the Free Comic Book Day sundae with a special sale with select back issues for $0.50 each or 15 for $5, trade paperbacks 20% off and hardcovers 25% off.

What to expect: Comic Land will be joining in the Free Comic Day fun handing out this year’s items to customers on a first come first served basis.

What to expect: Tazmanian Comics is once again hosting their annual Free Comic Book Day celebrations. Alongside free comics, customers will also get the chance to meet local artists and writers like Lonnie Nadler and Zac Thompson (The Dregs), Kelly Brack (Deercatcher: A ScanBC Comic) and Anil Sharma (Star Wars Rogue One trading card artist).

The store will also be collecting canned goods and other non-perishables for the Greater Vancouver Food Bank to give back to the community. Each donation will be entered into a draw for one of two nerdy themed baskets including Funko Pops!, comics, and other goodies.