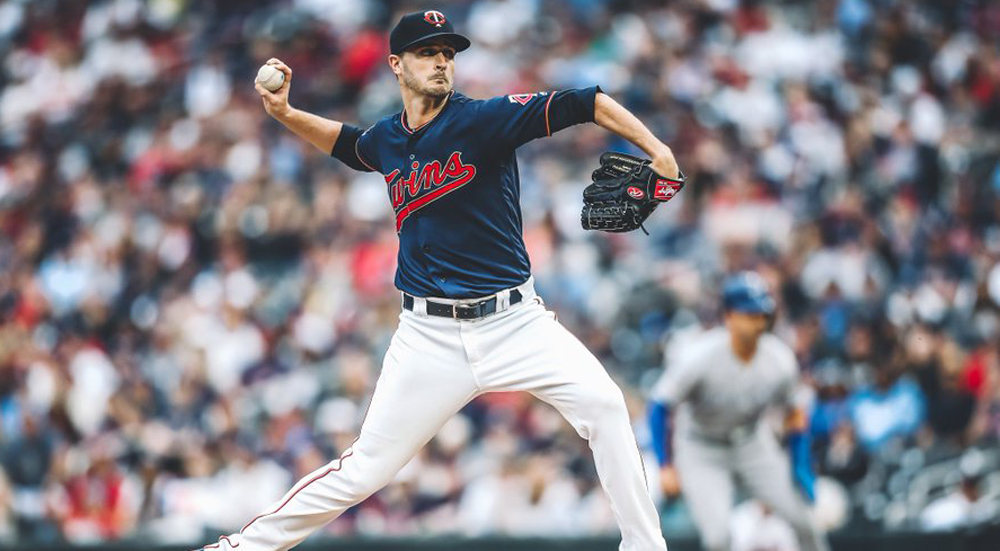 Whether it’s through free agency or trade, the club needs to overhaul a starting rotation riddled with injuries, left bare by trades, and whose depth was severely tested in 2018. The Blue Jays used a franchise-high 21 starting pitchers this past season.

Carrying the existing band of starting pitchers won’t cut it for this team in 2020; they need to bulk up their rotation ahead of the 2020 season.

With a bevy of arms on the market, free agency is one way the Blue Jays can upgrade their starting rotation options. Here are some realistic free agent targets Toronto should sign this offseason.

Odorizzi will be a hot commodity this winter. He amassed the 10th most starts in baseball dating back to the 2016 season and comes with elite stuff, high velocity and the potential to take another step forward in his development next season.

With his impressive 2019 numbers, there’s a chance the Twins extend a qualifying offer to him this winter, which means the Blue Jays would sacrifice a draft pick to sign Odorizzi.

In terms of pure innings and starts, there are only about a dozen starting pitchers more durable than Ivan Nova. Nova is tied with Trevor Bauer for the 13th most starts dating back to 2016 and Nova’s 697 innings over that span rank him 17th in among MLB starting pitchers.

Other than the traditional workhorse starters like Justin Verlander, Max Scherzer, and Zack Greinke, Nova’s one of the next-best bets when it comes to innings and starts.

His strikeout rate isn’t spectacular (it dipped to a career-low 5.49 K/9 with the White Sox last year), but he’s a ground ball specialist, which helps him the ball in the ballpark. Most importantly, he’s someone the Blue Jays could rely on to contribute 30-plus starts in a season.

It should come as no surprise that Wade Miley had a career year with the Houston Astros in 2019. This is an organization that rehabilitated starting pitchers like Justin Verlander, Gerrit Cole, Charlie Morton, and Ryan Pressly and turned them into flat-out dominant pitchers.

Until this year, Miley’s been a career journeyman, bouncing between six teams over his nine-year career. He ramped up his strikeouts to 140 in 33 starts with the Astros, although he failed to crack their postseason roster.

He’s about as durable as a starter as the Blue Jays could find, since Miley logged 29-plus starts per season in seven of the past eight seasons. Perhaps he becomes the next Morton and uses his successful season with the Astros and springboards into a multi-year contract offer from a team like the Blue Jays.

Draft pick compensation shortened Dallas Keuchel’s 2019 campaign, which is why the Atlanta Braves didn’t sign him until after the 2019 MLB entry draft. He posted decent numbers in 19 starts with the Braves down the stretch and slotted in as the team’s second-best starter behind rookie sensation, Mike Sirotka.

If there’s one thing teams can depend on, it’s that Keuchel will keep the ball on the ground. He didn’t pitch enough innings to qualify, but his 60.1 percent ground ball rate was by far the highest among MLB starters in 2019 100 or more innings pitched. The problem with Keuchel is his success depends on fielding plus defenders behind him.

That shouldn’t be a problem for the Blue Jays with Bo Bichette and Cavan Biggio up the middle, but Keuchel’s numbers are very much tied to the calibre of infield defence on his prospective team.

However, in the juiced-ball era where home runs are flying out of the ballpark at an astronomical rate, it wouldn’t be a bad idea for the Blue Jays to load up on at least one ground ball specialist like Keuchel.

Last winter, Tanner Roark found himself involved in an ultra-rare Tanner-for-Tanner swap with Tanner Rainey of the Cincinnati Reds. Rainey’s pitching in the World Series, while Roark is weighing his options as he hits free agency for the first time in his seven-year career.

Like many pitchers on this list, Roark was among the top 25 starting pitchers in MLB dating back to 2016 when it comes to total games started, innings and strikeouts.