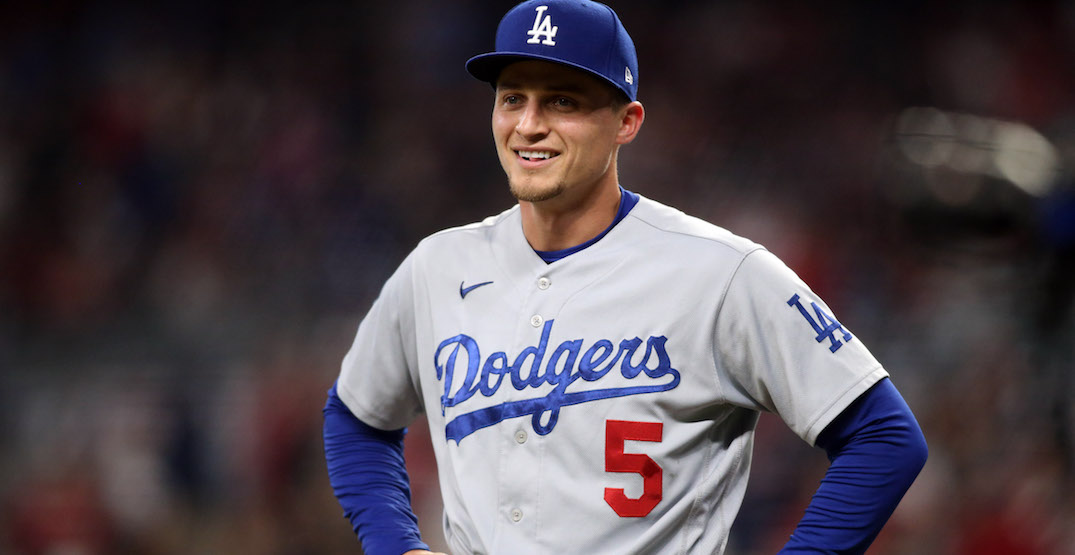 No, it’s not entirely too-early holiday shopping, it’s nearly time for the MLB free agency window to open. The Toronto Blue Jays were no strangers to spending these last few offseasons, inking Hyun-Jin Ryu to a $80 million deal and George Springer for $150 million.

This team is in win-now mode, and this winter is an opportunity to triple down on their efforts to return to the postseason.

As a team that won 91 games in 2021 yet somehow didn’t squeak into the playoffs, they should be more inclined to spend in free agency than past offseasons. With a bevy of premiere hitters available, the Blue Jays can add immediate talent to their roster.

The impending status of the collective bargaining agreement is one giant hurdle on the horizon, but if gets straightened out, let’s pick five ideal hitters for the Blue Jays to target in free agency this winter. 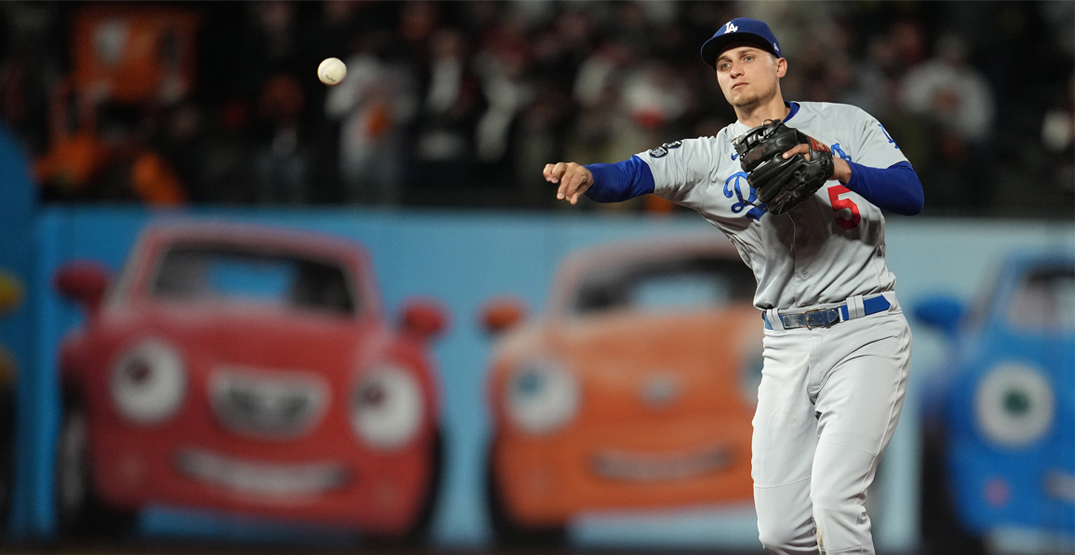 This year’s free agent class is robust with top-end shortstops, and former World Series MVP Corey Seager is among the elite hitters on the market this offseason. A Scott Boras client, the 27-year-old will be looking to cash in this offseason.

While the Blue Jays already have an incumbent at shortstop with Bo Bichette, Seager comes with the big league pedigree as a former Rookie of the Year, two-time All-Star, two-time Silver Slugger, and World Series champion.

Seager would not only provide some left-handed balance to their lineup, he’d add another top-of-the-order thump to the batting order, all while playing a premium position on the diamond.

As arguably the top free agent hitter on the market, he’ll have plenty of suitors this offseason, but the Blue Jays landed one of the biggest hitters in free agency last year with George Springer. Might history repeat itself this winter? 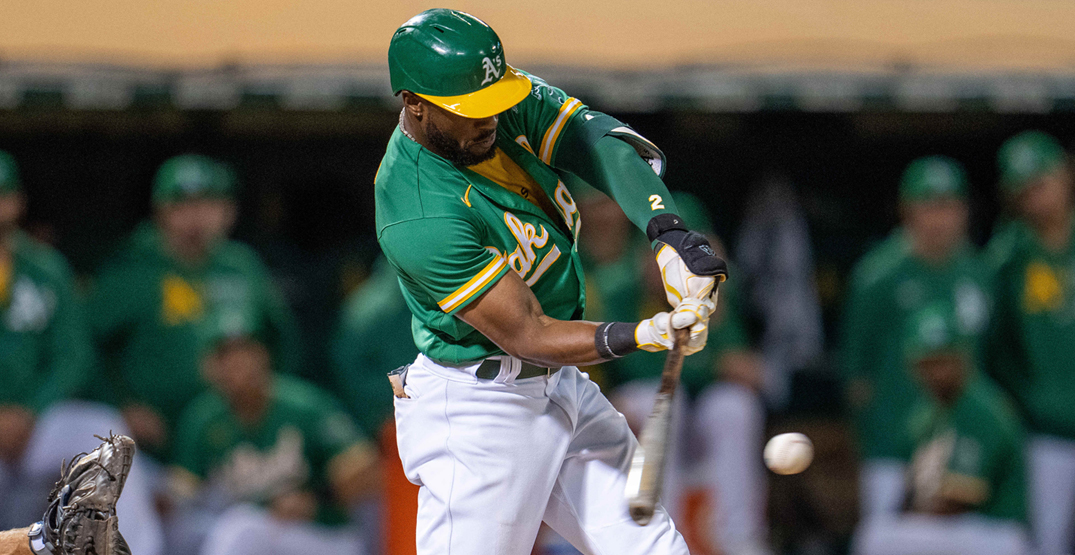 It took a while, but at 33 years old, Starling Marte enters free agency for the first time in his career. That may be a bit of a late bloomer to test the market, but the numbers he posted in 2021 should land him a decent payout.

The Blue Jays have plenty of outfielders already, but Marte would be a marked improvement upon Lourdes Gurriel Jr. and Randal Grichuk, both of which may be earmarked as trade bait, anyway.

If the 2021 season underscored anything, it’s that George Springer is unlikely to play a full slate in centre field for the rest of his Blue Jays career. That means he’ll need someone to spell him in centre field, and who better than Marte?

He played all 119 of his games split between the Marlins and Athletics in centre field, all while providing plus defence at a premium position on the diamond. His 47 stolen bases this past season were a nice touch, too.

Marte is versatile as a switch-hitting outfielder with speed, who plays plus defence on the field. He’s exactly who the Blue Jays could’ve used to win some close games in 2021, a situation which may be rectified with his addition in 2022. 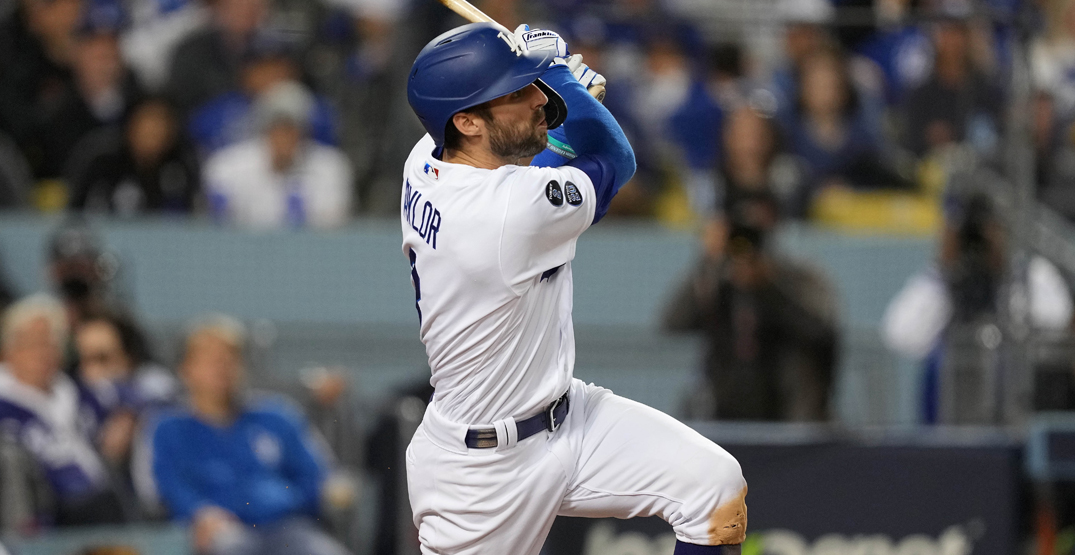 Every team wants their equivalent of Chris Taylor; the jack of all trades who can play at virtually any position in the field and slot anywhere in the lineup. He’s not the flashiest of players, but Taylor played an important role on the Dodgers these past eight seasons.

Taylor was named an All-Star for the first time in his career this year, all while posting very consistent numbers with the Dodgers. He’s like the souped-up version of Cavan Biggio, someone who’s a veritable Swiss Army knife.

As in the case with Marte, Taylor’s a little older at 31, but his wealth of postseason experience would be extremely valuable to the young core of the Toronto Blue Jays.

The only knock against Taylor here is he’s yet another right-handed hitter already full of righty thumpers in the Blue Jays lineup, but the 31-year-old is a versatile piece that any manager would love to have in their toolbox.

4. Eduardo Escobar (second base, third base) 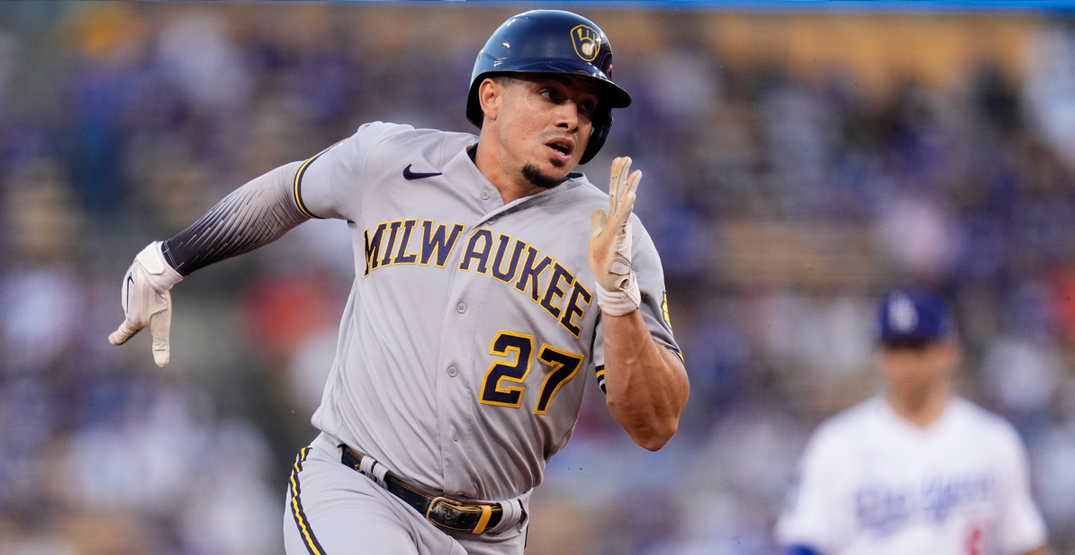 One area where the Blue Jays could make a vast improvement is at third base. There is no shortage of options out there in free agency, but none more intriguing than Eduardo Escobar.

The veteran infielder started the 2021 campaign with the Arizona Diamondbacks, but was traded to the Milwaukee Brewers at the trade deadline and found himself in the thick of a playoff race down the stretch.

All the while, he was named an All-Star and enjoyed one of the best seasons in his 11-year career. As a switch hitter, he posted above average numbers for the D’backs and Brewers, splitting time between third base, second base, and first base.

Adding a player like Escobar would add a little more left-handed thump to the middle of their lineup, while also allowing someone like Cavan Biggio to return to the position where he had the most success during his rookie year, at second base.

A two or three-year deal for Escobar to bridge the gap to the next internal third base candidate like Jordan Groshans would be ideal for the Blue Jays, and a $10-$15 AAV deal might be enough to get something done. 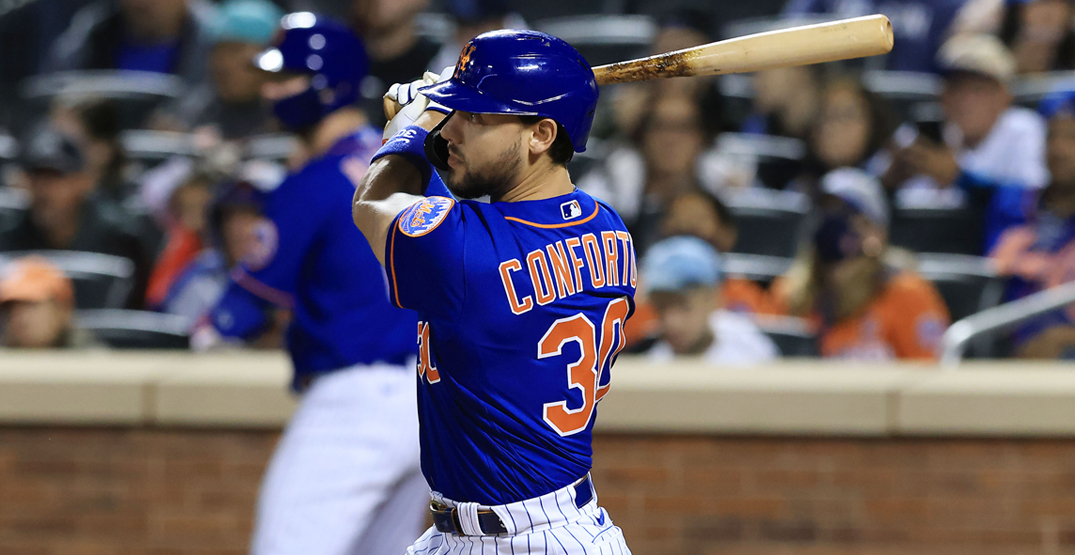 Stop me if you’ve heard this before; the Blue Jays go after a former New York Met looking to unlock some of their early career potential. Hey, if it worked with Steven Matz in 2021, why not Michael Conforto in 2022?

By his standards, Conforto had a down year in 2021, amassing only 0.8 bWAR in 125 games after posting 2.1 bWAR during the pandemic-shortened 202 campaign. The 28-year-old also battled injuries and had a frigid start to the season.

Conforto wouldn’t quite be outfield insurance for Springer (Conforto hasn’t played in centre field since 2019), but he’d be a nice left-handed bat for Blue Jays manager Charlie Montoyo to deploy into his lineup.

With Teoscar Hernandez firmly entrenched in right field, a trade would need to be made to clear some playing time for someone like Conforto in left field. That means lining up with another team to deal Gurriel.

And while Gurriel was one of the hottest hitters in baseball down the stretch this past season, the left-handed bat and the overall career norms of a hitter like Conforto are far more reliable that Gurriel’s streaky samples over 162 games.

Since Conforto enters the free agent market after a down year, there might be a bit of a discount for his services, but if it’s a team like the Blue Jays bidding for him, they’ll likely have to pay at-market or slightly above to contend with other suitors.