Blueberries, get ready to take a back seat. Vino in the Fraser Valley in the new normal.

Traditionally an agricultural epicentre known for dairy and berries, the Valley is ripe with anticipation over new possibilities brought on by warmer temperatures and less humidity: vineyards.

With over 30 vineyards and at least 23 wineries located between Hope and Langley, the Fraser Valley’s wine industry is getting bigger and better.

One of the newest wineries to open in the Fraser Valley is Singletree Winery, which is located in Abbotsford on the corner of Mt. Lehman and Harris Road. The “small” winery boasts 67 acres; 12 of which are vineyards, despite being operational for a mere five years (the vines were planted in 2010 and the first harvest was 2013). Having formally launched at the end of last month, Singletree already has two vintages under its belt.

While Singletree Winery may be the new kid in town, but get ready to meet more—a lot more.

Between 2006 and 2013, industry sales in BC climbed from 141 to 204 million dollars in wine revenue, and in 2013, Mission Hill Family Estate Winery won their first major award for Best Pinot Noir at Decanter World Wine Awards.

This new trend towards grape growing in the Fraser Valley has sparked one major question: what are some reasons we’re seeing this sudden influx in Fraser Valley vineyards?

One of the factors contributing to making grape growing possible in this previously cooler and more humid region is climate change.

Lee Hannah, a climate change expert and University of California instructor, recently told Business in Vancouver that the BC wine industry will likely only benefit from climate change, stating “Suitable conditions (for making wine) are moving northward,” and away from California.

Even just 15 years ago, western Canadian vineyards were located almost exclusively in the Okanagan and Similkameen valleys. The interior of British Columbia has always been dryer and hotter than the rest of the province, but with current climate trends, producing grapes closer to the coast is becoming more and more possible.

In fact, as these words are being written, the Fraser Valley is experiencing a record week for toasty June temperatures, and the forecast is looking even hotter. There was no snow earlier this year (which is practically unheard of), and the Farmer’s Almanac predicts another hot, dry summer and a mild 2016 winter. 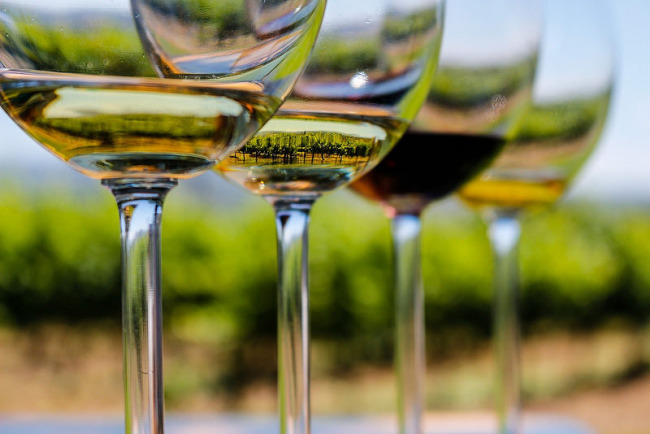 Since the upswing of vineyards in the area is pretty much brand new, founders of these vineyards are able to incorporate new Fraser Valley farming initiatives right from the start, which is appealing for those who support the trend towards eco-friendly, family farming. Some of these initiatives include the following:

Continuing with Singletree Winery as an example, newer vineyards are placing more emphasis on appreciation for the environment and agriculture, and are more motivated to be ecologically responsible. Terms currently used in conjunction with acceptable farming practices include eco-friendly and environmentally sustainable, and the new generation of vineyard owners are eager to address concerns that state otherwise.

Some practices that are being used in relation to the incredible movement towards mindful farming, include harvesting rainwater, chemical-free methods of insect discouragement, and taking steps to ensure proper care is taken with the associated farmland.

The proximity to Vancouver appears only to help the initiatives of Fraser Valley vineyards. Being less than 100 kilometers away from one the most organic-conscious cities in North America is a major motivator for new wineries to create at least one organic label.

Lotusland Vineyards is one such Fraser Valley winery that is committed to producing organic wines. Also located in Abbotsford, Lotusland’s first vintage hit the market in 2001—a timely release date for organic wines.

Wines made from organic grapes contain no herbicides, pesticides, or genetic modification; a term that has only in the last five years or so become a household topic.

As farming becomes more mindful and certain values are consciously being weighed higher than others, we’ve also seen a huge trend towards actively supporting family-run farms. Ironically, these are the very types of operations that were almost completely phased out around 30 to 40 years ago, due to the scales being tipped in the direction of convenience and monetary achievement.

Another benefit to supporting family farms is the local one. In 2013, the Vancouver Sun reported that more and more buyers were choosing to support local farms, and this includes purchasing locally produced wines. It seems we’ve learned our lesson and are once again in relatively unanimous support of the family-farm operation. 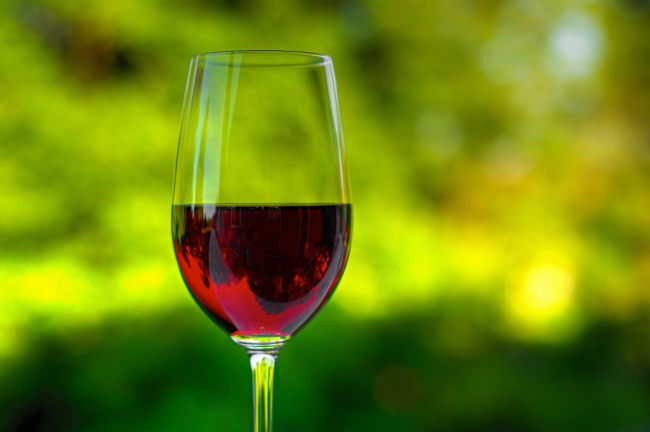 The dramatic increase in Fraser Valley wine production and vineyard planting is without a doubt a positive trend for the area. For readers who love wine and supporting local farmers, you can now do both when you buy a bottle.

How awesome is that?