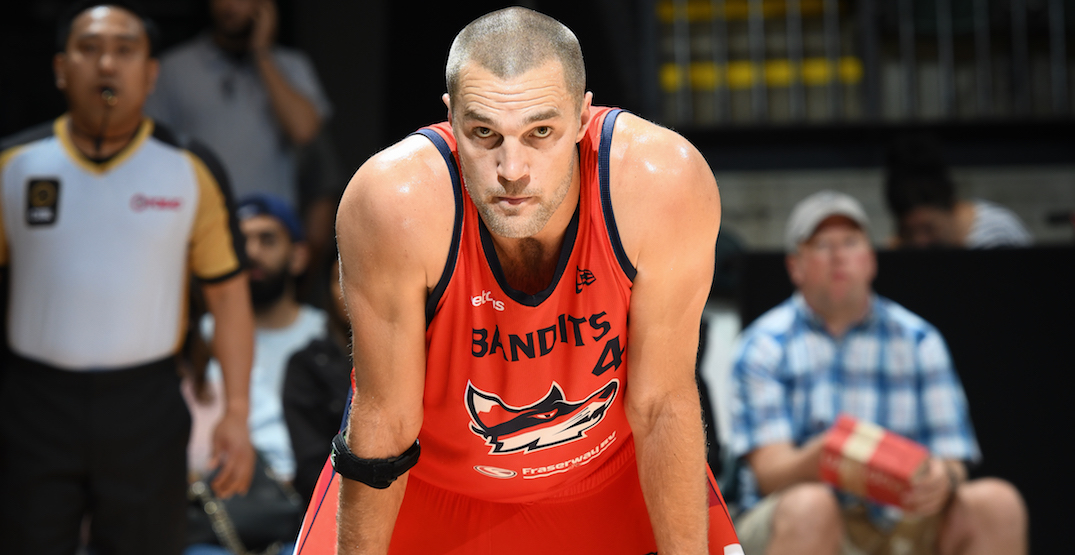 The Fraser Valley Bandits are back.

BC’s pro basketball team is set to play their first home game at the Abbotsford Centre in nearly two years this weekend.

When the Bandits tip off against the Saskatchewan Rustlers Saturday at 4 pm, it’ll be the first time they’ve played a competitive game in Abbotsford since August 15, 2019. Fraser Valley competed in the CEBL Summer Series last year in St. Catharines, Ontario, making it all the way to the finals.

While the Bandits are hopeful they’ll be able to host fans at games before their season concludes in August, for the time being they’re honouring local school and club teams by filling their seats with their jerseys. A total of 300 jerseys from 30 different teams will watch over games. 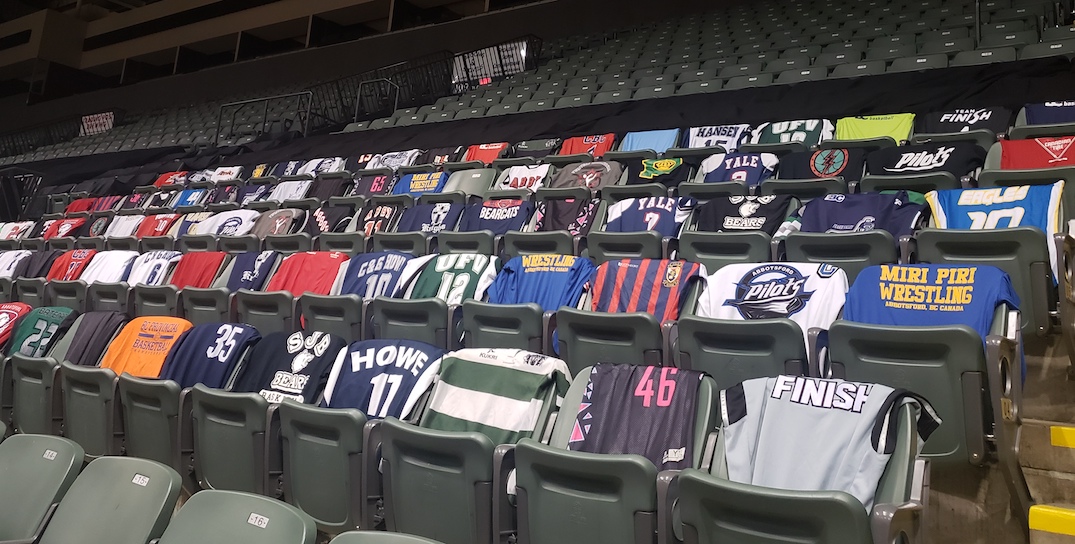 “We can’t wait to safely welcome back our fans and supporters,” said Bandits vice president Dylan Kular. “Until then, we are proud to be able to showcase the many clubs and teams that make BC a rich home for youth, athletes and adults alike to participate and lead active lifestyles. This special initiative is our modest way of paying tribute to BC’s youth and adults who have persevered throughout the pandemic.”

How to watch the games

All regular season games can be seen live on the free CBC Gem streaming service, CBCSports.ca, and the CBC Sports app for iOS and Android devices. Games can also be seen on Telus TV, on channel 1901 in the Lower Mainland.

Basketball fans will also want to check out CEBL+, the Canadian Elite Basketball League’s free subscription platform, which offers games live and on-demand, in addition to other exclusive content.

The Bandits have finalized their 12-man roster, which includes the return of Malcolm Duvivier and Marek Klassen. The team also added three former championship-winning players, including the 2019 CEBL finals MVP, Alex Campbell, in addition to Ryan Ejim and Shaquille Keith.

Longtime Canadian national team big man Levon Kendall is back in the fold, as the team also added Gentrey Thomas and Jamal Reynolds, as well as a pair of Americans in Brandon Gilbeck and Kenny Manigault.

Adam Paige and Anthony Tsegakele round out the roster, joining the team out of university.

“We have a special collection of talent,” Kular said. “This group is determined and features a family of individuals who support one another and are ready to lead by example. I’m looking forward to our roster showcasing a tenacious style of play that will inspire our fans and community each and every game this season.”

Daily Hive is a proud media partner of the Fraser Valley Bandits.