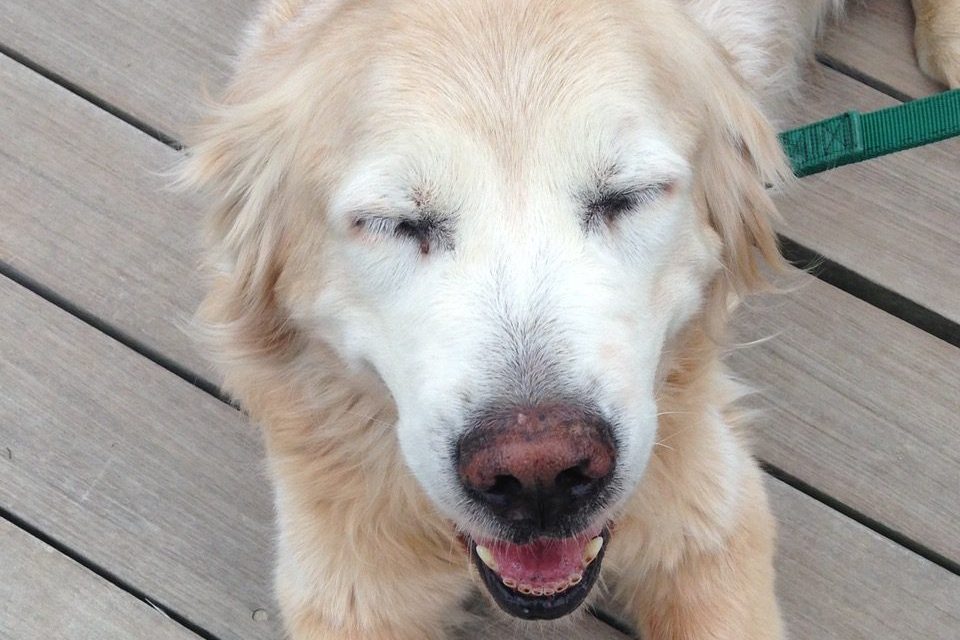 Have you ever thought to yourself that your dog could use a friend or two, but you’re not sure how friend-making works in the canine world? Well, don’t worry, a Toronto-based student has the solution for you.

Colin Jarvis-Guam, the founder of Pawmates and a Ryerson University student, came up with the idea as his own dog, Pal, aged. He noticed Pal, a golden retriever, didn’t have the same energy or enthusiasm to play with other dogs at the park as he once had, and it got Jarvis-Guam to thinking: what if there are other dogs he hadn’t met that were more on Pal’s level?

“I realized at the very same park, there were probably 100 other people that we had never really met, who took their dogs out at a completely different time, like from 6 pm to 7 pm and we just missed them,” he told Daily Hive. 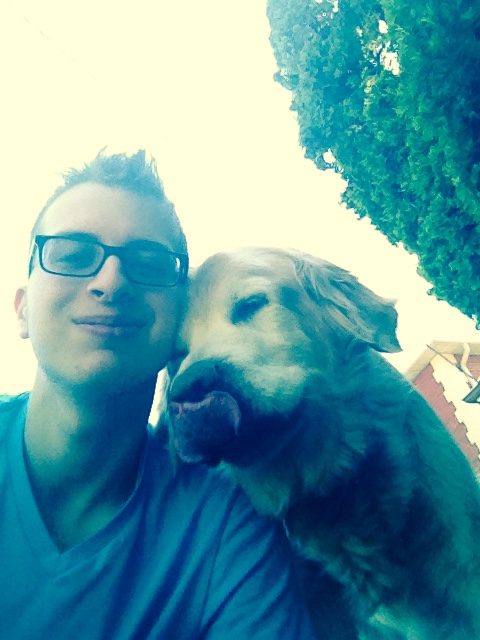 And the idea for Pawmates, a sort of Tinder for dogs, was born. It was a bit of an uphill battle at first, as Jarvis-Guam had never written code and didn’t know much about creating an app from scratch.

“When I first took this on I didn’t realize how difficult it would be. I had never written a single line of code, I knew nothing about business or anything like that. So, it took a couple of years and I slowly, slowly pieced things together,” he said.

The app allows users to create a custom profile for their dog and, like Tinder, users can swipe right or left. If users match, they’ll be able to chat and keep in touch with their pooch’s new pal!

With a lot of help, and some time, his app was born, and now it has thousands of users around the world.

“I thought if I could get a couple of thousand people that would be great. I wasn’t really sure how far it would go,” said Jarvis-Guam. “I was just really focused on building something really good and making it as as concise as possible.”

There are about 10,000 users now, mostly in Canada and the US, but with some notable outliers in Australia and the UK where the app has had decent downloads. The app is completely free to use, which was important for Jarvis-Guam when he was doing his market research.

“I realized it had to be free,” he said. “I couldn’t charge my users for it.” 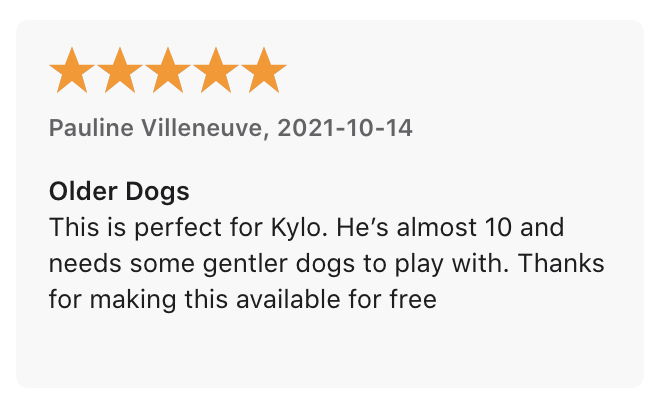 With so many people, and their pets, feeling isolated due to the COVID-19 pandemic, getting outside to meet new friends and animals has been a driving force behind the app.

“I think this is a really good thing that can help people interact with one another and sort of reconnect especially after so long of not being able to connect in that way,” he said.

Jarvis-Guam said that there are two main types of users on the app: those who join as a couple or family, and those who join for dating opportunities. He said that one reviewer said they met their partner on Pawmates a year ago.

“And now they’re both on it together,” he added. 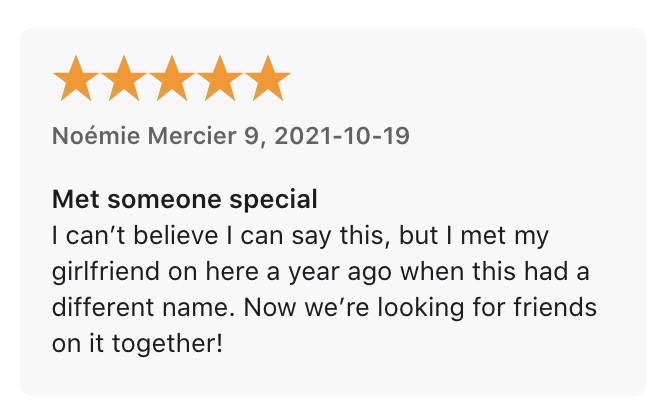 He has big ideas for the future of the app, too. He’s hoping to add more features that could make it easier for people to adopt dogs, or to alert Pawmates users when a dog goes missing in their neighbourhood.

As for how a full-time university student found the time to not only come up with such an idea, but to execute it and build an app from scratch? It’s simple: it didn’t feel like work.

“To me it’s not as much of a work thing is it is just something fun to get to do,” Jarvis-Guam said.