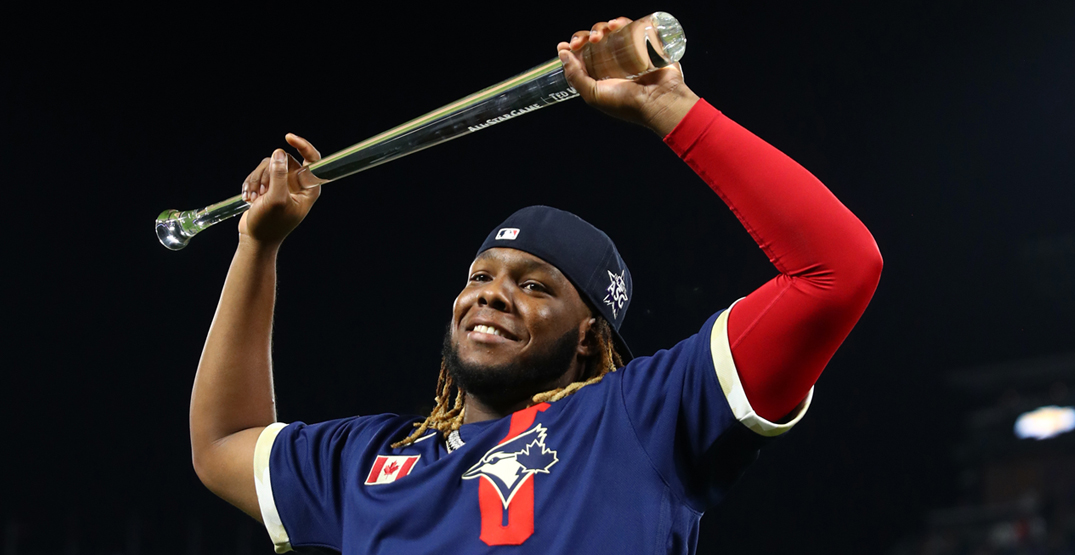 The Toronto Blue Jays will have a contingent four players deep at this year’s MLB All-Star game.

It appears Bo Bichette narrowly missed out, having previously been ranked first in voting amongst shortstops.

Full American League (where the four Blue Jays All-Star players are playing) rosters are below: