The landscape of Vancouver’s Chinatown has seen a lot of change over the past six years and Fortune Sound Club has definitely played an integral part in it, undeniably for the better. From their on point hip hop, punk and indie show bookings to their weekly Friday and Saturday nights, Fortune has always been on the cusp of the emerging music scene both locally and internationally.

Tonight, the infamous Vancouver night club is celebrating their 6th anniversary with a big party headlined by Baauer. Below, we take the time to reflect on 23 of Fortune Sound Club’s most memorable shows since the beginning. 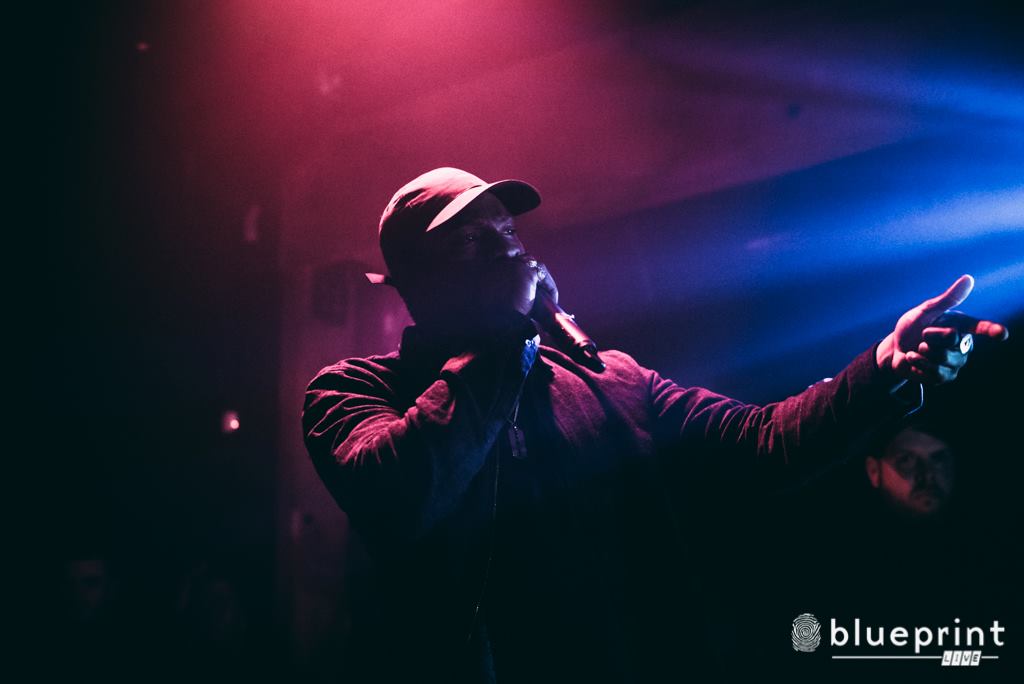 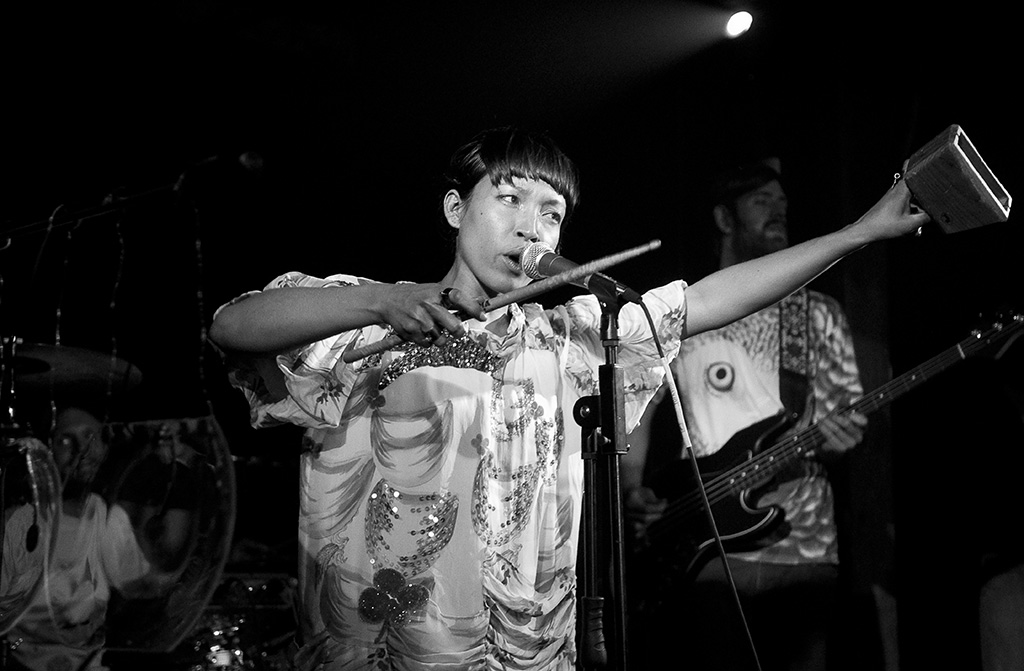 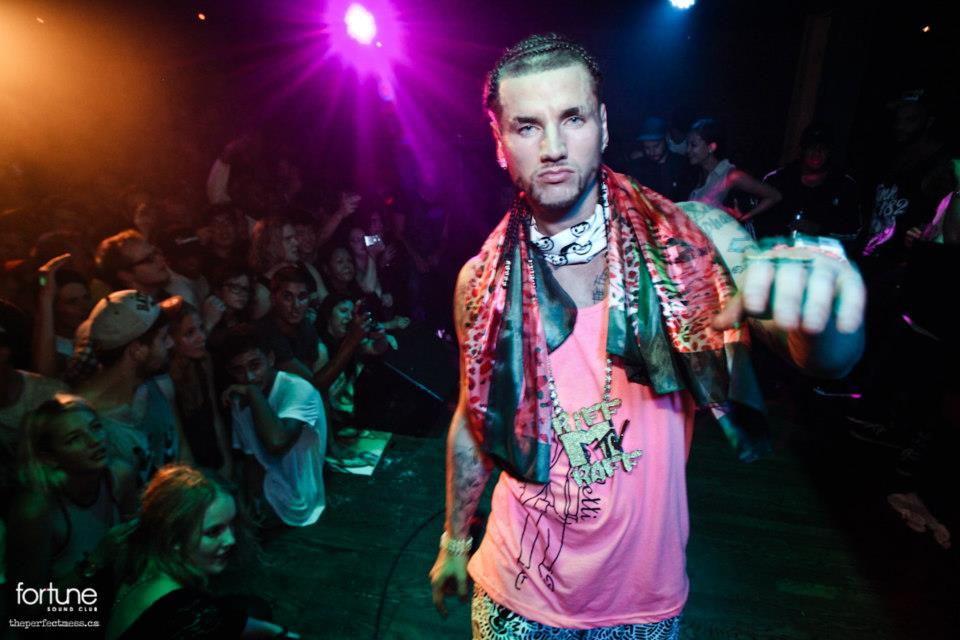 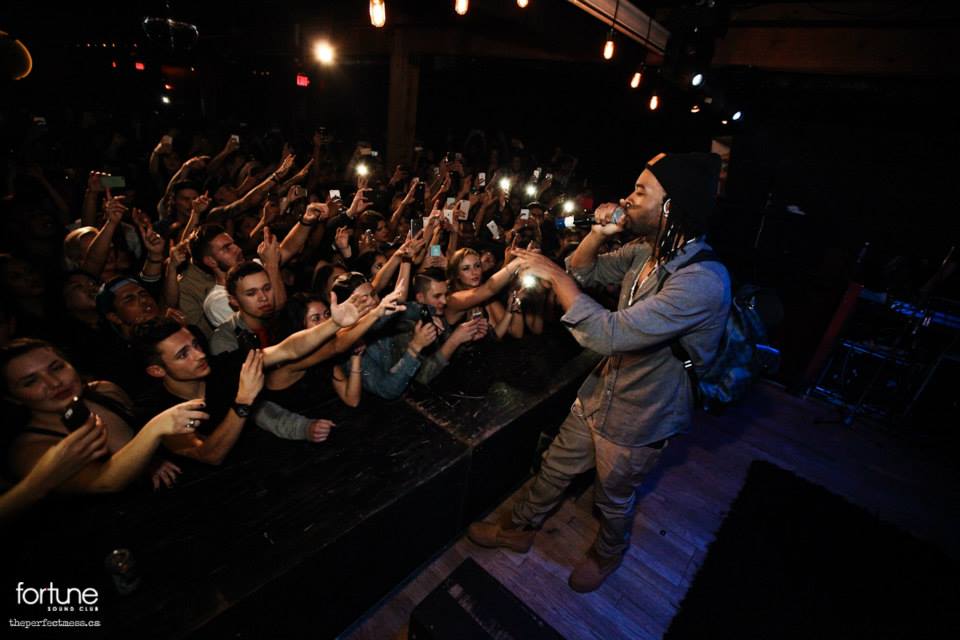 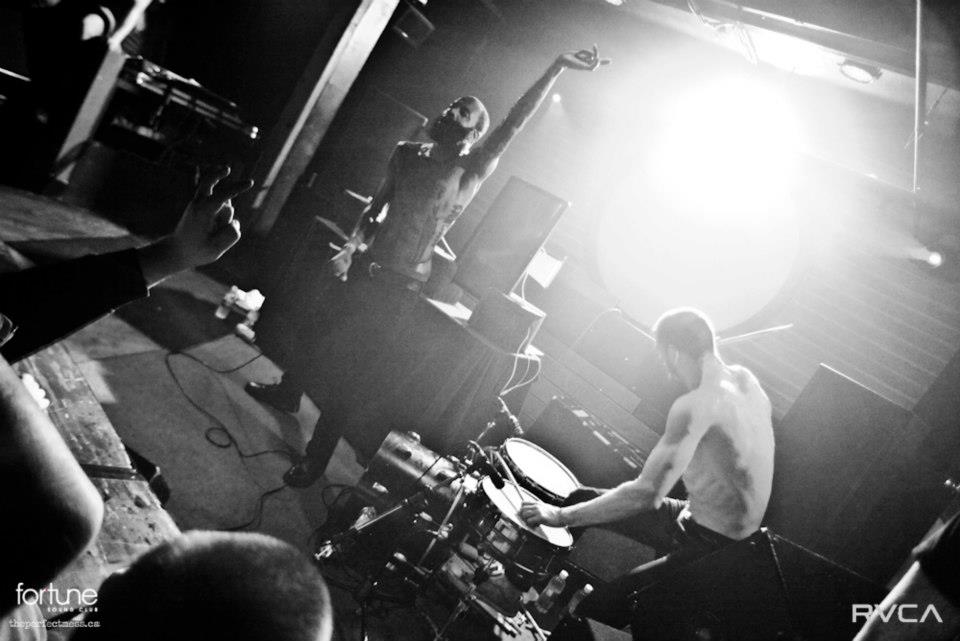 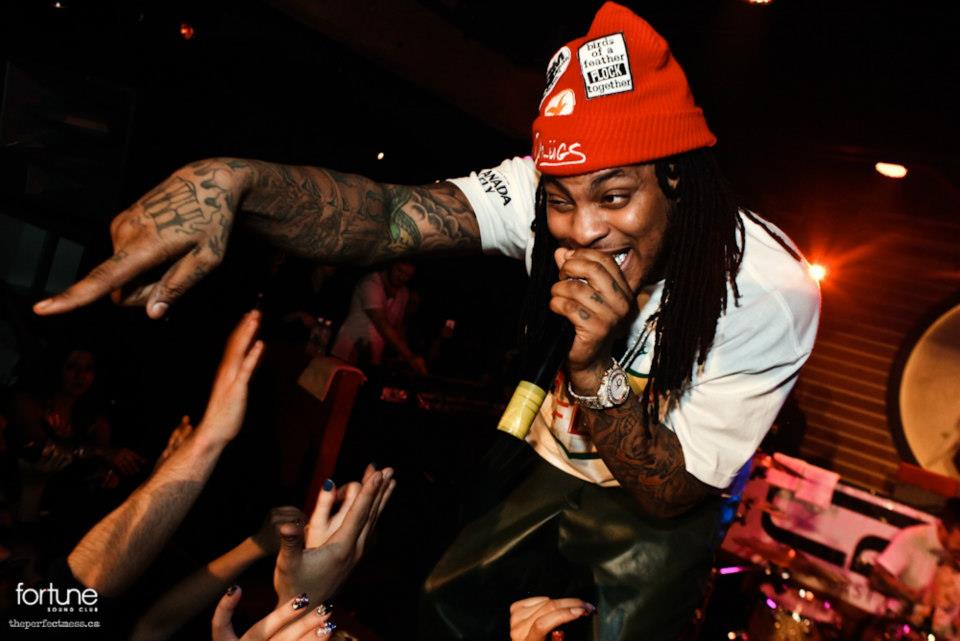 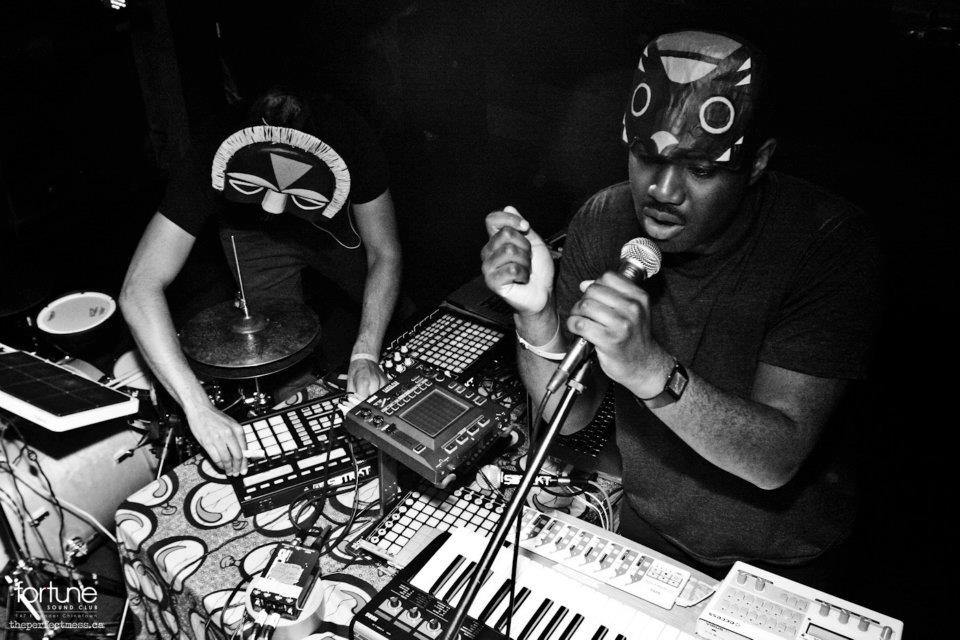 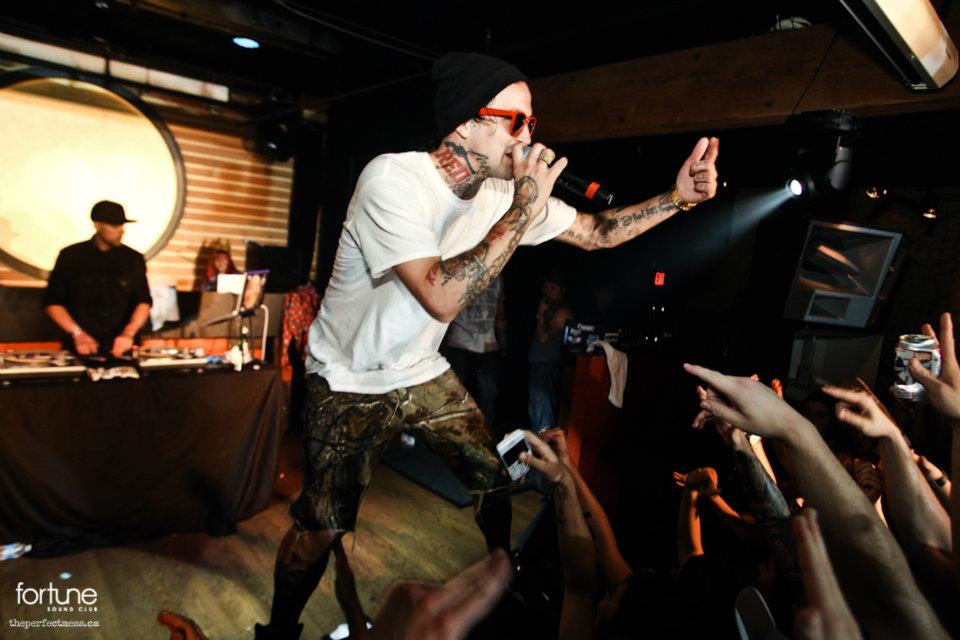 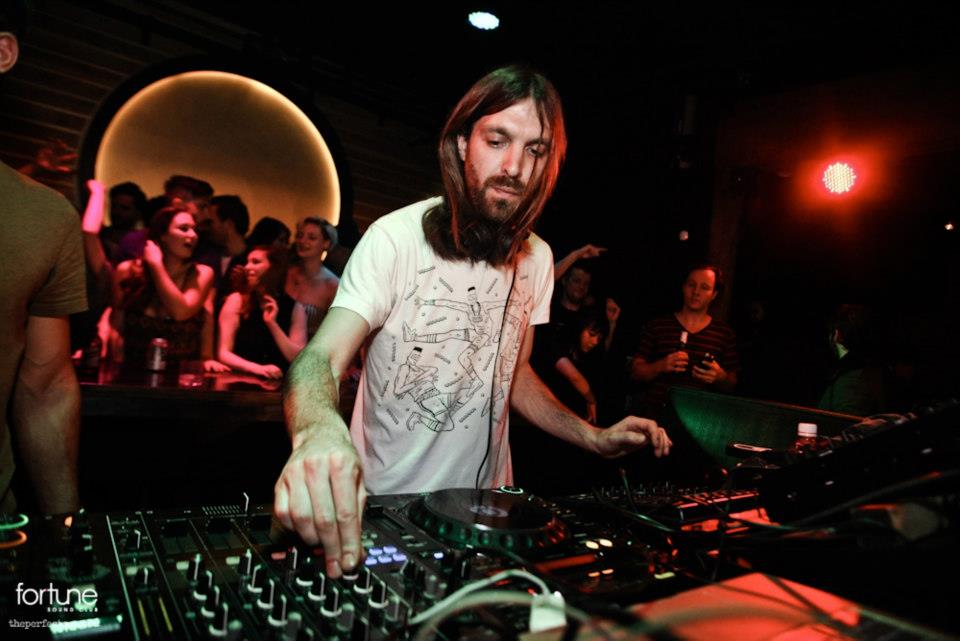 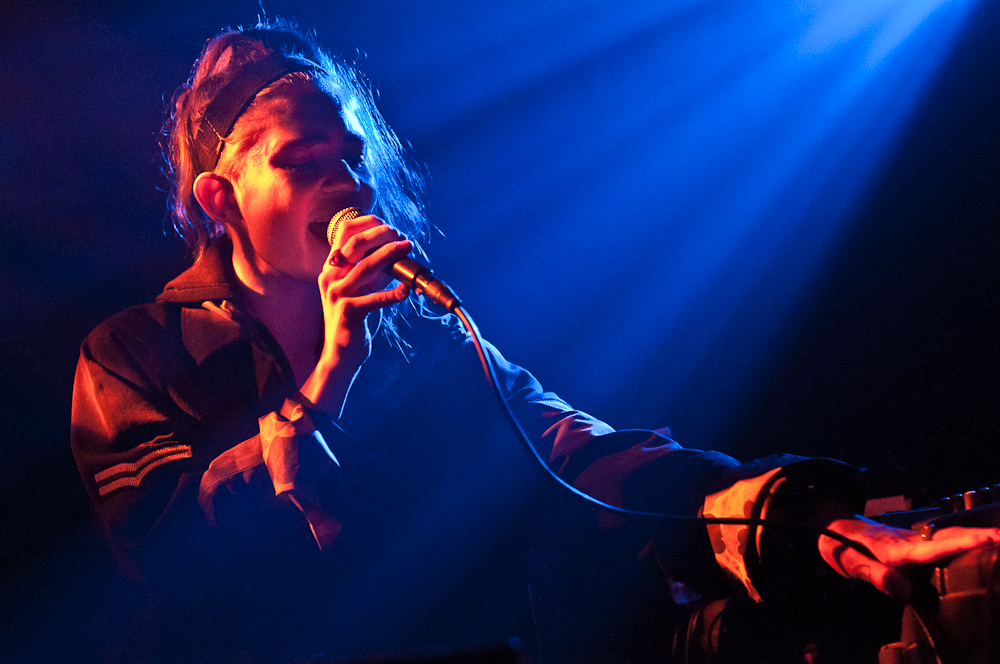 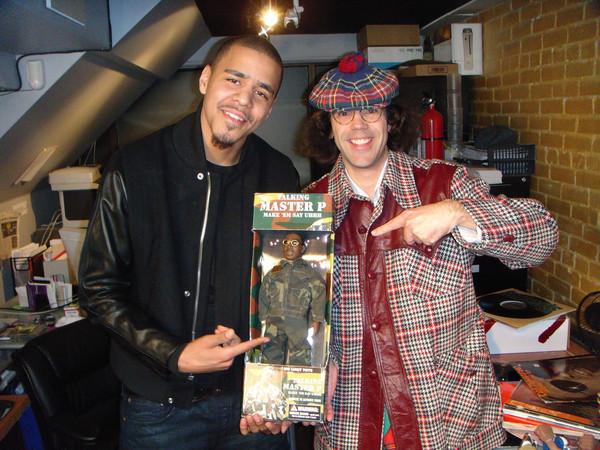 Share with us some of your favourite Fortune Sound Club shows from the past six years in the comments below!