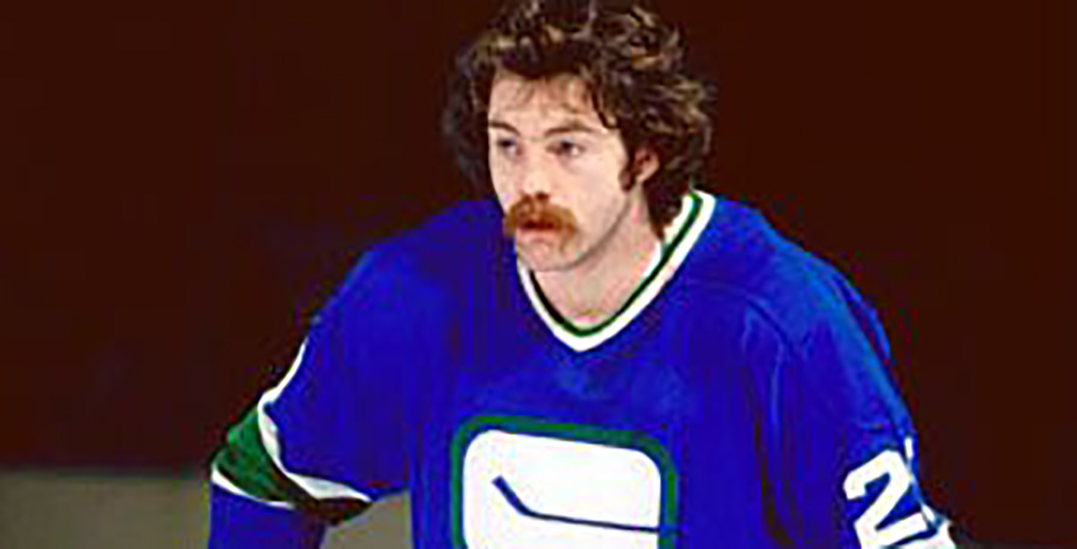 McIlhargey is described by the organization as one of their “most respected and loved members.”

He lost his battle to cancer at the age of 68. 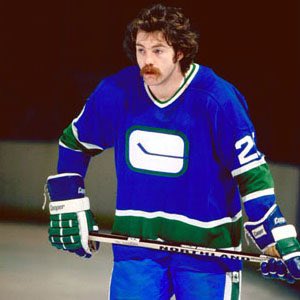 “We have lost a great man and a great Canuck,” reads a statement from the Canucks Alumni Association. “Jack had a huge heart, a quick wit, and one of the best laughs you will ever hear.”

The association adds that “he was a leader with the Canucks alumni” and always put the community first.

McIlhargey, who was born in Edmonton, Alberta, began his NHL career during the 1974-75 season, joining the Philadelphia Flyers. He would join the canucks in 1977 and remain with them for four seasons. He left the team during the 1979-80 season and split the rest of his career with the Flyers and the Hartford Whalers.

Once his playing career ended in 1982, he transitioned to coaching and scouting roles with several organizations. Most notably,  between 1984 and 2007, McIlhargey spent 14 years as an assistant coach for the Vancouver Cancuks and one year as a pro scout.

He also worked as the head coach of the Hamilton Canucks, Vancouver’s former AHL affiliate. McIlhargey ended his career with the Philadelphia Flyers, spending three years as the Assistant Coach and nine years as an amateur scout.

“He was one of the best and will be missed terribly,” says Canucks Alumni. “Our deepest condolences go out to Jack’s family and friends.”