Last night’s historic election means that Justin Trudeau has replaced Stephen Harper as the Prime Minister of Canada. After almost a decade in the post, Mr. Harper must be wracking his brain, trying to figure out what to do next. I mean, when you’ve been the leader of a G7 nation, where do you go from there?

To help, here are a few ideas to help Mr. Harper decide what to do with the next chapter of his career. 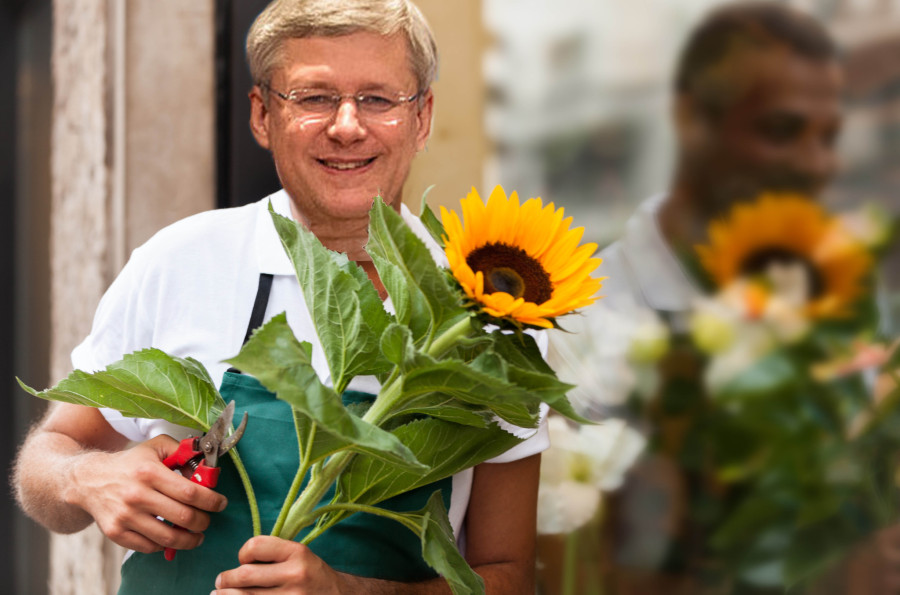 The art of floral arrangement stretches back thousands of years, almost to the dawn of civilization. Since the day humanity first looked upon the humble flower, we’ve been struck by its beauty, collecting them, breeding them, and displaying them for their own amusement. This combination of greed and vanity, as well as a complete disregard for the natural world; would be a perfect match for Mr. Harper. Plus, think of how cute he would look in a little apron. 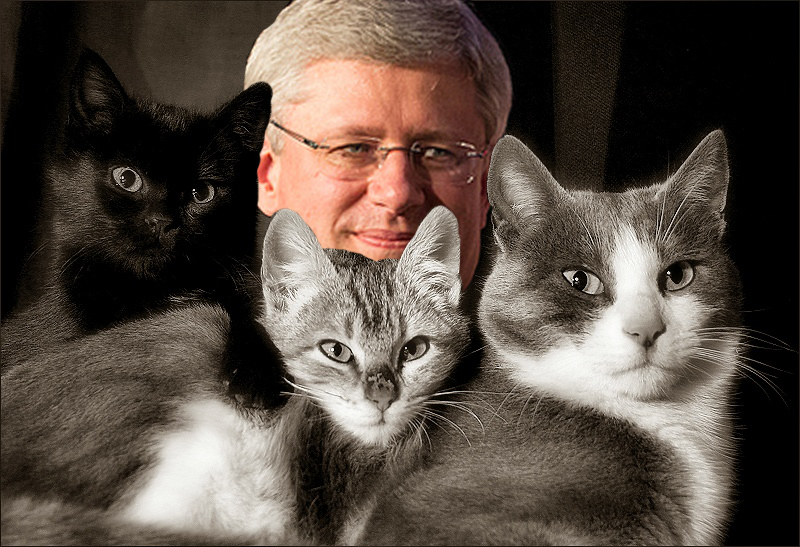 Stephen Harper loves cats. That’s no secret. In fact, it’s one of the most endearing things about him. Now that he’s got some time on his hands, what better way to spend it than with his furry friends? It’s not hard to imagine why Mr. Harper loves cats so much. Cats don’t judge. Cats don’t hate. Cats don’t know you’ve got a history of backing out of global environmental agreements, stonewalling journalists, slashing funding to health programs, and authorizing the destruction of scientific literature. Plus, they’re super soft and smell good. 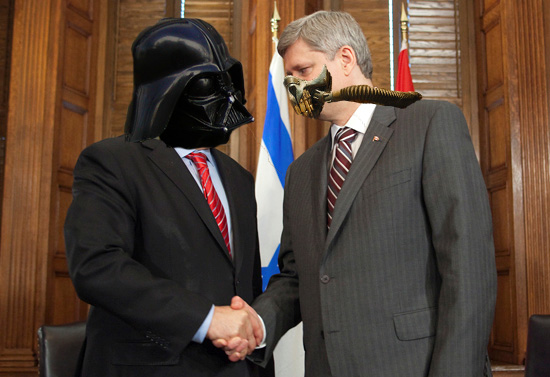 Stephen Harper has always had a certain je ne sais quoi. Something about that hair, his oddly neutral-sounding voice, the way his eyes never really conveyed the same emotion as his face. He’s nothing if not unique, and that’s just what Hollywood needs. The Hunger Games, Mad Max, the Star Wars revival – there are no shortage of roles for actors capable of portraying the mixture of deceitful, conniving, and emotionless that Mr. Harper has made seem so effortless for the last 10 or so years. In fact, imagine him in the role of your favourite movie villain, and you’ll find he fits like a black leather glove over the cybernetic hand of a sadistic space warlock. 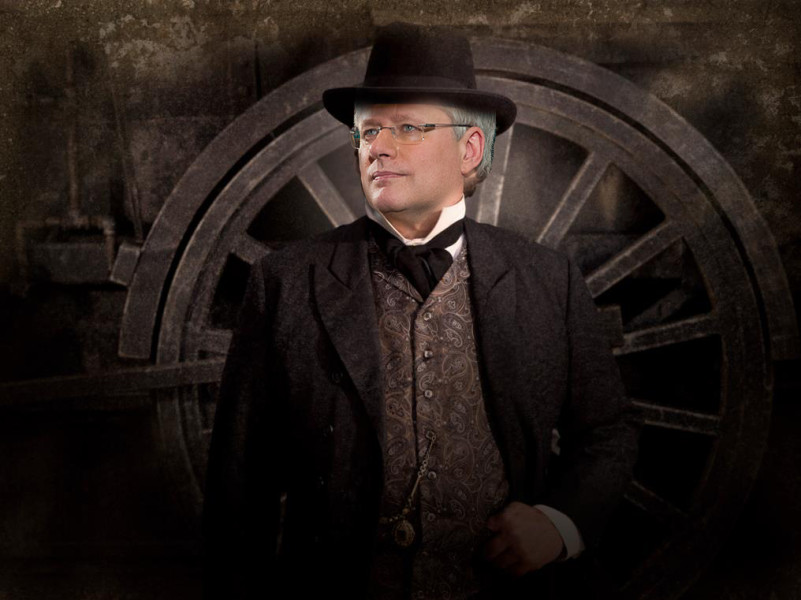 The problem with making money in today’s modern world is that, often, lives get in the way. With UNESCO, the United Nations Human Rights Tribunal, Amnesty International, and other such organizations, you just can’t carve out a bloody, smog-choked empire in heart of the wild frontier like you used to be able to. If, perhaps, Mr. Harper could devise some kind of time machine, he could finally make his fortune of the backs of the lower class, just like he always wanted. 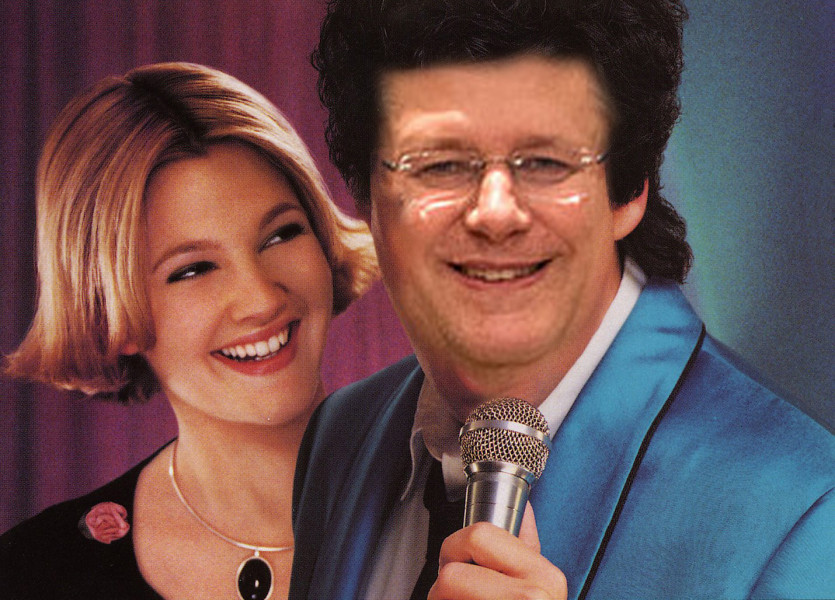 While he was Prime Minister, it seems like every chance he got, Stephen Harper hit the stage with a keyboard, a band, and a dream. In a way, it was always clear Prime Minister wasn’t his Plan A. You can just imagine all the nights he spent in the basement, plugging away at the keys, hoping to make it to the big time. Well now he’s got all the time in the world. Plus, the wedding circuit is a gold mine, and this way he can creatively fulfill himself, while involving himself in the lives of Canadians in a much more personal, invasive way.

You’ve got options, Stephen. You really do. Plus, with a pension the size of the GDP of some countries, you probably don’t even need the money. Whatever it is, whatever you do, one thing is for sure – good riddance, and good bye.